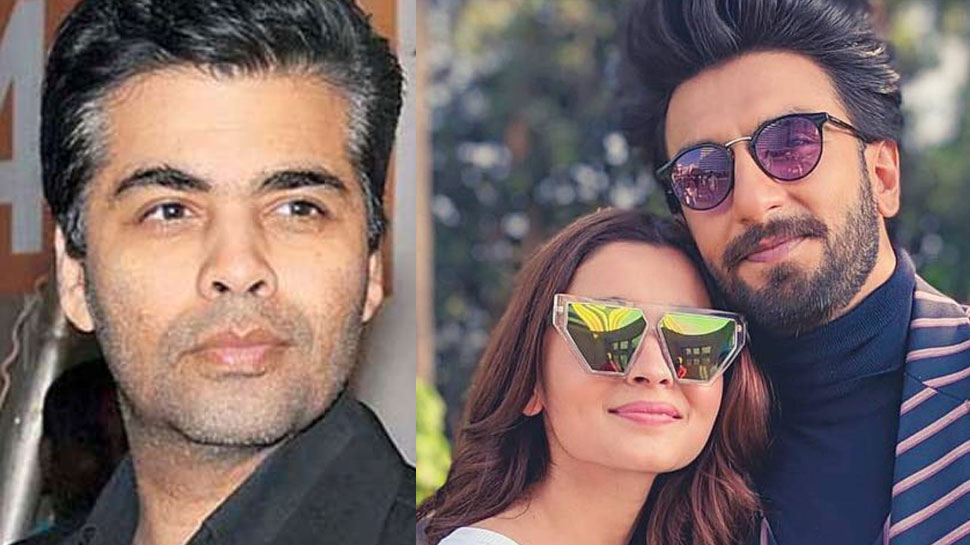 Return to direction after five years

Karan Johar is now going to take over the reins of direction after five years with his new film ‘Rocky Aur Rani Ki Prem Kahani’. In this movie ‘Gully Boy’
The superhit pair of Ranveer Singh and Alia Bhatt are going to be seen together again.

Thrilled to get behind the lens with my favorite people in front of it! Presenting Rocky Aur Rani Ki Prem Kahani, headlined by none other than Ranveer Singh and Alia Bhatt and written by Ishita Moitra, Shashank Khaitan & Sumit Roy. pic.twitter.com/vZzGbvv6nS

On the occasion of Ranveer Singh’s birthday, Karan Johar has announced this film giving a gift to the actor. Sharing a small teaser with the title of the film, Karan has raised the curiosity of the people.

Karan Behind the Camera for Favorite People

Karan Johar wrote in the caption of this video, ‘Thrilled to go behind the camera in front of my favorite people! It gives us immense pleasure to present the love story of Rocky and Rani. None other than Ranveer Singh and Alia Bhatt. Written by Ishita Moitra, Shashank Khaitan and Sumit Roy.’

This is the beginning of a new journey & my way back home – all at once. It’s time to go back to my favorite place, it’s time to create some eternal love stories from behind the lens. A very special story, truly immersed in the roots of love and family. pic.twitter.com/5XE6ebtnNJ

This was the last directed film

Let us tell you that Karan Johar directed the film ‘Ae Dil Hai Mushkil’ for the last time 5 years ago. This film also proved to be a blockbuster. The film featured Aishwarya Rai Bachchan, Anushka Sharma and Ranbir Kapoor in the lead roles along with Shah Rukh Khan and Fawad Khan’s cameos.