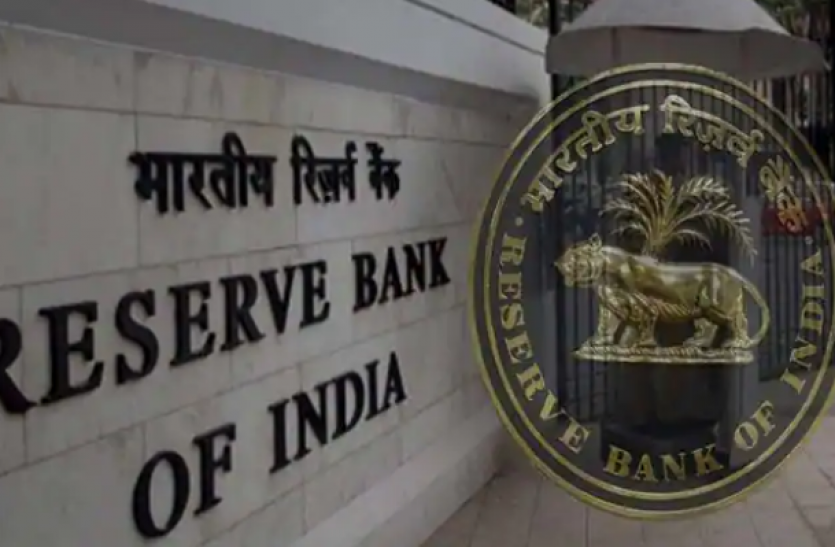 After canceling the license of Madgam Co-operative Bank, RBI has asked the Goa Registrar of Co-operative Societies to appoint a liquidator by issuing orders in the shortest possible time.

New Delhi. The Reserve Bank of India has canceled the license of Goa Madgam Urban Co-operative Bank. After this decision, the Madgam Co-operative Bank has no right to carry on any kind of banking business. RBI has asked the Goa Registrar of Co-operative Societies to appoint a liquidator by issuing orders in the shortest possible time.

Read More: By investing Rs 5000 in IDFC NFO, you can earn big, the scheme will open from July 29

Depositors will not suffer

According to the data submitted by Goa Madgam Urban Co-operative Bank, 99 percent of the depositors will not lose a single rupee. They will get the full amount of the deposit under insurance. Account holders get the benefit of insurance under the DICGC Act, 1961 i.e. Deposit Insurance and Credit Guarantee Co-operation. Regarding cancellation of license, it has been said by RBI that the bank did not have sufficient capital for operation. Apart from this, the future also looks bleak regarding earnings. Also the bank does not follow the norms of rbi.

License of a dozen banks canceled in a few months

Earlier i.e. on Wednesday itself, the Modi cabinet had taken a big decision regarding depositor insurance. The amendment in the Deposit Insurance and Credit Guarantee Corporation ie DICGC Act 1961 was approved in the cabinet meeting. Under this, the depositors will get the money within 90 days in case of the sinking or closure of a bank. This maximum amount will be 5 lakhs which was earlier only 1 lakh rupees.

Read More: Good news for depositors, deposits up to 5 lakh in banks are completely safe