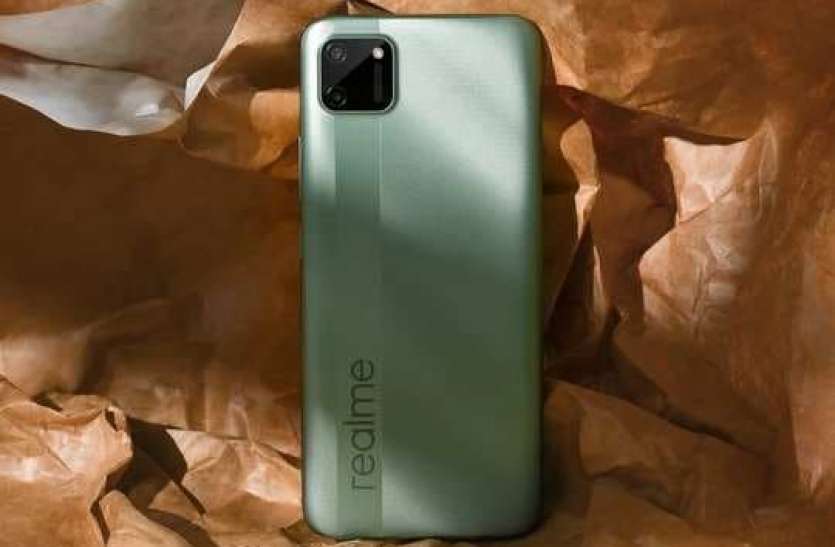 Realme C11 2021 Entry Price Is Quite Low, With Great Features

Realme C11 2021 has had a banging entry. Right now this phone has got a place in the markets of Russia and Philippines. This phone is an upgraded variant of Reality C11 launched last year.

Realme C11 2021. Realme C11 2021 has had a banging entry. Right now this phone has got a place in the markets of Russia and Philippines. This phone is an upgraded variant of Reality C11 launched last year. This smartphone also has 8 megapixel rear camera and Unisock processor, let us also tell you about the price and features of this phone.

Also read:- RBI has made a big announcement, who will get the benefit of Loan Restructuring

The price of the phone is very low
First of all, if we talk about the price, then the price of 2 GB RAM + 32 GB storage variant of Realme C11 2021 in the Philippines is being estimated at 4990 PHP i.e. 7,600 rupees according to Indian rupees. At the same time, the starting price of this smartphone in Russia is being seen at RUB 7,415 i.e. Rs 7,327. Currently, this phone is available on Ali Express in Russia and Lazada website in Philippines.

What is the specification of the phone
– Realme C11 2021 has a 6.50-inch display, which has a resolution of 720×1600 pixels.
– Octa core Unisoc SC9863 processor has been given in the smartphone.
It has 2GB of RAM and 32GB of storage, which can be expanded up to 256GB via microSD card.
– This smartphone works on Android 11.
This smartphone has a 5000mAh battery, which can be charged with a 10W charger.
It has an 8-megapixel rear camera, with which flash is given.
For selfie, it has a 5 megapixel front camera.
– Wi-Fi, GPS, Bluetooth v 5.00, USB OTG, Micro USB, 3.5mm headphone jack and dual SIM support have been provided in the smartphone.
– Available in Lake Blue and Oron Grey.