Problems in the ITR Filing Portal

The Income Tax Department had launched a new ITR filing portal in June. It is made by Infosys, the second largest IT company in the country. But there were constant problems that made it difficult for taxpayers to complete the ITR filing process. Seeing the plight of taxpayers, Finance Minister Nirmala Sitharaman had called on Infosys CEO Salil Parekh to rectify the flaws in the new portal by September 15.

The Kovid-19 epidemic has made it difficult for taxpayers to file ITRs. Due to the second wave of corona, the deadline for filing income tax returns was extended by 2 months to 30 September 2021. Generally, the income tax return for the previous financial year has to be filed by 31st July every year. But the corona has pushed it forward.

The finance ministry had decided to expedite the IT refund in view of the problems faced by the taxpayers during the Corona period. Under this, the IT refund was being issued within a week. But this time the ITR process is taking a long time. One taxpayer said he filed the ITR on July 30 and also did an online verification two days later. But his assessment order was issued on 9 September. Similarly, another taxpayer said that he had filed ITR of 4 members of his family in the first week of August but the assessment order has not been prepared yet.

READ Also  With extreme weather, home insurance will cost more. If you can get it.

The Income-tax department said on Wednesday that a number of technical issues have been resolved on the new ITR portal and 1.19 crore income-tax returns have been filed so far for the financial year 2020-21. Informing about the activities of taxpayers on the portal, the Income-tax department said that 7.83 crore specific taxpayers have ‘logged in’ to the portal till September 7. In September, an average of 15.55 lakh taxpayers logged on to the portal every day. Daily filing of income tax returns in September 2021 has reached 3.2 lakhs. 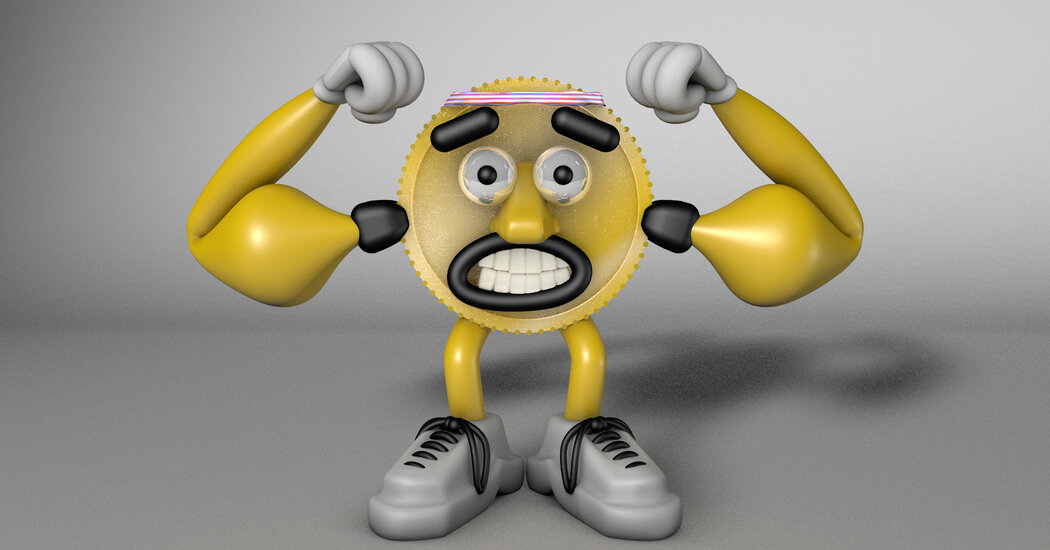 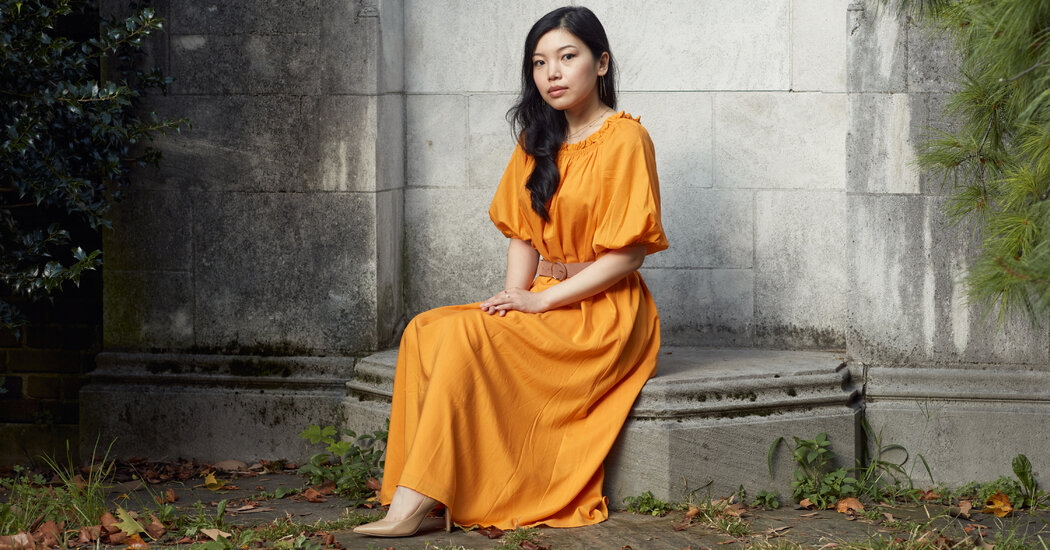 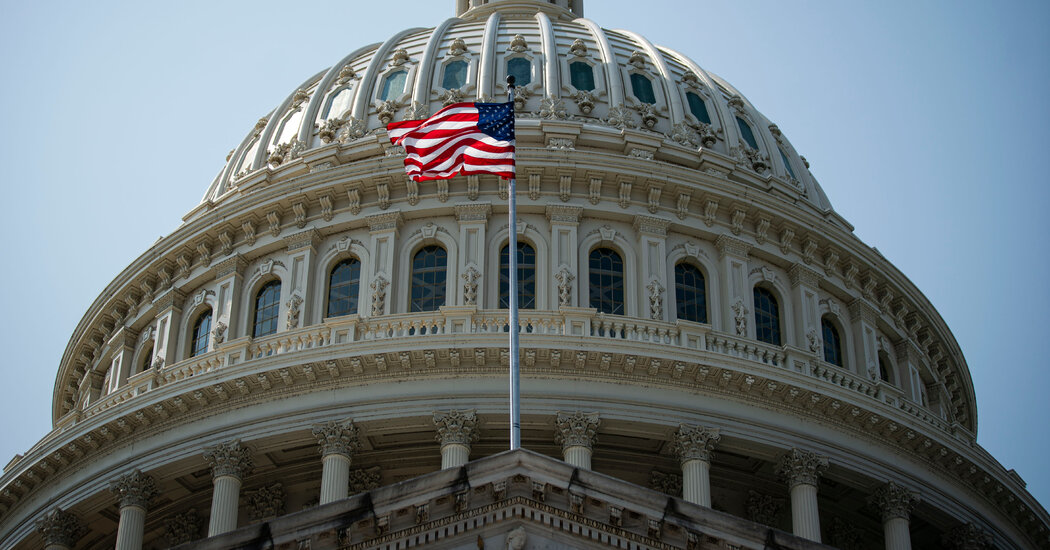 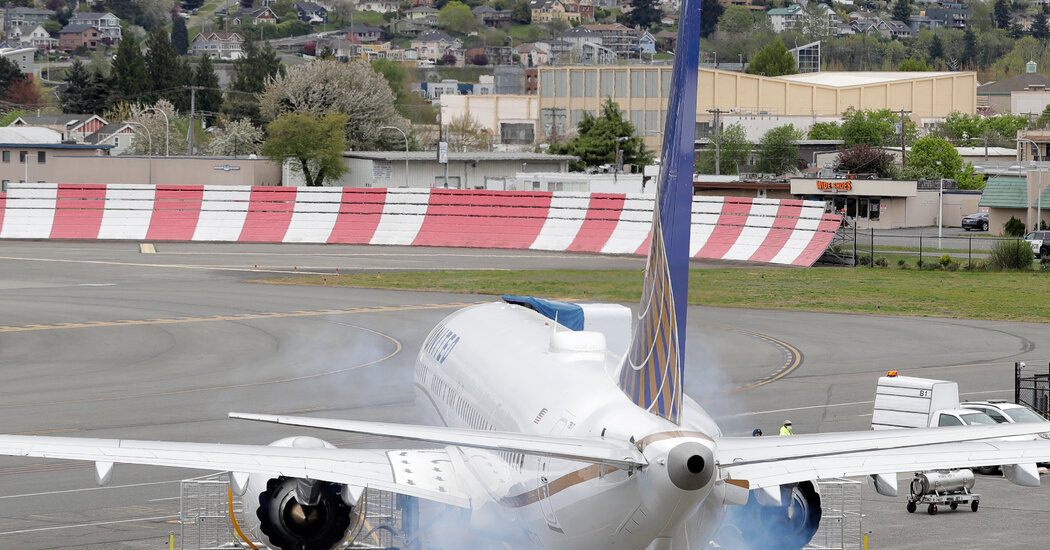 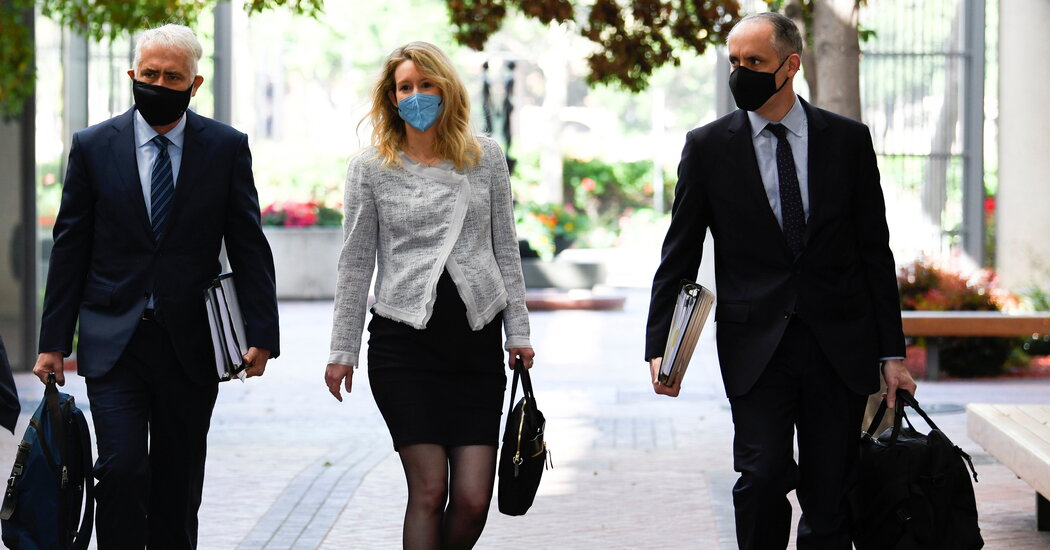