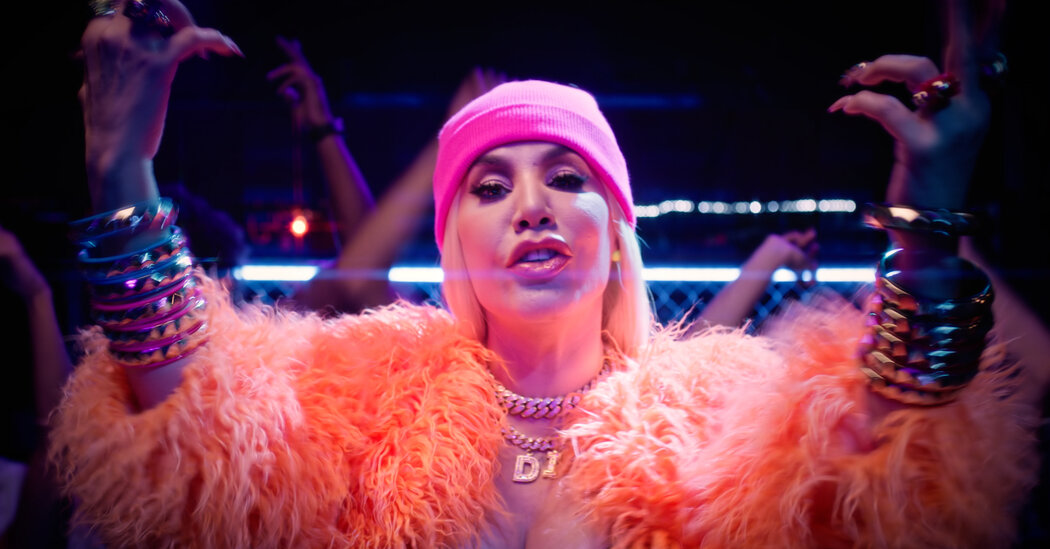 Reggaeton’s History Is Complex. A New Podcast Helps Us Listen That Way.

In the first episode, the project firmly highlights the genre’s Afro-Caribbean provenance and its provocative beginnings: “For some people, reggaeton is just party music. But the real story of reggaeton is about resistencia. Resistance, ”says Ivy Queen with piercing clarity. “About the way children who were young or poor, black or dark skinned – children who were discriminated against in every way – how we refused to be silent.” At the end of the episode, she puts an exclamation mark on the show’s larger argument, stating that reggaeton is a “dark sound with roots from the English-speaking world”.

It is a position statement on the creators, ethics and identity of music that continues throughout the series. The rebellion is not lacking in “Loud”. It is a project that plunges listeners into dissent.

It tells how underground artists fought back against the criminalization they faced in the 1990s and early 2000s in Puerto Rico, when police raided public housing projects and confiscated tapes from record stores. under the pretext of fighting drugs and violence. It describes the fearlessness of Tego Calderón, who made pro-black reggaeton anthems and burned the public conscience with his condemnations of colonial thought. It reminds us of how the majors and Anglo radio stations stumbled as they tried to cash in on a movement they didn’t understand, and which couldn’t be tamed. For an industry that often makes coming to the United States the proof of an ultimate career triumph, this narrative pivot is as curative as it is urgent.

“Loud” has the rights to most of the music he analyzes and knows he has a gold mine. In one chapter, the show shows how revolutionary producers Luny Tunes infused reggaeton with melody and strings through the lens of Ivy Queen virtuoso “Te He Querido Te He Llorado”. Listening to the episode, as the song’s bachata guitar and dembow drums intertwined under Ivy’s throaty moan, I was urged to stand up and girded her requiem of resentment and grief to nobody in particular.

But “Loud” also tackles the difficult parts of this music’s history: the homophobia rooted in Shabba Ranks’ “Dem Bow”, which serves as a powerful foundation for the genre; the defamation of music, which has led to government censorship campaigns in Puerto Rico; and the racist and classist bias of mainstream Latino media, which did not reserve reggaeton acts at the start of its mainstream rise. A few moments which surround the history of the genre would merit further reflection here; a discussion of the racial ideology of miscegenation, for example, is a bit too brief to deal with the subject in sufficient depth.

Of course, it’s impossible to paint a complete picture of a popular music genre during a podcast. And reggaeton is a kind of transformation, a movement that has refused stagnation and has undergone constant reinvention throughout its existence. “Loud” asks us to reconsider the collective stories we heard about music at Marquesina parties that shaped some of our initial understanding of its contours. He shakes the canon of reggaeton, urging us to take a closer look at the depth and insurgency he has promised from the start. It forces us to listen to reggaeton with complexity – as much complexity as the music and its history contain in the first place.