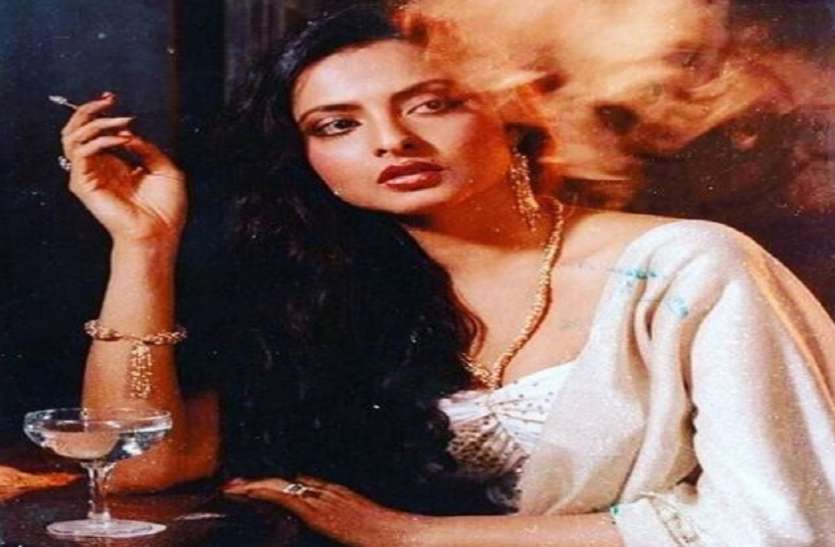 New Delhi. The magic of Bollywood’s famous actress Rekha still haunts the industry. Even today people are seen yearning to see Rekha on the screen. In such a situation, to increase the TRP, TV makers keep calling Rekha as a guest in their shows. Rekha’s career in the Hindi film cinema world has been brilliant. She has done more than one film, but Rekha’s childhood is passing through a lot of struggles. Rekha started working at the age of just 14. Know some interesting stories related to the actress.

Renowned author Yasin Usman has written a book on actress Rekha. Whose name is ‘Rekha Kaisi Paheli Zindagani’. In this book, many big things have been done about Rekha’s life. According to the book, Rekha’s father Gemini Ganesan was very famous in the Tamil film industry. Gemini Ganesan was loved very much by Pushpavali i.e. Rekha’s mother. They had daughters with Gemini Ganesan with Pushpavali. To whom Gemini Ganesan refused to give his name and married South actress Savitri.

Rekha’s mother Pushpawali was deeply shocked to hear the news of Gemini Ganesan’s marriage. Yasir Usman further writes in the book that Pushpawali had separated from Gemini Ganesan, but her bad habit of investing money on horses did not leave at all. Rekha’s mother had also become addicted to alcohol. In such a situation, his family was on the verge of ruin. One day Pushpavali had to run the house by taking a loan.

Also read- In husband’s suicide case, there were many serious allegations against Rekha, a lot of trolls were done in the name of ‘witch and vamp’

attempted suicide at a young age

When Rekha’s mother had drowned in the bad addiction of alcohol and putting money on horses. At that time Rekha was studying school. Once she failed in the exam. Due to the condition of the house and failure in the examination, Rekha became so desperate that she made up her mind to commit suicide. In 1968, Rekha wrote a suicide note and tried to commit suicide by taking sleeping pills. Rekha fainted after consuming sleeping pills and was immediately admitted to the hospital. When Rekha came to her senses, her mother put three big conditions in front of her.

Rekha did not want to become an actress

Rekha’s mother put a condition in front of her and said that the first condition is education, second marriage and third film industry. After which Rekha’s studies were released. It is said that Rekha’s mother used to forcefully send her to the film set. Sometimes even if Rekha refused to go to the film set, she used to beat him and send him. In an interview, Rekha had told that since childhood she wanted her to grow up to be an air hostess. At the same time, Rekha had also said that she is very happy now that she chose acting as her career. When she saw the film Khoon Bhari Maang, she was convinced that she too could become a great actress.

Rekha could never enjoy married life. His name was associated with many big personalities. Rekha was also married to famous businessman Mukesh Agarwal, but after a few years she committed suicide. Due to which Rekha had to face a lot of criticism. There were also reports of her marriage with former Pakistani cricketer and Prime Minister Imran Khan. Not only this, Rekha’s name has also been associated with superstar Amitabh Bachchan. 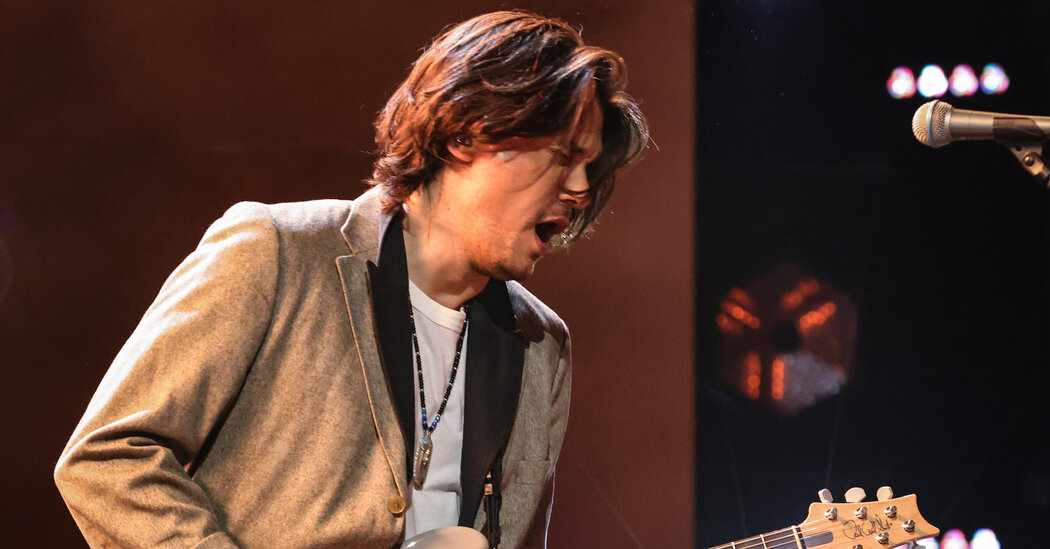