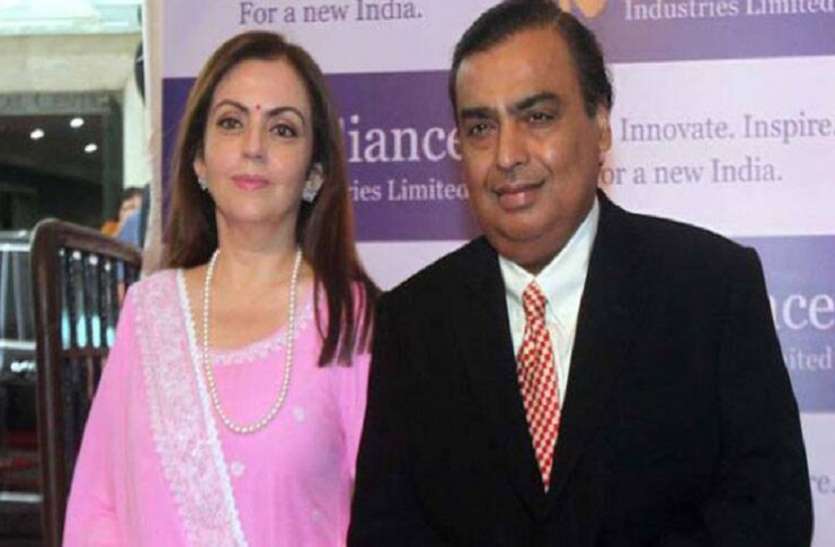 New Delhi. Many big announcements were made on Thursday in the 44th meeting of Reliance Industries. The customers were informed about their business plans along with new services and products. Reliance Foundation chairperson Nita Ambani also addressed the gathering. During this, the company’s chairman Mukesh Ambani addressed the AGM and kept these things.

Chairman Mukesh Ambani said that in the last ten years, Reliance invested $ 90 billion. The company has the potential to invest more than $200 billion over the next decade. JioFiber has become the largest and fastest growing fixed broadband operator in the country.

On the other hand, Reliance Retail is on the path of hyper growth and is going to grow at least 3 times in the next 3 to 5 years. Reliance Retail has not only saved jobs but also created more than 65 thousand new jobs. Jio and Facebook are doing trials to connect Jiomart with WhatsApp. Jio will make India 2G free and 5G enabled.

Mukesh Ambani said that the work of developing Dhirubhai Ambani Green Energy Giga Complex in Jamnagar on 5,000 acres has started. 60 thousand crore rupees will be invested in this business.

Nita Ambani said that Reliance Foundation made 5 important contributions in the war with Corona. For this, Mission Oxygen, Mission Kovid Infra, Mission Anna Sewa, Mission Employee Care and Mission Vaccine Suraksha are included. In the AGM, Nita Ambani told the shareholders that this year Jio Institute will start in Navi Mumbai.

Record made in production of oxygen

Nita Ambani told the shareholders that today Reliance is producing 11 percent of the total medical grade liquid oxygen of the country. That too when it has never been produced like this before. He said that Reliance Industries (RIL) has set a record of producing 1100 mt of oxygen per day in just two weeks.

At present, Reliance is one of the largest Oxygen manufacturing companies in the country at one place. 1 out of every ten corona patients in the country is getting oxygen made in Reliance Industries. This oxygen is being given to them free of cost.

According to Nita Ambani, to fight Kovid, Mission COVID Infra was run. In a few days after the Corona outbreak, a 250-bed Kovid dedicated hospital has also been built in Mumbai. He told that when the second wave of Kovid infection came, we set up an additional 875 beds. We have arranged 2 thousand beds for Kovid care across the country. They were fully equipped with oxygen supply. He said that the entire medical fraternity came out like a true hero in this battle of Corona. He saved the lives of people by risking his life.

According to Nita Ambani, the Reliance Foundation also started the Mission Vaccine Suraksha. Under this, not only the employees of Reliance and their families, but also the associate companies and their employees, retired workers were also free from vaccination.

READ Also  Cash Back On LPG GAS Cylinder Booking - LPG GAS : Cashback will be available on booking cylinder, avail benefits like this 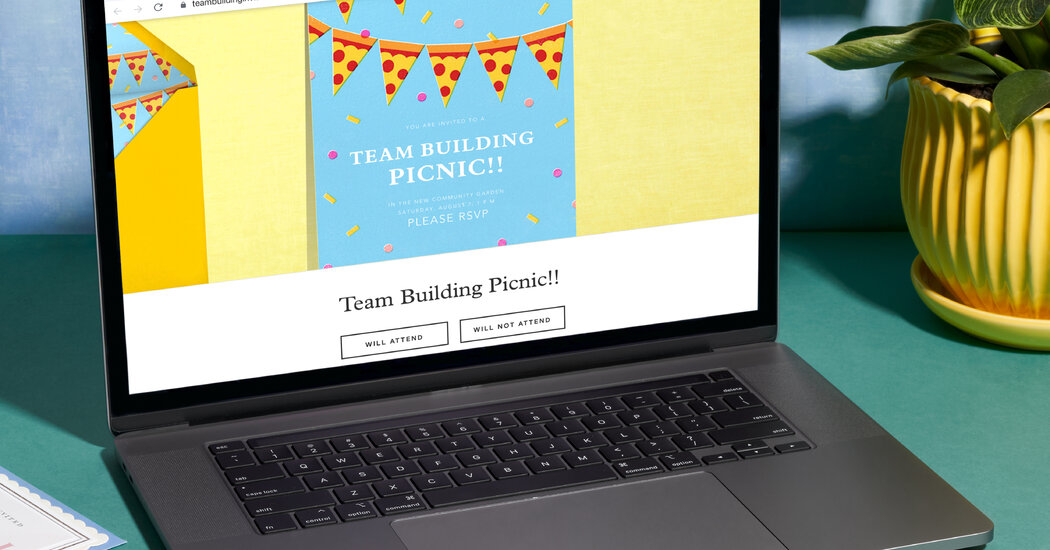