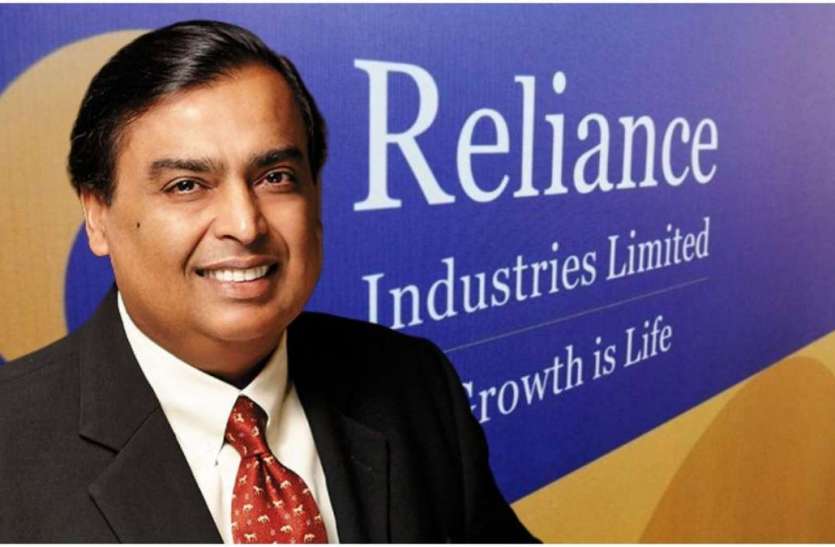 New Delhi. headed by mukesh ambani Reliance Industries Limited (RIL) Soon it can step into the business of restaurant service. Currently the company is the world’s largest restaurant chain company. Subway Inc. Preparing to buy Indian franchise from According to media reports, this deal is likely to be completed in 1500 to 1900 crores. If the deal is finalized between the two companies, Reliance Industries will take on the already existing Tata Group’s Starbucks as well as other big players in this segment.

It is worth mentioning that right now Subway is focusing on restructuring to cut costs. In such a situation, the company wants to run the Indian business in collaboration with such local partners who can run these stores, although the ownership will not be theirs.

What is Subway Inc.
America’s largest single brand restaurant chain company Subway Inc works on the franchise model. Under this, the franchise of the restaurant is given. The company takes its share in the profits from the franchise. The company started its first operation in India in the year 2001. At present, the company holds around 6 per cent share in the Indian market. At present, an Indian company, Light Bite Foods, is managing the business of Subway. This company takes about eight percent profit on each franchisee.

Also read: Know how much interest is getting on FD in which bank, save tax on interest like this

Competition will increase in the Indian market
If this deal is done with Reliance, then the retail unit of Reliance Industries will get around 600 Subway stores across India. In such a situation, the already existing leaders in India can get a tough competition in this sector and a very similar environment can be seen as was seen in the telecom sector after the announcement of Jio launch.

Reliance will expand business through retail
Reliance Group is doing very good business in the retail sector. The group has built a good reputation in consumer electronics, grocery business and lifestyle. With the acquisition of Subway’s franchise, Reliance Group will also become a leader in the restaurant business. 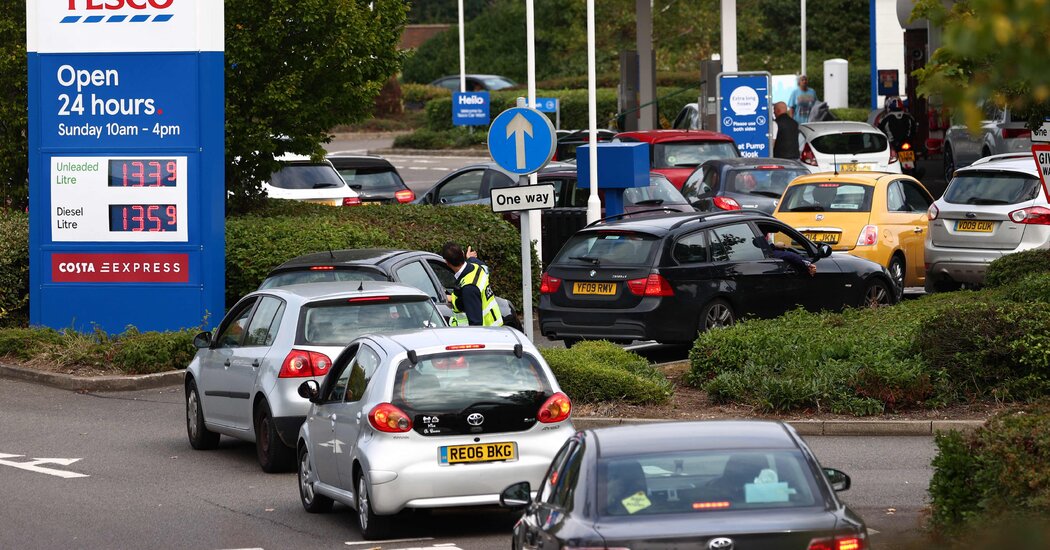 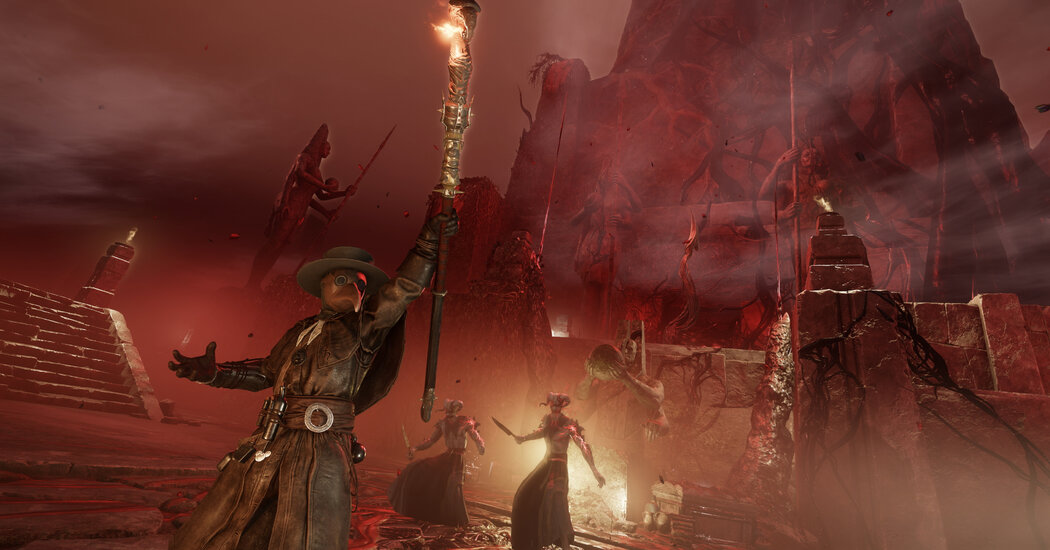