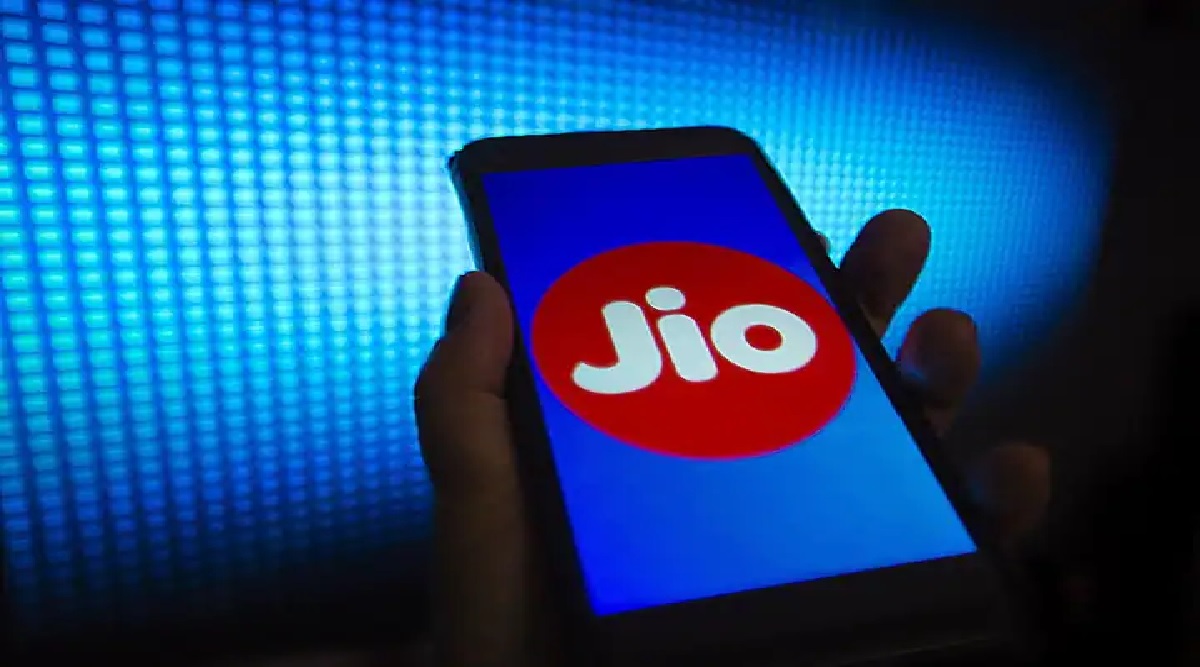 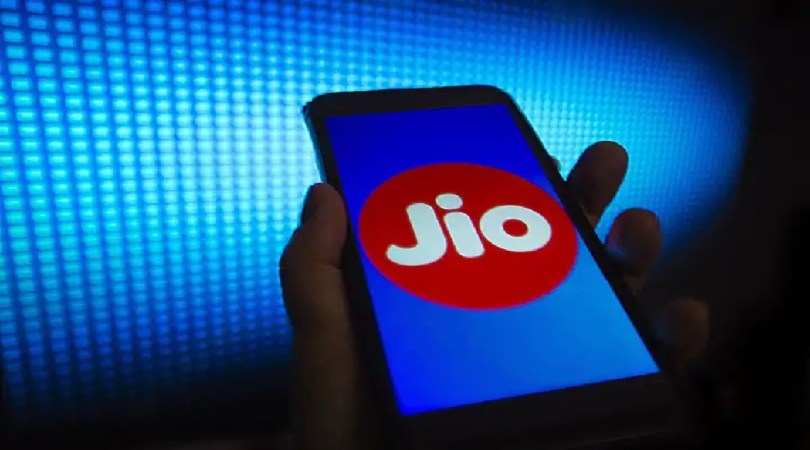 As per downdetector, thousands of Jio users are currently facing some network issue. Out of which more than 4,000 users have complained about Jio network.

After WhatsApp, Facebook, Instagram, many users say that Reliance Jio’s network is down. Users have taken to Twitter to complain about it. While many people say that there is no such problem in their mobile. Many people have written on Twitter that Jio has been down for the last two hours. Due to which there is a problem even in sending internet calls and emails. It is being told that Reliance Jio’s network is giving trouble since 9 in the morning. Due to which users are facing network problem for the last several hours.

As per downdetector, thousands of Jio users are currently facing some network issue. Out of which more than 4,000 users have complained about Jio network. There were around 4,000 reports complaining about Jio cellular network in the network from 9 am to 11 am. Of the reported problems, 41 percent said there was no signal, 37 percent had trouble sending their emails, while 23 percent said they had blackouts.

However, till now there has been no statement from Reliance Jio on this nor has any official confirmation been made. The issue is reported to have affected users in cities like Madhya Pradesh, Chhattisgarh, Mumbai, Delhi, Bangalore and more.

Read also: Increased trouble for those who have old vehicles! Eight times fee will have to be paid on registration renewal, know the reason

How does Downdetector work?
DownDetector provides real-time status information for more than 6,000 services on 45 websites representing 45 countries, according to its official website. When customers are facing any network or other social issues regarding this, it gives accurate information about its exact time and position. Along with this, he also informs the company about this problem. 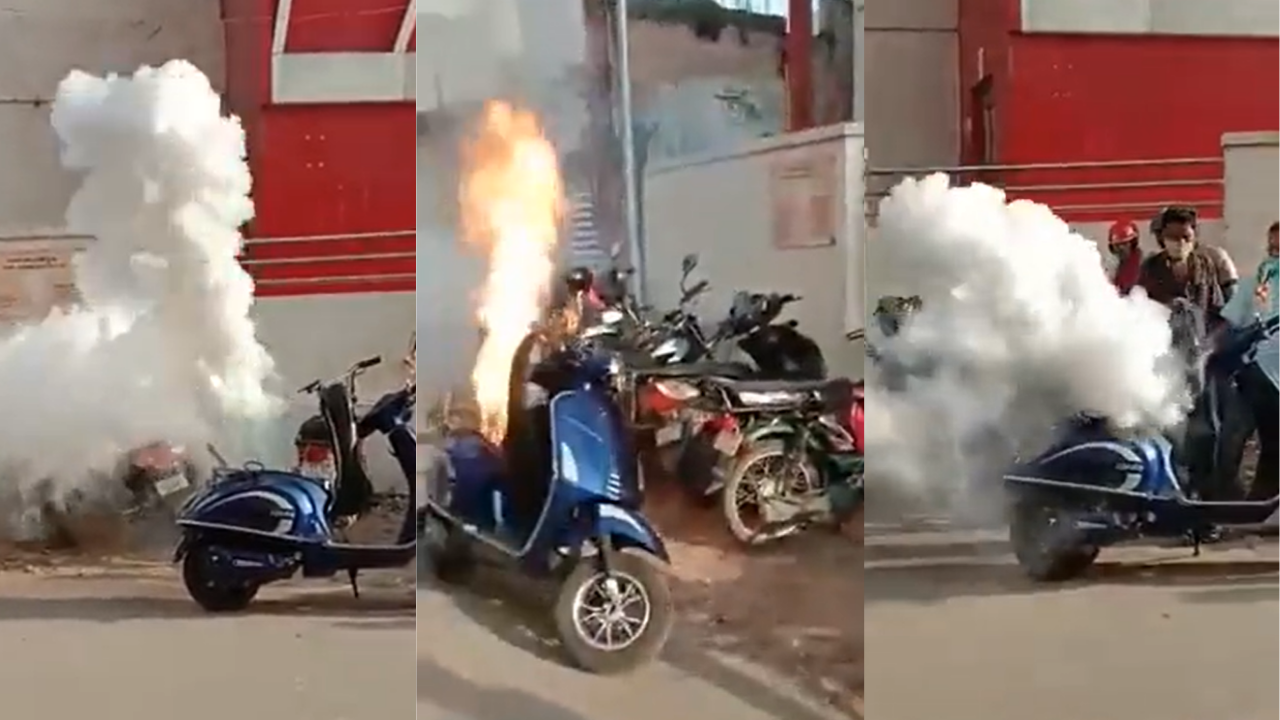 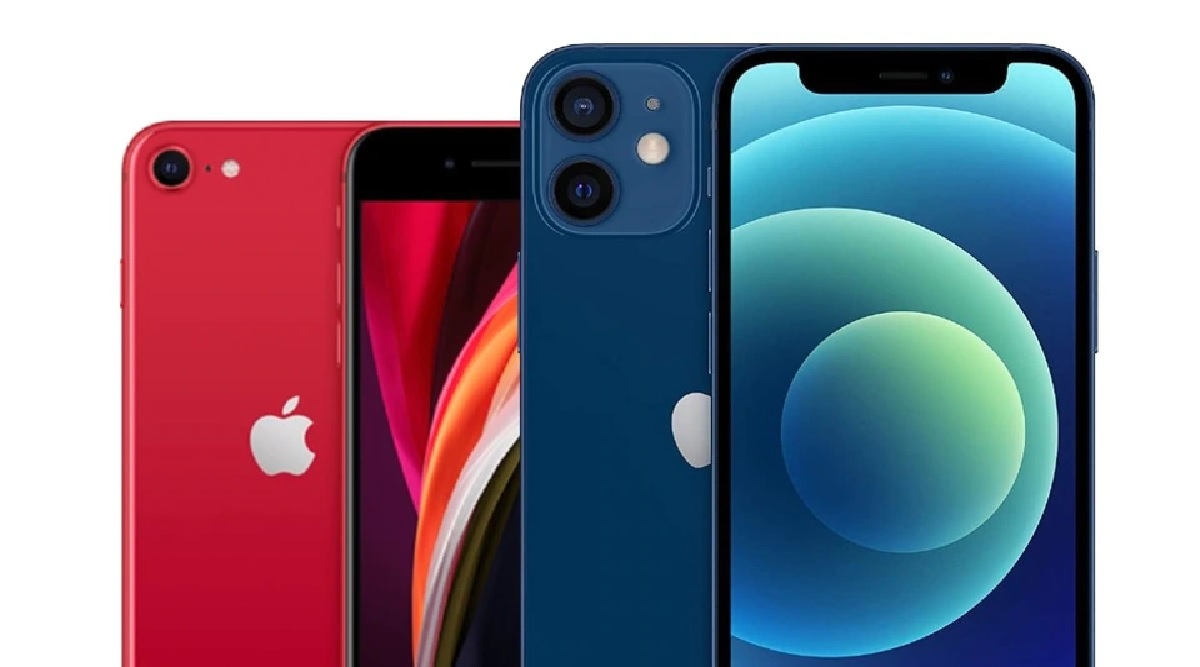 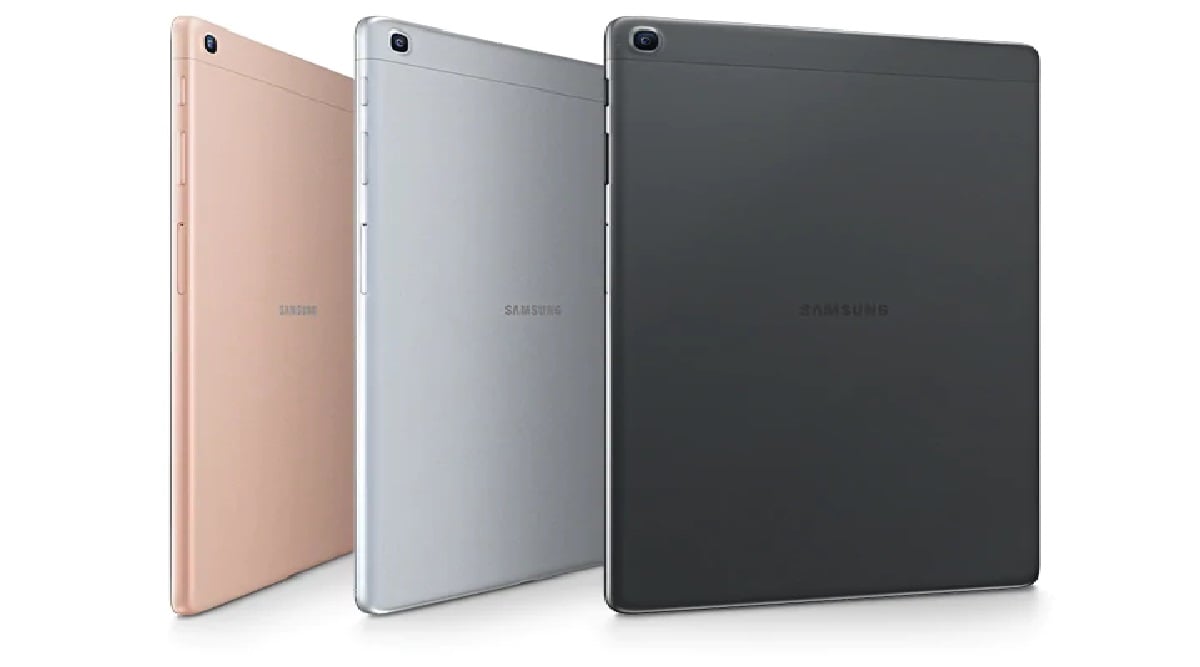 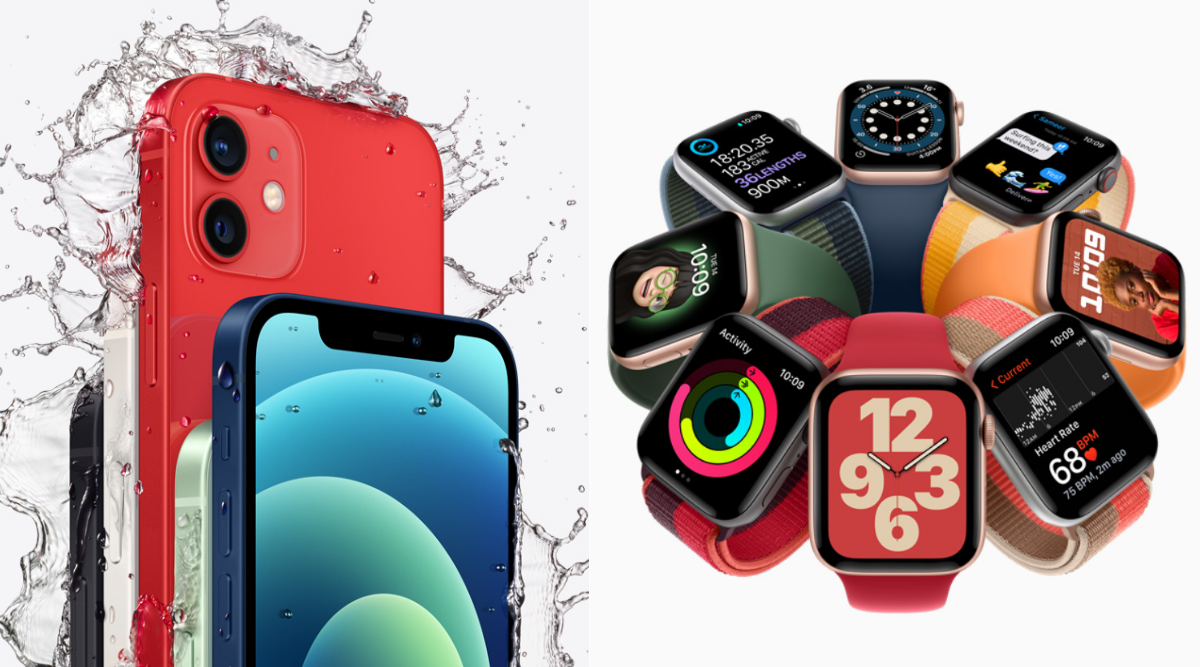 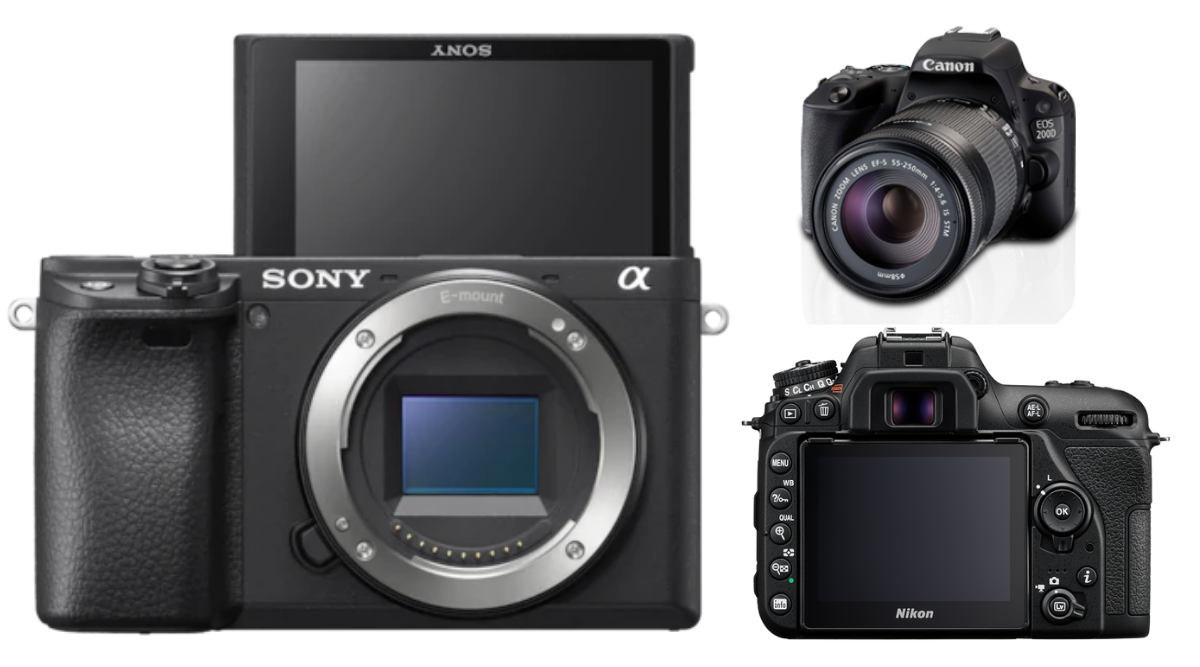 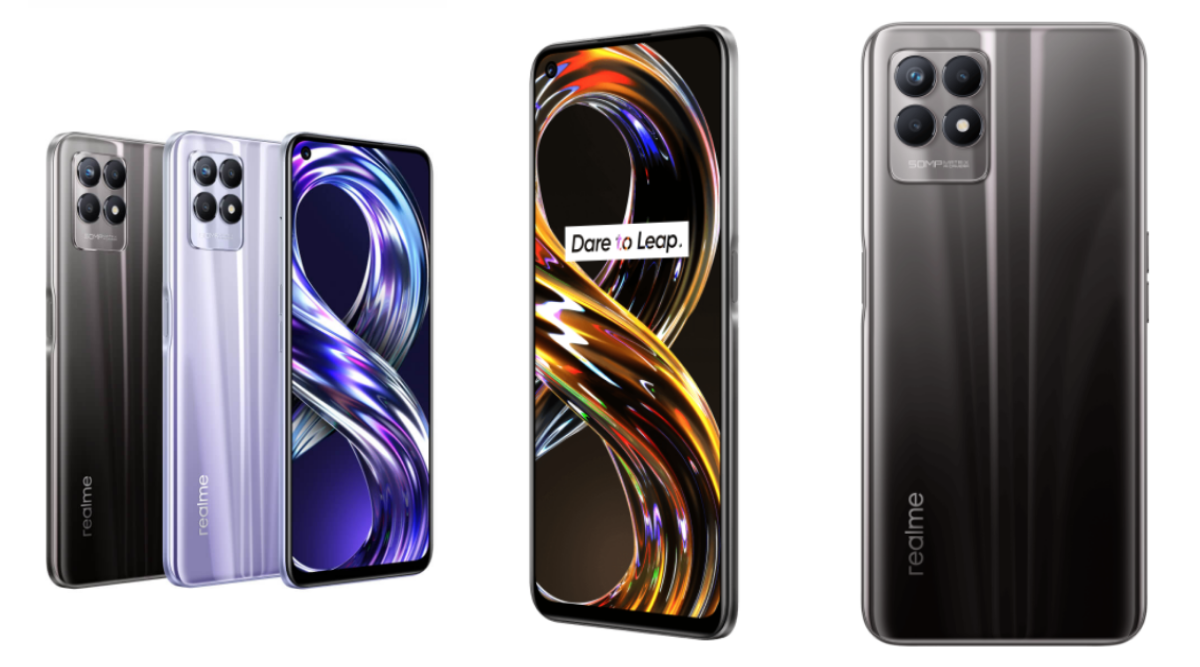