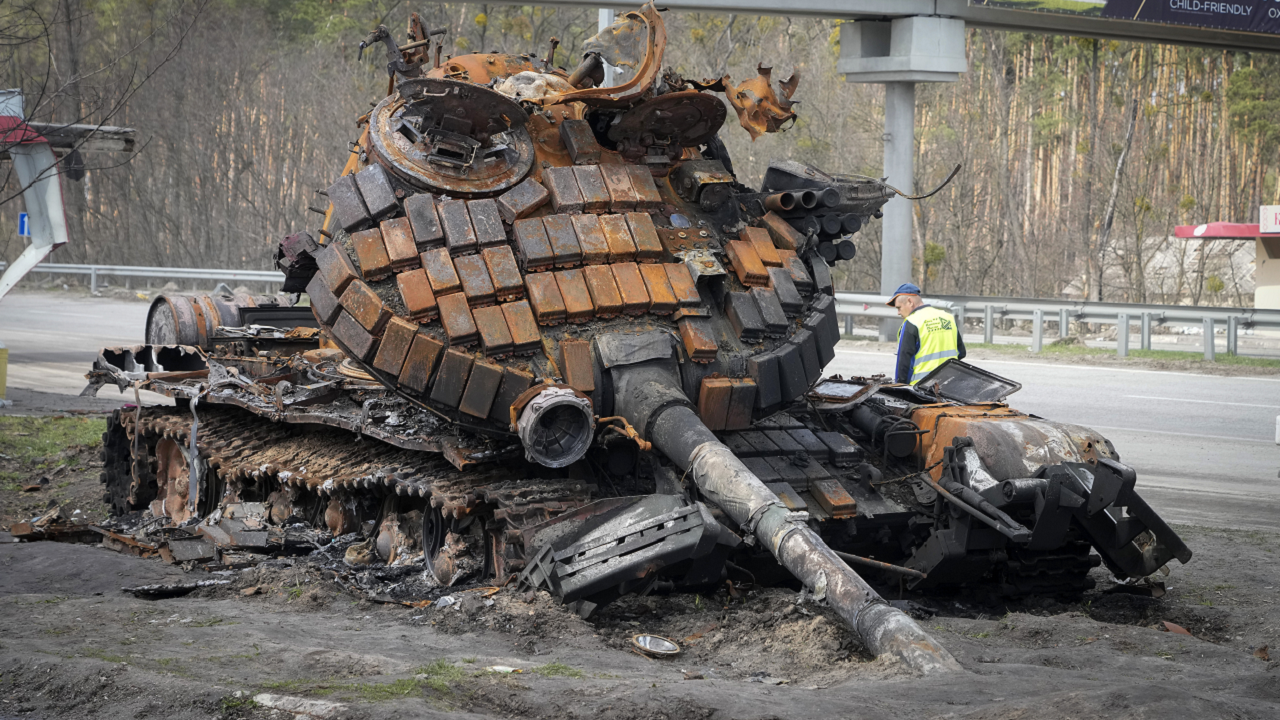 A video has surfaced that allegedly shows retired Russian Colonel Mikhail Khodaryanok admitting on state television that his country had to “compensate for the loss of personnel, weapons and equipment” in the Ukraine war.

Khodaryanok allegedly made the remarks on Friday when he questioned whether the deployment of more troops would help Russia in the war, which has now spanned 75 days.

The clip begins with Khodaryanok “Let’s imagine the drum roll, the buzz, and the rally announced.

A damaged Russian tank was spotted on a highway in Kiev, Ukraine, on Monday.
(AP / Ephraim Lukatsky)

“How soon will we get the first Fighter Aviation Regiment under this solidarity? We will get it in the New Year,” he said.

“If we order a new ship tonight, how soon will we get the first one? In two years,” he continued.

Khodarianok argued, “This is the agreement of union.” “If we set a goal to form a new tank division, when will it be ready? I will say in at least 90 days.”

A wrecked tank and part of a burnt car sit in an area controlled by Russian-backed separatist forces in Mariupol, Ukraine, on Saturday, April 23.
(AP)

Speaking to a panel, Khodarionok added: “It would not be right to send people armed with the weapons of the past to fight world-class NATO weapons in the 21st century war.

“Of course, we have to compensate for the loss of personnel, weapons and equipment, but this must be done through industrial establishments producing modern, advanced equipment,” he said in the video. “Integration will not solve this problem.” 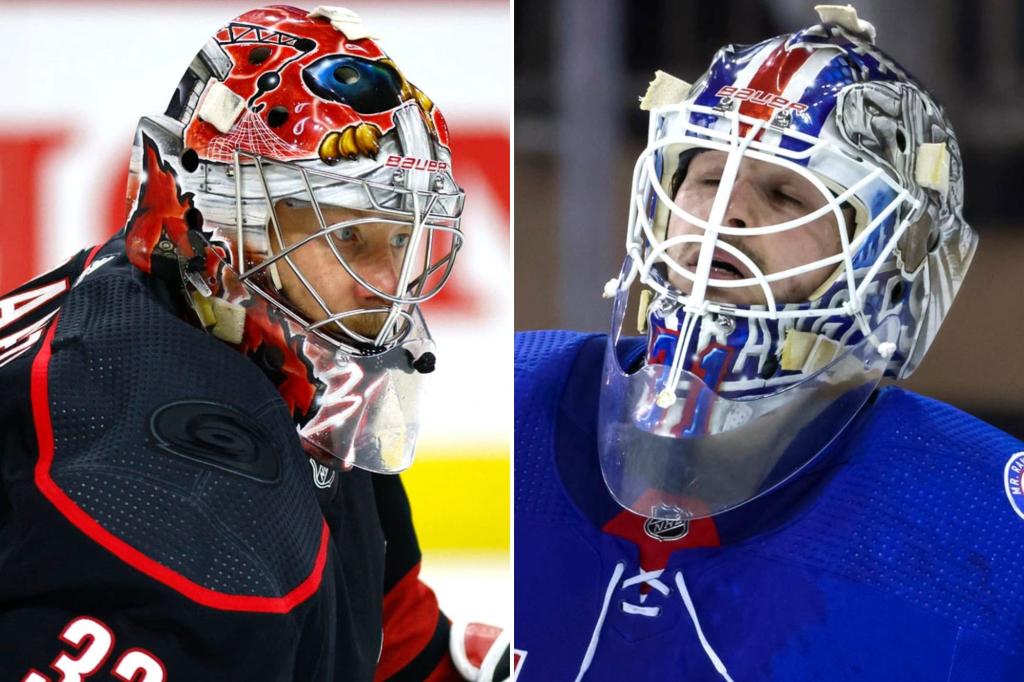 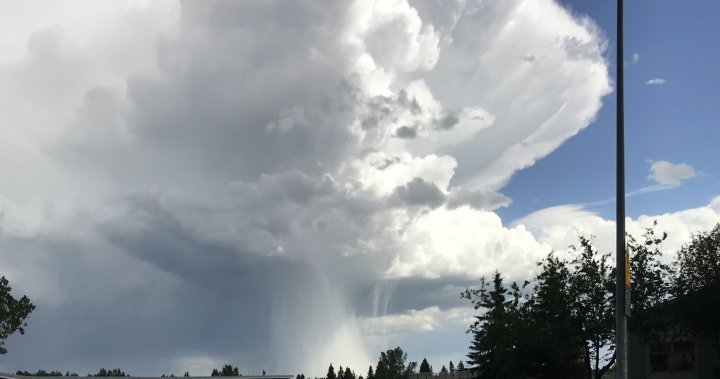 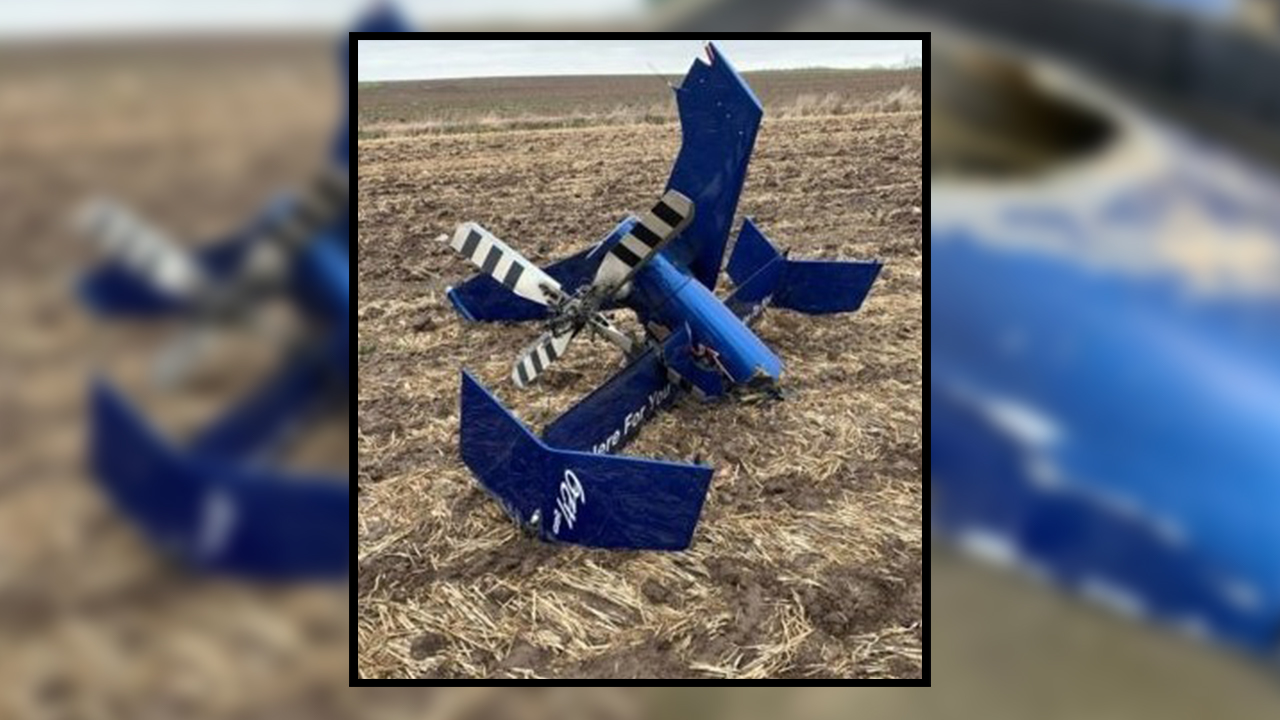 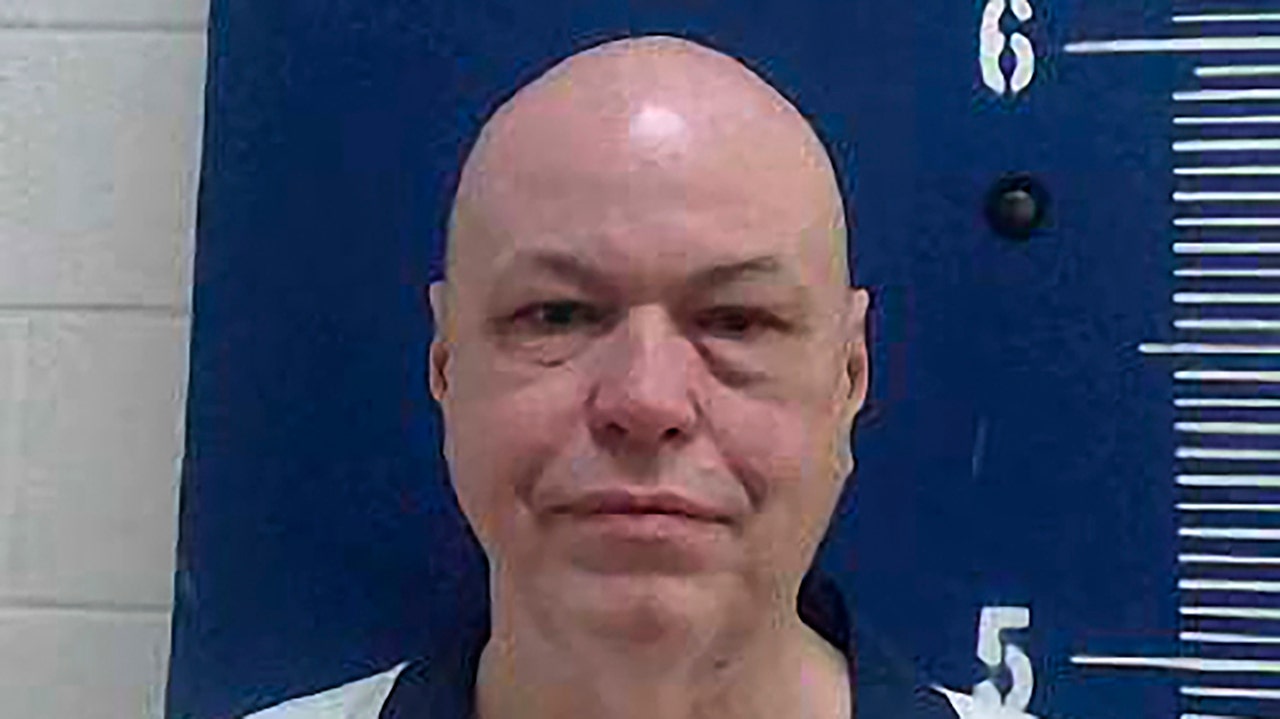