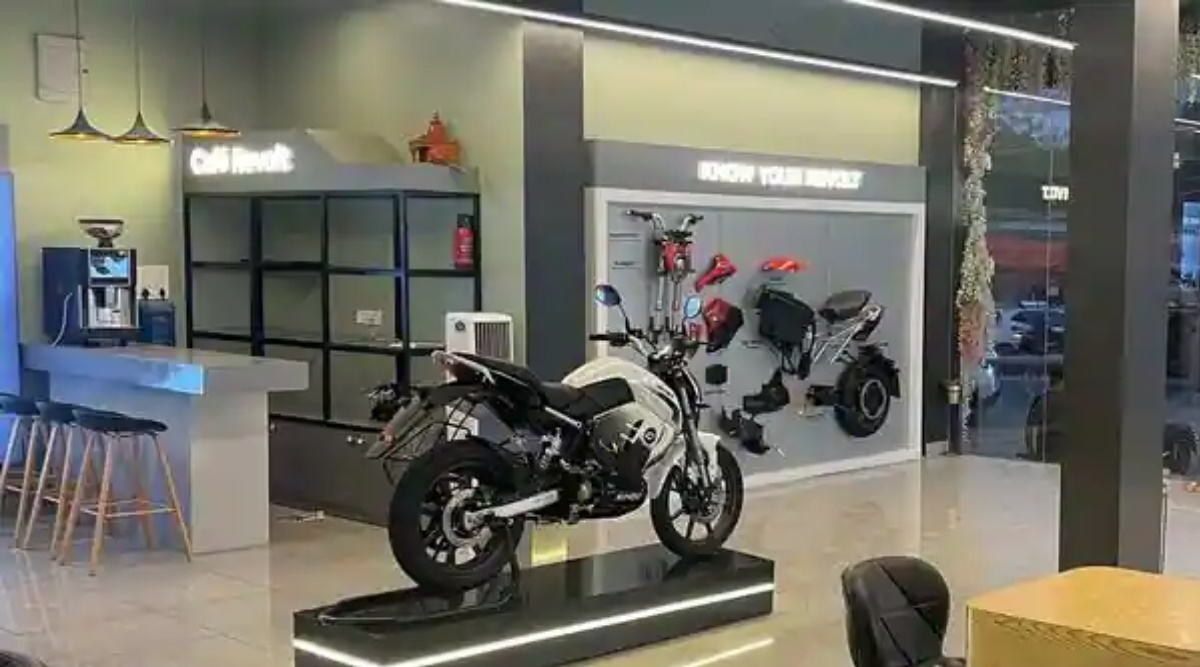 Revolt Motors, the company that has launched a popular and high speed as well as stylish electric bike in India, has opened a new flagship store in Patna, Bihar, expanding its stock and scope. This is the first store of an EV brand in the state of Bihar. The company aims to take the brand’s e-vehicles to new consumers and promote the use of electric vehicles in the region.

Charging points will be set up in the state
The Bihar state government is also preparing to introduce its electric vehicle policy with an aim to boost the economy and reduce air pollution. In view of this, EV companies are being invited, in view of which the first EV store has been opened in Patna city of the state. Under the new policy being developed by the state government, charging stations will be set up at bus depots and charging points will also be installed at fuel stations.

EVs will get a boost
The company says that all the new Revolt Motors stores will be set up by retail partners in major cities. The opening of new stores will bring down costs, which will fuel the growth of electric mobility. People will be able to experience the ride of the vehicle through the test drive and also check the design and charging process. Apart from this, you can contact the company and get information about the vehicle and will be able to test the vehicle there and also take advantage of the subsidy issued by the state government.

Popular E-Bikes from Revolt Motors
Revolt Motors has launched e-bikes like the RV400 in India. It comes with a 3KW (Mid Drive) motor, which runs on a 72V, 3.24KWh Lithium-Ion battery. It has a top speed of 85km/h, which can be accessed through the MyRevolt app. The bike offers connectivity features like locator/geo fencing. You can change its sound with just one tap on the screen. The screen features complete bike diagnostics, battery status, historical data on your rides and kilometers, and the nearest switch station.

what else is special
The RV400 has three riding modes – Eco, Normal and Sport. It also comes with upside down (USD) forks up-front and a fully adjustable mono shock at the rear. 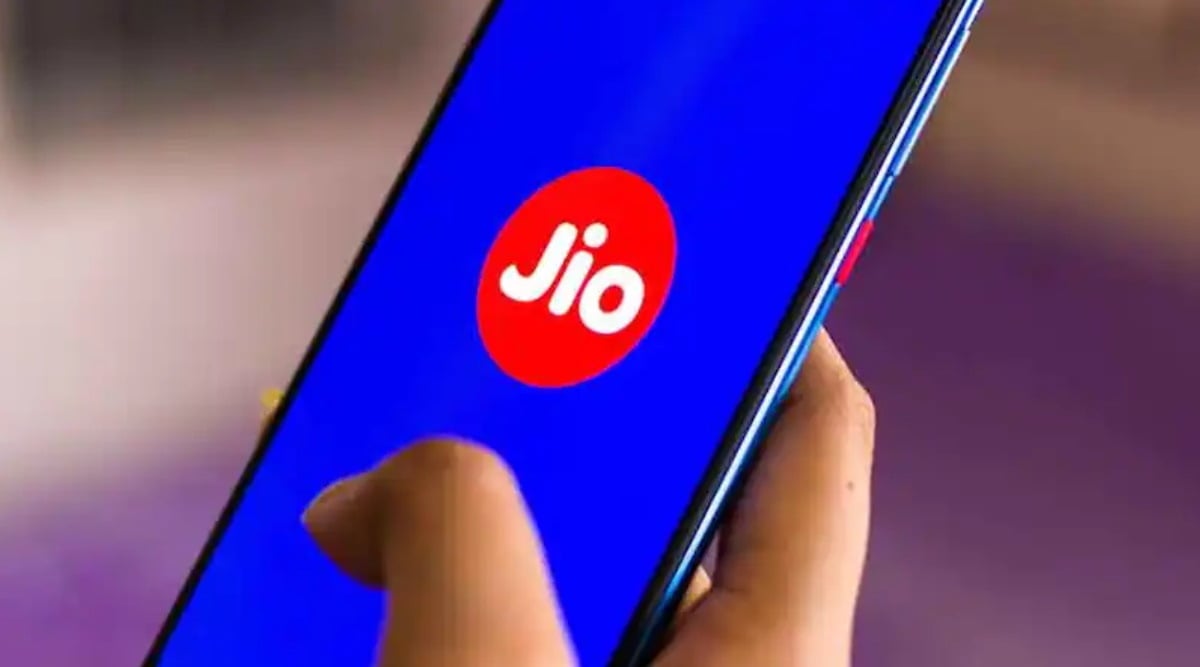 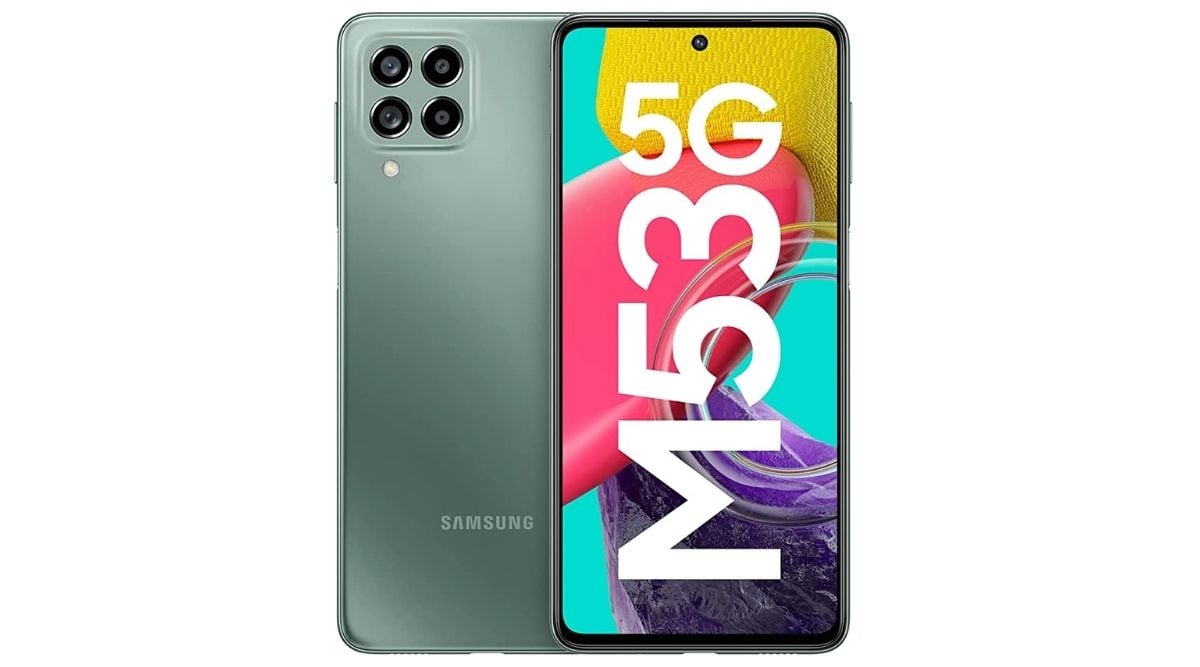 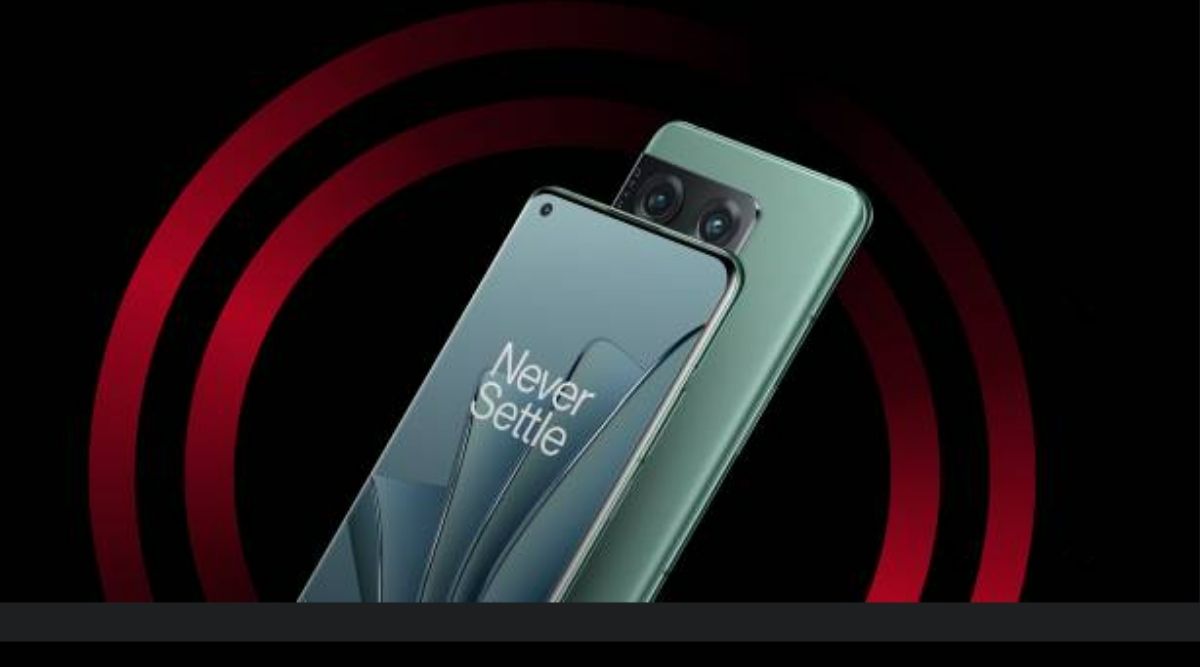 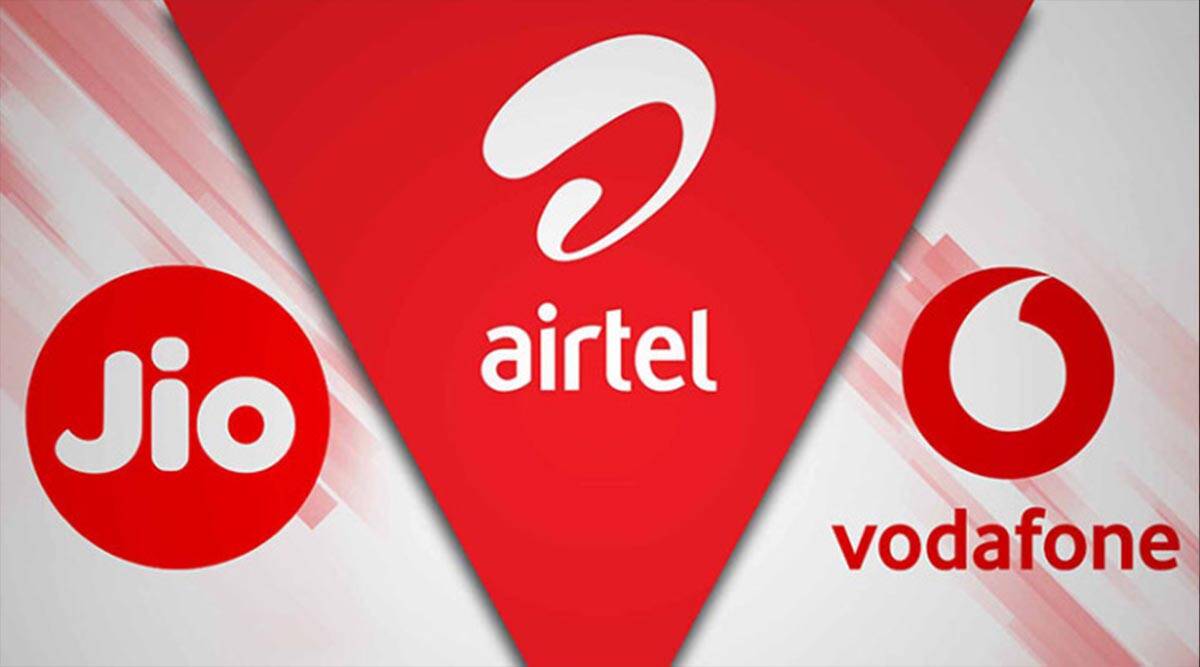 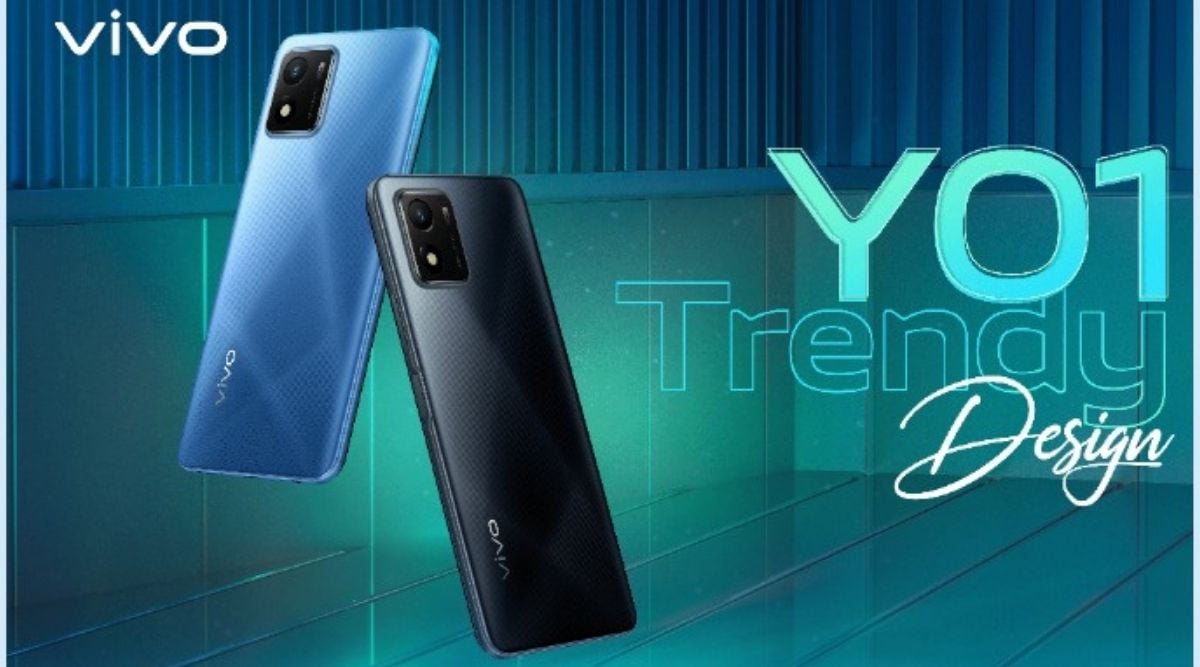