A 25-year-old man has died on Rikers Island, the fourth inmate to die in custody since the start of the year inside the New York City jail.

An investigation has launched into the death of Dashawn Carter, who died shortly after 5 p.m. at the Anna M. Kross Center, according to the Department of Corrections.

Carter had been at the jail complex for two days facing burglary charges. His cause of death, while not officially known, has been reported as a suicide.

The head of the DOC, Louis Molina, promised a full and immediate investigation into Carter’s death.

“Any death in custody is a tragic event and an impactful loss. We are truly heartbroken for this person’s family and loved ones and we wish to express our deepest condolences,” Molina said.

The commissioner is facing a fast-approaching deadline to address the ongoing crisis at the nation’s second-largest jail system to avert a federal takeover. 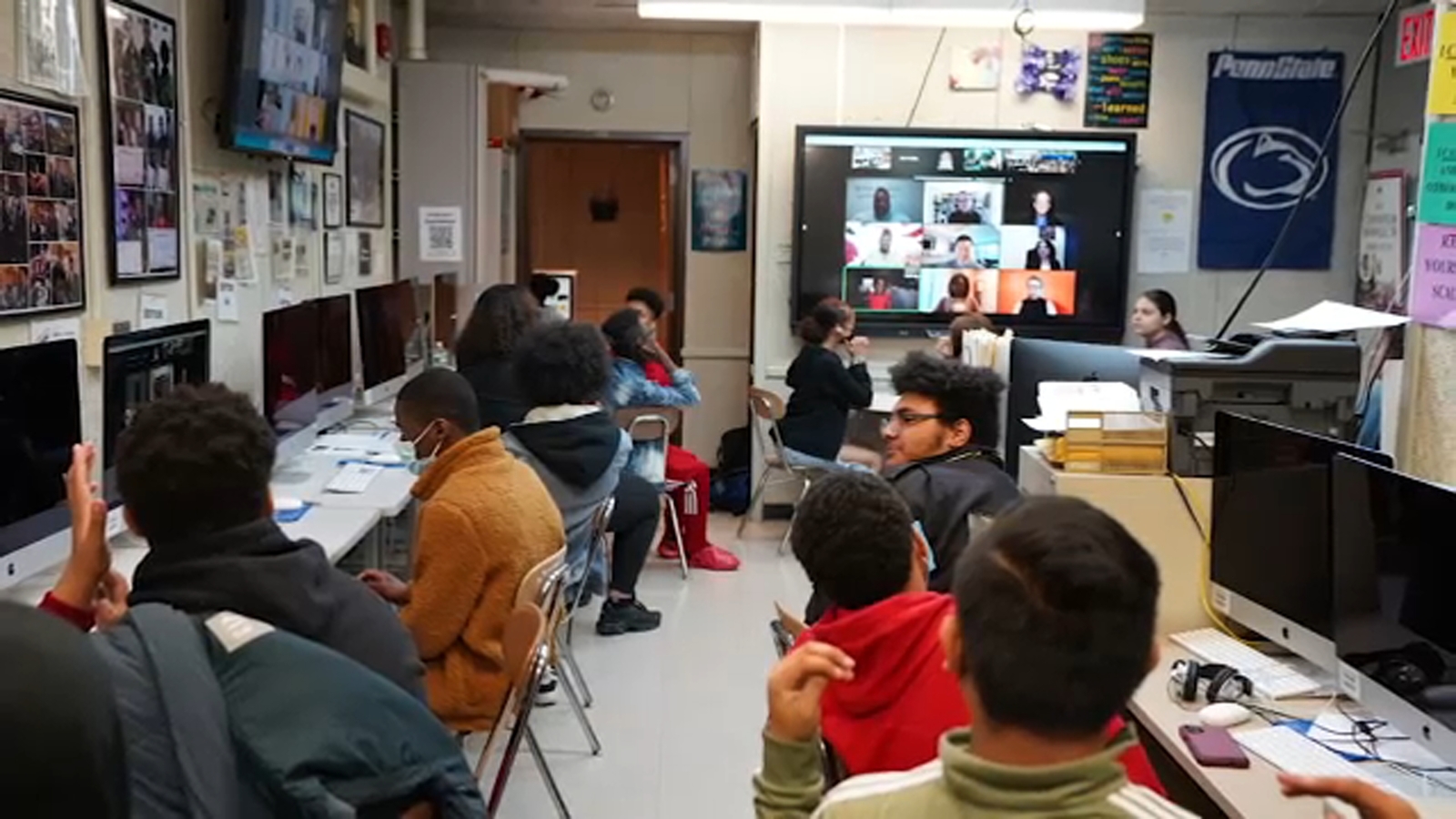 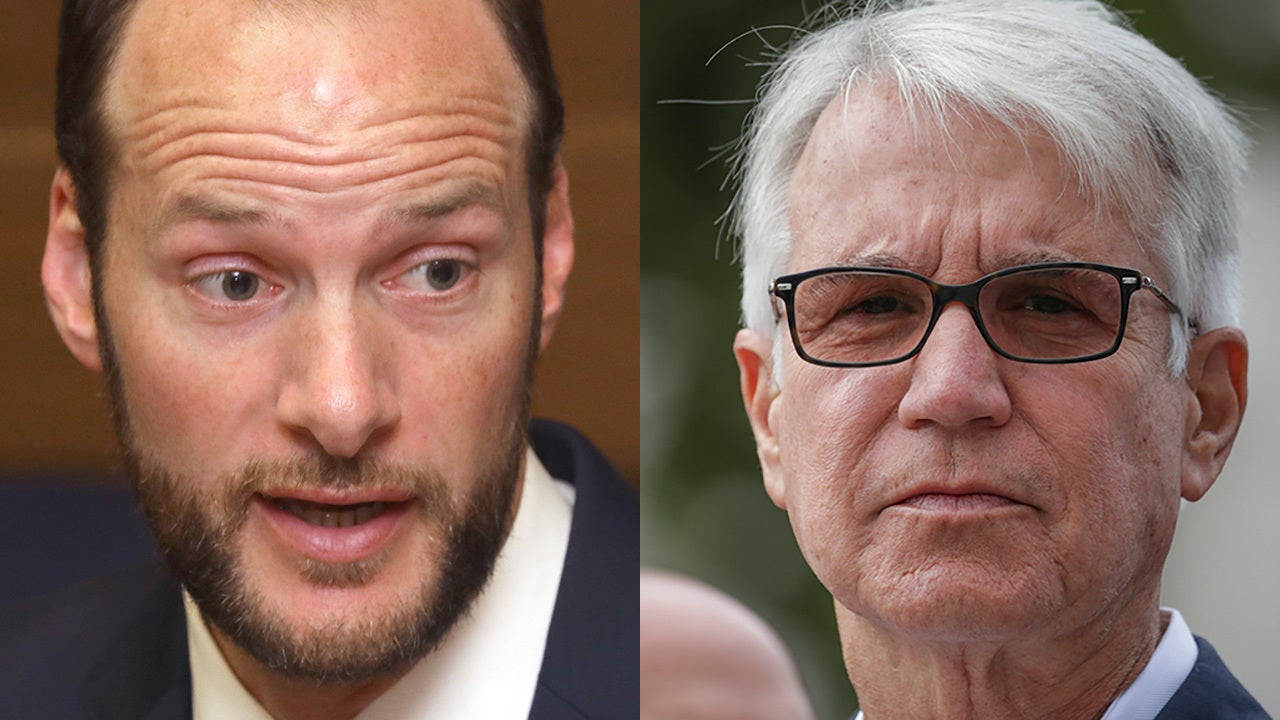 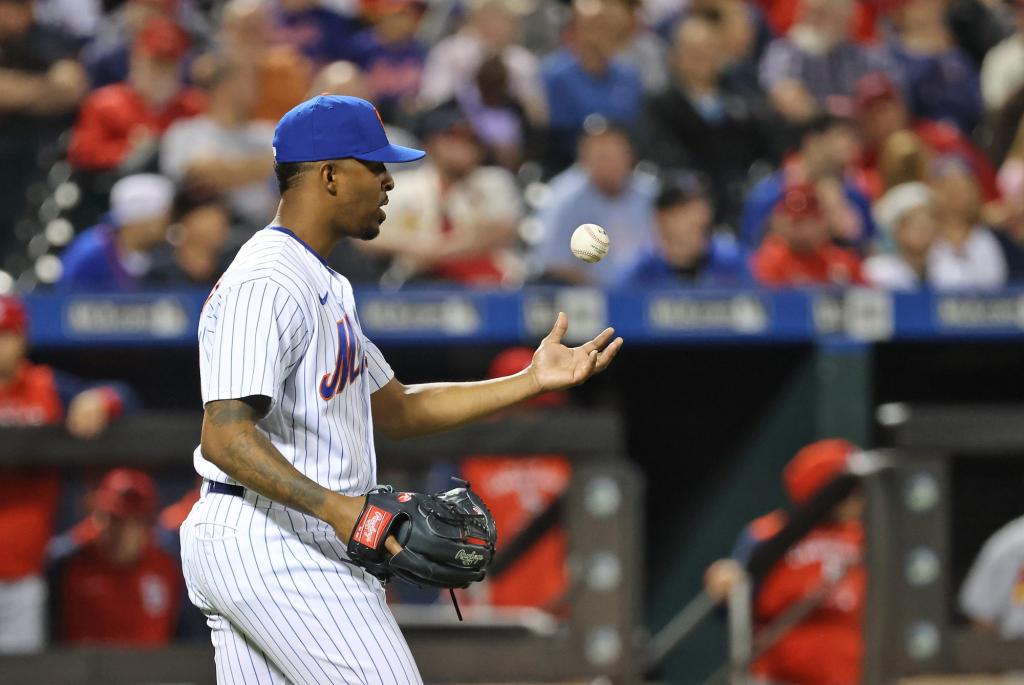 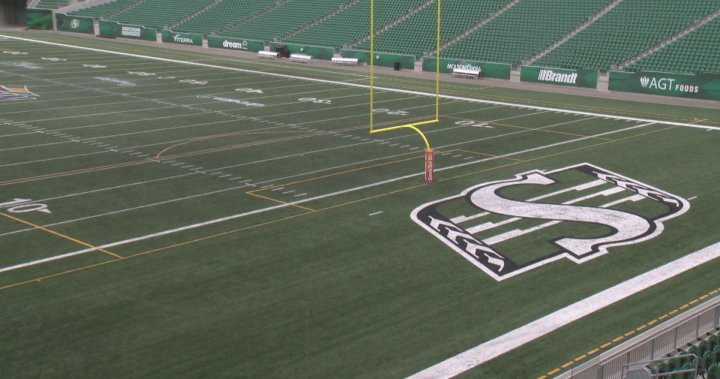