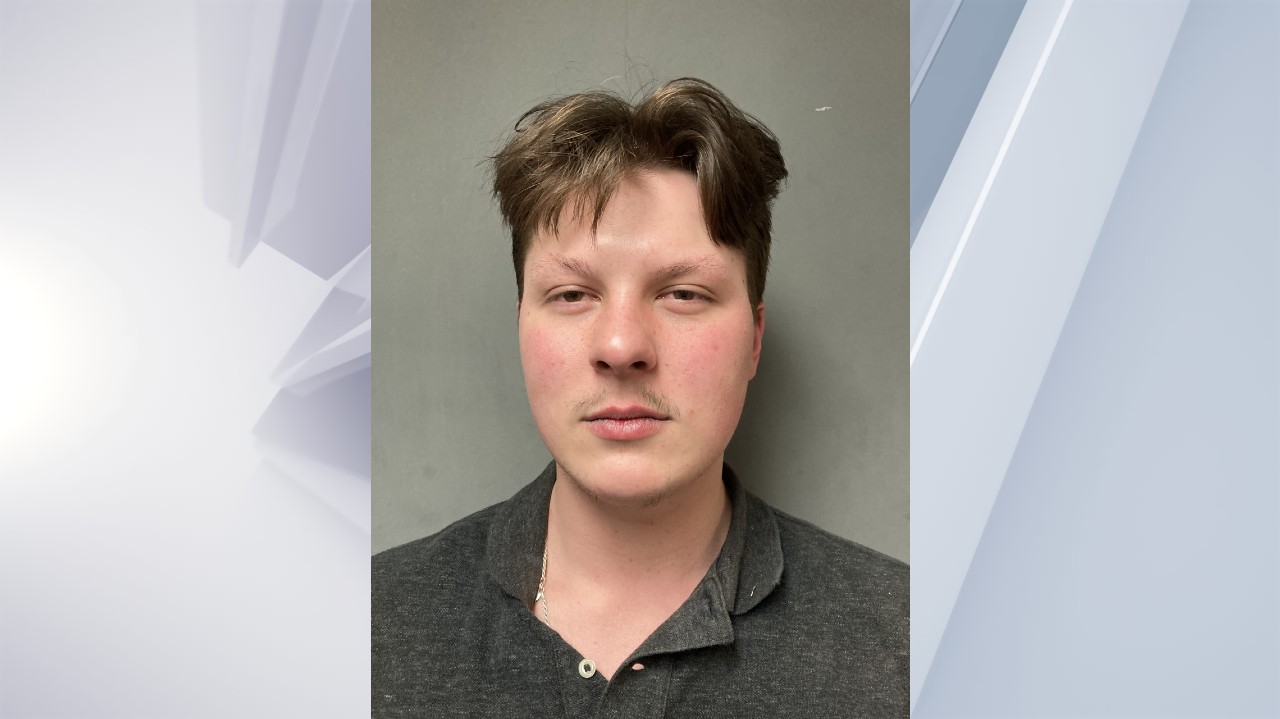 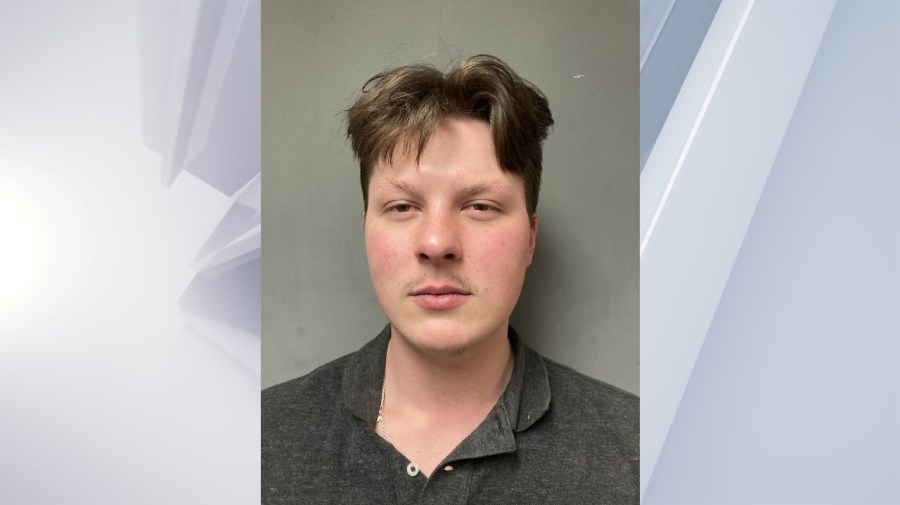 WEST RUTLAND, Vt. (NEWS10) – On Sunday afternoon around 3:02 p.m., Troopers from the Vermont State Police were told about an active fight due to a possible road rage incident at a house located at 2891 Whipple Hollow Road, in West Rutland. When police officers arrived, they made contact with Ean T. Bruno, 23, of Pittsford, Vermont, and James Orvis, 57, of Starksboro, Vermont, as well as some witnesses of the alleged fight.

Troopers say they could smell alcohol on Bruno. Through investigation, they allegedly determined Bruno had driven a car under the influence of intoxicants and had assaulted Orvis after exiting the car.

Bruno was transported to the Rutland barracks of the Vermont State Police for processing. He was charged with DUI and Simple Assault and was cited to appear in Vermont Superior Court Criminal Division at a later date and time.