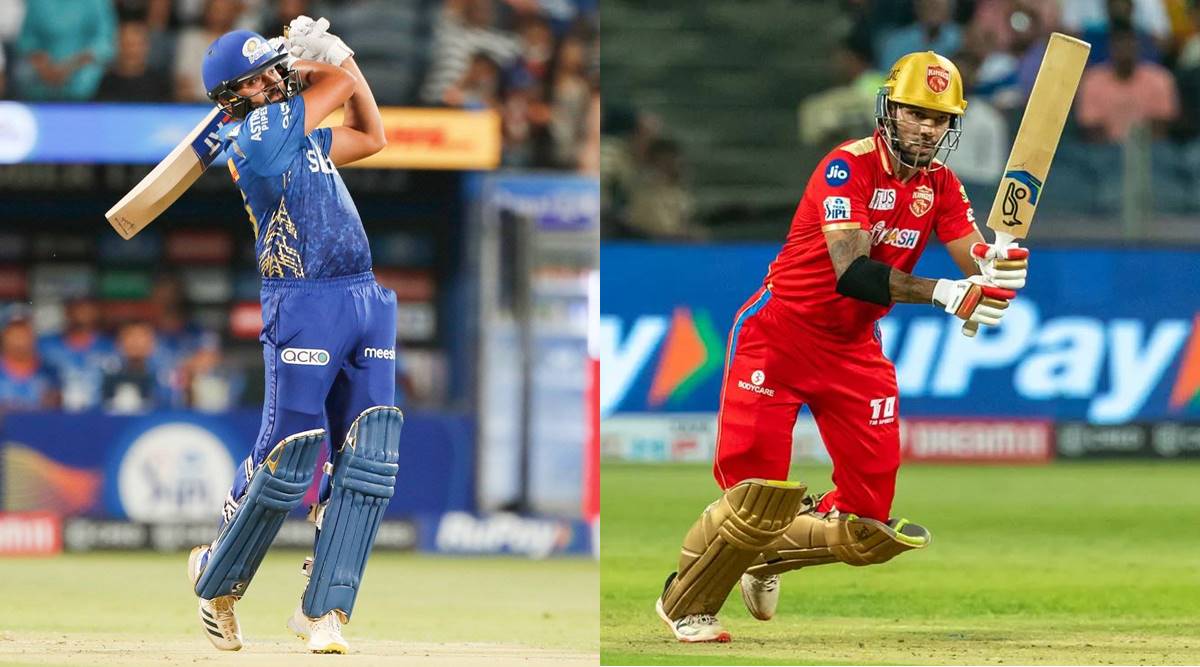 Rohit Sharma 10000 Runs, Shikhar Dhawan Most Boundaries Record: In the Indian Premier League (IPL) 2022, Mumbai Indians suffered their fifth consecutive defeat on the night of 13 April. It was defeated by Punjab Kings by 12 runs. The account of Mumbai Indians in IPL 2022 is not yet opened. However, its captain Rohit Sharma made many personal achievements during the match against Punjab Kings. At the same time, Punjab Kings opener Shikhar Dhawan also made many records in his name.

Dhawan also became the highest run-scorer against Mumbai Indians. He left Suresh Raina behind. In IPL, Dhawan holds the record for scoring the most runs against three teams. Interestingly, there is a team Punjab Kings, of which he himself is now a part. Dhawan has scored 941 runs against Chennai Super Kings so far. At the same time, Gabbar of Team India has scored 894 runs against Punjab Kings.

Rohit Sharma became the second Indian to score 10,000 runs in T20 cricket during the match against Punjab Kings. Not only this, he became the fifth batsman to hit 500 fours in IPL. Rohit scored 28 runs in 17 balls during the match. He hit 3 fours and 2 sixes during his innings. Rohit completed his 10,000 runs in T20 cricket by hitting a six in the third ball of the fourth over of Mumbai’s innings.