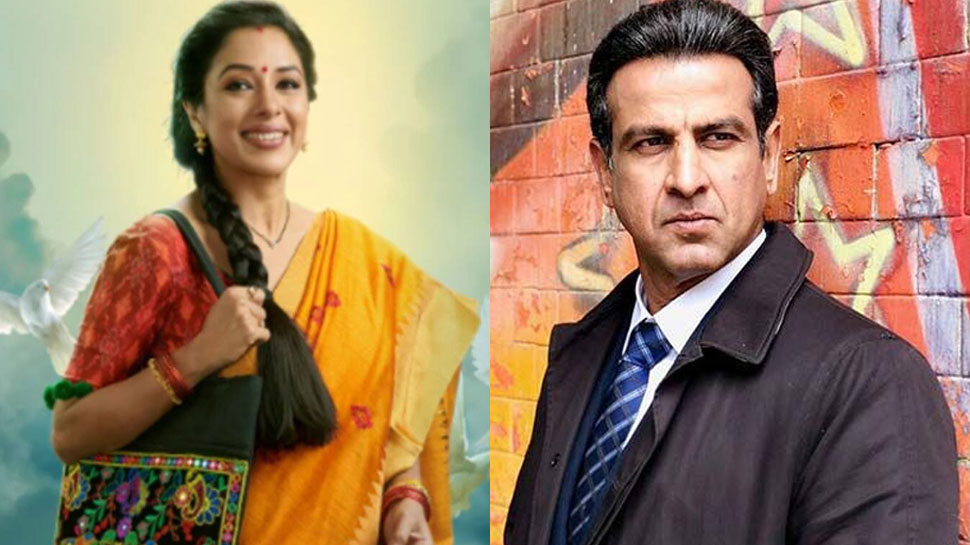 New Delhi: Actor Ronit Roy on Friday dispelled speculations on social media that he is starting some new work on television. Putting an end to the speculations of Ronit Roy’s entry in the TV show ‘Anupama’, Ronit said that he is not doing anything on TV right now.

Ronit Roy tweeted that digital media is linking me to various TV shows and this is probably the first to break the news. All news is wrong. Calm down guys. I am not doing anything on TV right now. If something like this happens there, you’ll definitely get to hear about it directly from me.

Revealed on crime series too

Ronit Roy’s tweet surfaced minutes after he denied being a part of a crime series called Manohar Kahaniyan. Reacting to a media report, which said that Ronit will be hosting the show, the actor wrote, No!

Will not be seen in ‘Anupama’

The actor’s tweet also comes amid unconfirmed reports that he will be seen in the lead role of the TV serial Anupama alongside Rupali Ganguly.