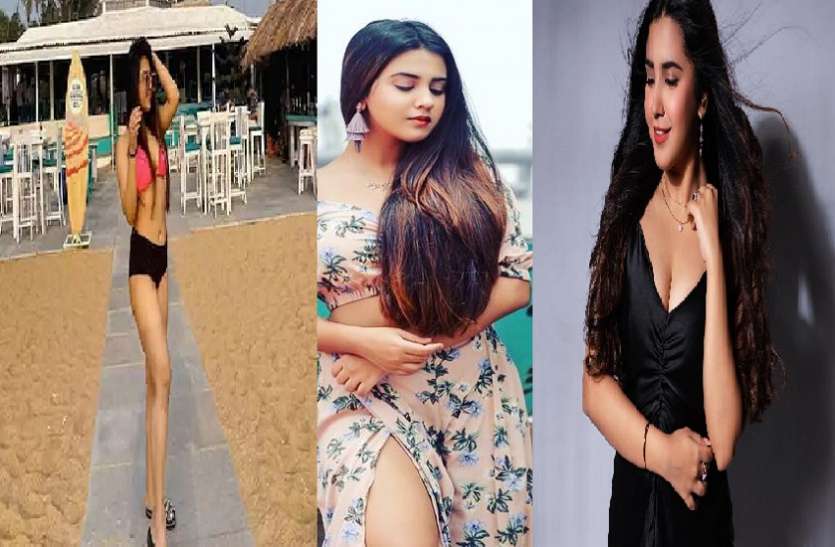 Roshni Walia film will be screened at cannes film festival

New Delhi. The Cannes Film Festival, which starts in the month of May every year, is the most respected film festival in the world, but this year the film festival is going to start from 6th July to 17th July. It is a matter of great pride to have an artiste at the Cannes Film Festival. And such an opportunity has been given to TV actress Roshni Walia, who has appeared in the lead role in the small screen show ‘Tara from Satara’.

During an interview, Roshni has expressed her happiness and told that she is still unable to believe that my film has been selected for the Cannes Film Festival. This is the biggest opportunity of my life but missed due to pandemic.

Born on September 20, 2001, Roshni Walia has done many shows on TV in which she has made a place in the hearts of fans with her brilliant acting. In the year 2014, she appeared in the lead role in the TV show ‘Bharat Ka Veer Putra – Maharana Pratap’. Huh.

Along with films, she is very active on social media, her pictures are fiercely viral.

Roshni Walia has appeared in the show ‘Ringa Ringa Roses’ along with doing a great job in the TV show ‘Main Laxmi Tere Aangan Ki’. Apart from this, Roshni has also worked in many films. Out of which she was seen in ‘My Friend Ganesha-3’ and ‘Machhli Jal Ki Rani Hai’.