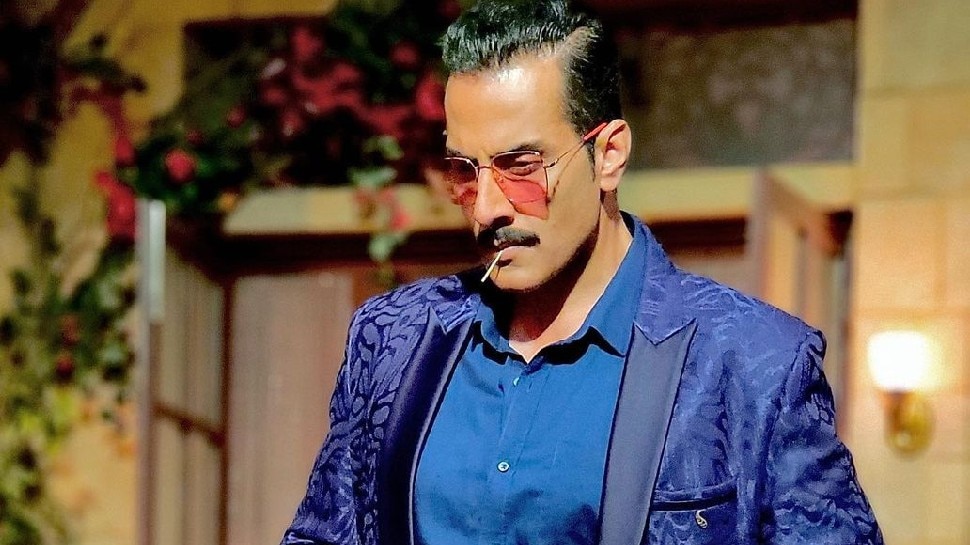 Rumours of Anupama star Sudhanshu Pandey leaving show maker say there is new entry but no exit of vanraj | Amidst rumors of Sudhanshu Pandey’s leave from Anupama, the makers told the truth, big twist is coming

New Delhi: Many twists are going to come together in Rupali Ganguly, Madalsa Sharma and Sudhanshu Pandey starrer famous TV serial ‘Anupama’. In the past, there was a rumor that the show’s male lead Vanraj i.e. Sudhanshu Pandey is going to be cut from the show. Along with this, it was being said that there will be a new actor’s entry in the show, which will spread happiness in Anupama’s life. In such a situation, now the makers themselves have come forward and talked about it.

Sudhanshu Pandey will be a part of ‘Anupama’

It is believed that the makers of the show are going to do this for a big jump in TRP. Now it will be a matter to be seen that how much benefit the serial ‘Anupama’ gets from this. By the way, before this, the entry thing from Ram Kapoor to Ronit Raut came to the fore, none of which could be confirmed.

The turmoil in the house of ‘Anupama’

Let us tell you, in the upcoming episode of serial ‘Anupama’, it will be seen that while both Kavya and Vanraj have lost their jobs, Anupama’s academy has started. While Anupama is progressing in her career, the relationships in her personal life are falling apart. Anupama is busy handling every relationship. By the way, in the coming episodes, son Samar will be seen angry with Vanraj and Anupama. At the same time, Kinjal-Paritosh will also leave the house of Shah family. Not only this, Kavya will also make every effort to win Baa’s heart.

Also read: Kinjal will leave the house after making Anupama cry, taking advantage of the opportunity, Kavya will apply butter to Baa