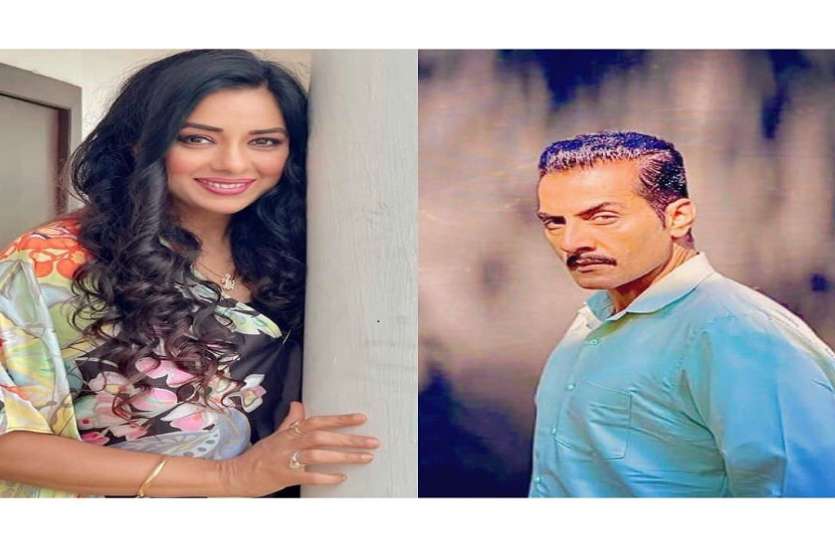 Rupali Ganguly’s reaction to the rift with Sudhanshu Pandey, said- ‘Believe in things’

New Delhi. TV’s most popular show Anupama is on top in the TRP race. Anupama show has become everyone’s first choice from house to house. At the same time, big news is coming about the lead starcast of the show. There were reports for a long time that there is a rift between actors Sudhanshu Pandey and Rupali Ganguly in real life as well. These news are rapidly spreading on social media. At the same time, Rupali’s reaction has come to the fore on these news.

Controversy broke out between Sudhanshu Pandey and Rupali Ganguly

If reports are to be believed, there is a tussle going on between Sudhanshu Pandey and Rupali Ganguly over something. Because of which both of them have stopped talking to each other. Earlier, Sudhanshu used to tag Rupali by sharing photos on social media. But both have stopped tagging each other on social media as well. In such a situation, the fans want to know about the distance between the two. There was no statement from the show makers or stars on all these news so far. At the same time, Rupali Ganguly has shared a post on social media.

Actress Rupali Ganguly has posted a story on her official Instagram handle. Seeing this, his fans are quite surprised. In the story that Rupali has shared, she has written that, ‘Please believe what you people are hearing. I don’t have time to explain. At the same time, Rupali has also shared a picture. In which she is seen with the cast of her show. Rupali wrote in the caption of the picture that, ‘Think a little less, live a little more.’

play the role of husband and wife

Let us tell you that Rupali plays the character of Anupama in the show ‘Anupama’. On the other hand, Sudhanshu Pandey plays the role of her husband Vanraj. There is always a rift between the two in the show. The show is being liked a lot.