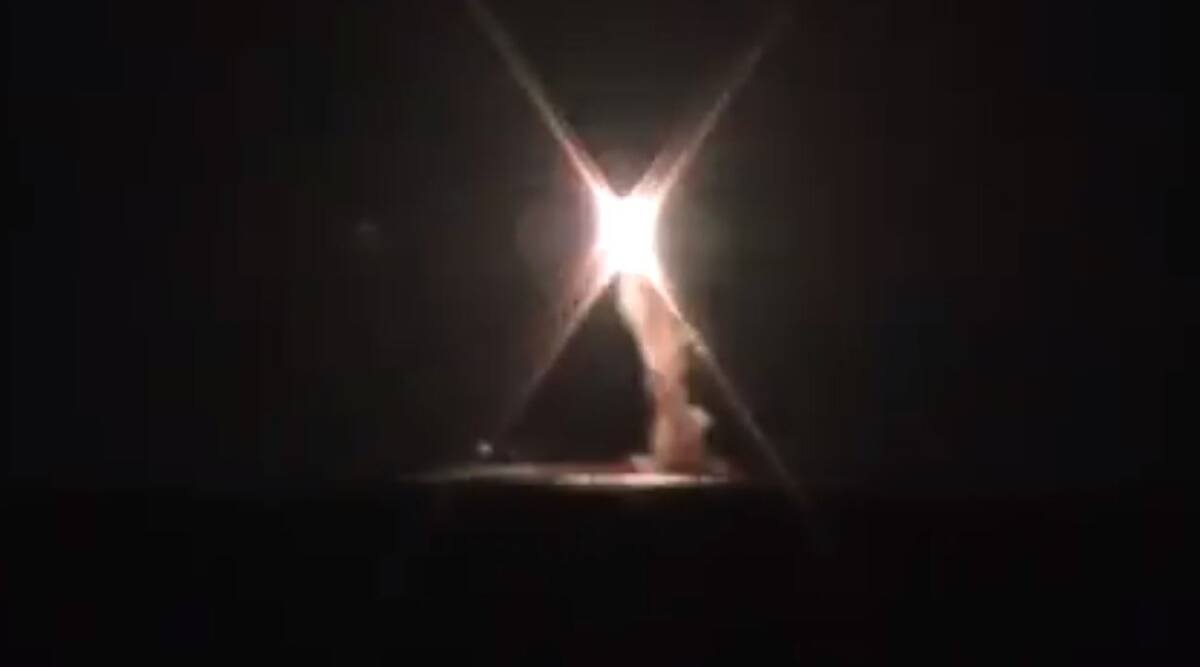 Russia fired hypersonic cruise missile Zircon from submarine, did not break even with America 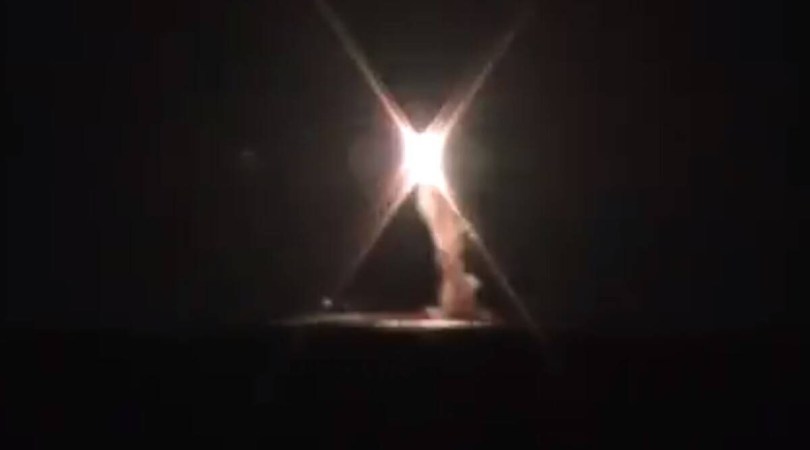 The Russian Defense Ministry said the Zircon missile was launched from a Severodvinsk submarine and hit a simulated target off the Barents Sea coast.

In a major breakthrough, Russia has successfully test-fired a hypersonic missile from a nuclear submarine for the first time. Russia has given this information on Monday.

The Russian Defense Ministry said the Zircon missile was launched from a Severodvinsk submarine and hit a simulated target off the Barents Sea coast.

Russia has successfully test-fired such a missile through a submarine for the first time. Earlier in July, it was tested several times from a naval warship.

The statement of Russian President Vladimir Putin has also surfaced on this test. He said the Zircon missile would be capable of flying 9 times faster than the speed of sound and could hit targets within a 1,000-kilometre (620 mi) range. During this, Putin also said that this missile will greatly increase Russia’s military capability.

On the question of inducting this missile into the Russian Navy, officials said that all the trials will be done by the end of this year, after which it will be inducted into the Navy in the year 2022. The Zircon missile is one of Russia’s most developed hypersonic missiles.

Russia has been pushing to modernize its military since 2014. Let us tell you that in the midst of increasing tension with the countries of the West, Russia has deployed troops on its western border.

America has no damage of this missile

The power of Russia’s hypersonic cruise missile can be gauged from the fact that America also has no break in it. Russia has conducted this test amid tensions with NATO countries, which means that Russia is telling its power to the world that it is not less than anyone.

The US does not have any operational hypersonic missiles. In this respect, Russia has overtaken it. This Russian missile has the ability to hit its target by dodging the American defense system. Experts say about this missile that it is difficult to track and intercept.