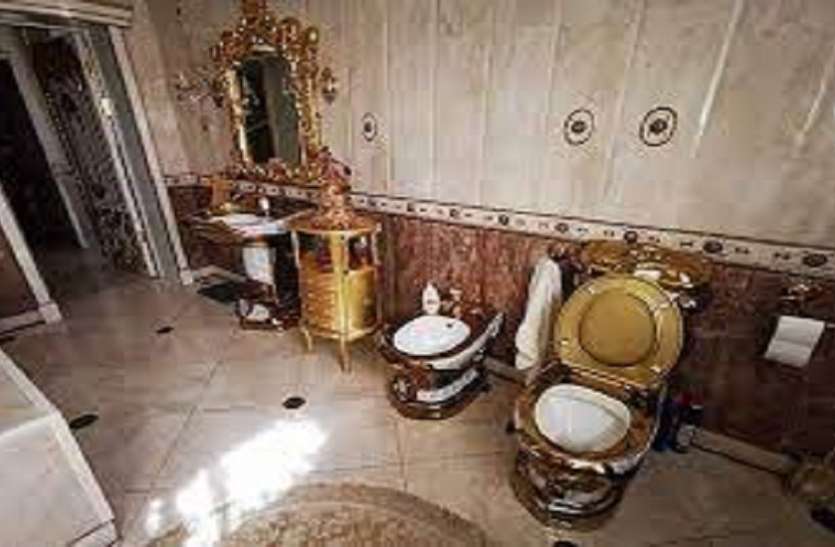 When a traffic police officer was raided in Russia, the investigating officers were stunned for a while. The police swung into action after seeing the photos shared on social media.

New Delhi. Policemen and officers have been arrested many times in India on charges of bribery. But a case has also emerged from Russia which is surprising. When a police officer’s house was raided here, property worth crores was confiscated here. Valuable gold jewelery is found here, but can you ever imagine that a police officer would use a gold toilet.

read this also: WHO warns, delta variant that has spread to 124 countries so far will be fatal

The police officer said in his statement that Safonov and his six accomplices earned 19 million rubles ($255,000) in bribes over several years in exchange for illegal grain transport licenses. He was taken into custody on this charge. If found guilty, Safonov could face 8 to 15 years in prison.

Police officials said that a man worked in Safonov’s mansion. He shared photos of the interior of Safonov’s mansion on his social media page. After this these photos started becoming increasingly viral. When these pictures went viral, the investigation team reached, after which action started by the officials.