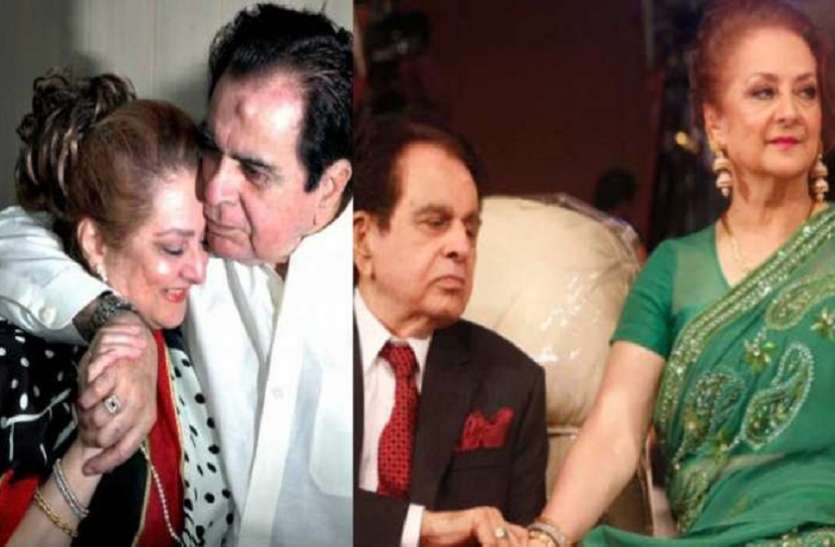 Saira Banu had a miscarriage in the eighth month of pregnancy

New Delhi. Veteran Bollywood actor Dilip Kumar has said goodbye to the world. He breathed his last at Hinduja Hospital this morning. He had been ill for a long time. He was admitted to the ICU but passed away today. Till his last time his wife Saira Banu stood like a shadow. Since marriage, Saira has taken good care of Dilip Kumar, but today their love story is over. Dilip Kumar married Saira in the year 1966. Both used to love each other immensely but both of them could never get the happiness of children.

Saira never became a mother again
Suddenly Saira Banu’s health deteriorated. After which he had to be admitted to the hospital. The doctors told him that the baby died in the womb due to high blood pressure. But the miseries did not end there. Doctors told Saira Banu that she would never be able to become a mother again due to her critical miscarriage. After this Saira Banu and Dilip Kumar remained childless.

son considers shahrukh khan
This was disclosed by Dilip Kumar in his auto biography ‘The Substance and the Shadow’. Dilip Kumar and Saira Banu may never have become parents but he considered Shah Rukh Khan as his close-knit son. Shahrukh has got the status of son in Dilip Kumar’s house. Once Saira Banu spoke about her first meeting with Shahrukh. Dilip Kumar had gone for the muhurat of the film ‘Dil Aashna Hai’, for which Shah Rukh was signed. Saira said about the meeting of the two that she feels that both are similar in many ways. After this Saira says, ‘I have always told Dilip sahab that if we had a son, he would have looked like Shahrukh.’