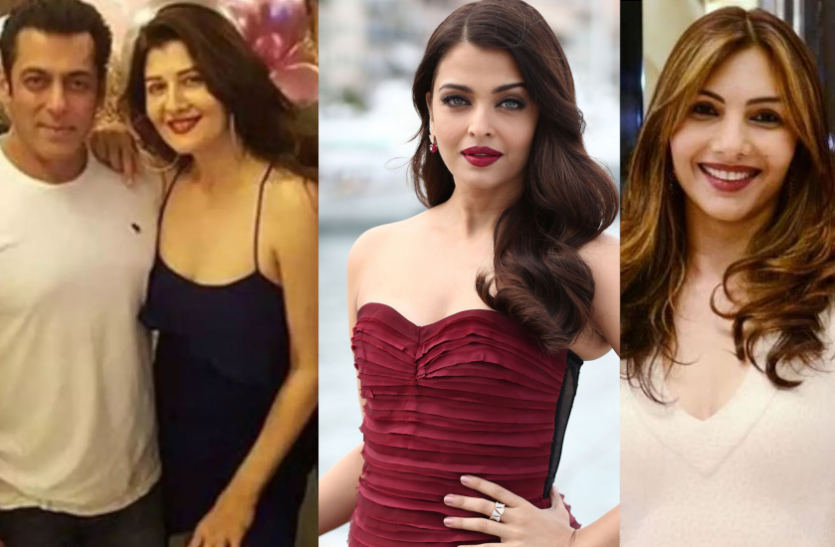 Mumbai. Ever since Bollywood actor Salman Khan entered the film industry, the discussions about his affair have always been in the headlines. Sometimes her name is associated with Somi Ali, sometimes with Aishwarya Rai, sometimes with Katrina Kaif and for some time now her name has been associated with Iulia Vantur. Similarly, the question of Salman’s marriage has also been hanging in the air for many years, on which actress Salman will finally come and get married. His father Salim Khan had reacted to these affairs of Salman in an interview. Let us know what has been the reaction of Salim Khan to Salman’s affairs-

‘Aishwarya hangs out with Salman, both like each other’
Salman Khan’s name was associated with actress Sangeeta Bijlani for the first time. It is said that both were about to get married, but suddenly both of them separated. After Sangeeta, Salman dated Somi Ali and Aishwarya Rai. It is said that both the actresses left Salman because their behavior was violent. Salman’s father Salim Khan, in an interview to Cinebliss magazine, reacted to the actor’s affair with Aishwarya Rai, saying, “Leave him alone, he is all grown up now. If their relationship is strong, then no one in the world can stop them. If you kill them, they will become immortal lovers.’ At that time it was also being said that Salman behaves violently with Aishwarya and that is why they broke up. On this question, Salim Khan had said, ‘Aishwarya is not with Salman because of any compulsion. She hangs out with them as both of them like each other. Will such a person be cursed?’ It was clear from his reaction that he does not blame Salman for the deteriorating relationship.

READ Also  Kangana Ranaut all set for her OTT debut its the Indian adaptation of Temptation Island | Kangana Ranaut ready for digital debut, project to be based on American reality show

Salim gave this reaction for Sangeeta and Somi
Salim Khan also reacted on Salman’s relation with Sangeeta Bijlani and Somi Ali. He used to say that, ‘If their love is not strong, then they will be separated.’ Although Salman and Sangeeta’s affair lasted for about 7 years, but could not last. His relationship with Somi Ali also did not last long.