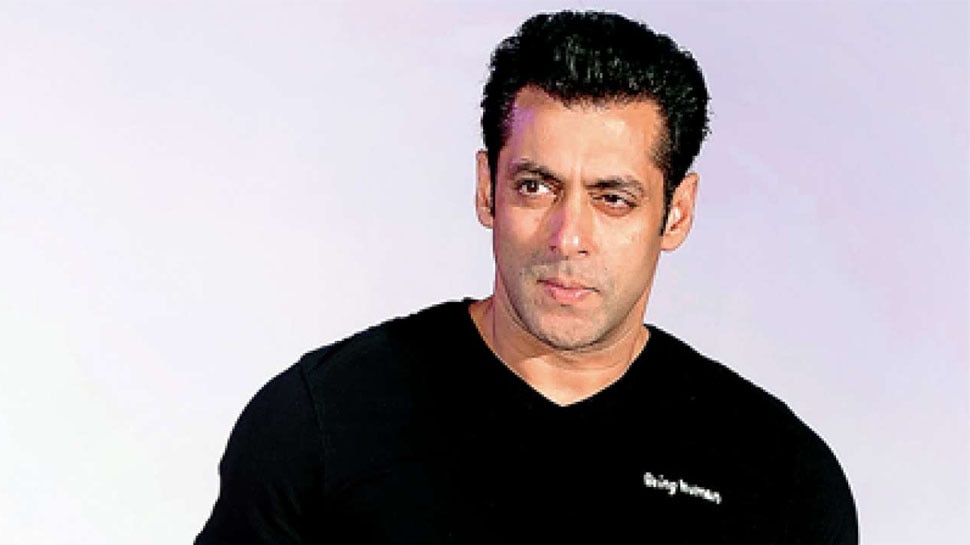 New Delhi: Chandigarh Police has summoned Bollywood superstar Salman Khan and his sister Alvira Khan in the alleged fraud case. Apart from Salman Khan and his sister, notices have been sent to 7 other people who will be questioned. According to the tweet of news agency ANI, Chandigarh SP Ketan Bansal said – he has been given time to reply till July 13. If there is anything criminal in this, then action will be taken.

What’s the matter?
According to an ABP report, on the notice sent to Salman Khan and others, businessman Arun Gupta has said that 2 employees of Being Human had asked him to open a franchise. When he agreed to this, he was told that we will have to invest Rs 2 crore. He told that pressure was being put on him by saying that superstar Salman Khan himself would come at the opening of the showroom.

Chandigarh police summon Bollywood actor Salman Khan, his sister Alvira Khan and 7 others associated with Being Human in an alleged case of fraud.

“They have been given till July 13 to reply. If there’s anything criminal, action will be taken,” Chandigarh SP Ketan Bansal. pic.twitter.com/Ye2dI97aN5

Will be seen in these films
Fans are very excited about both these films of Salman Khan. On one hand, while all the films of Tiger series have been a tremendous hit, on the other hand, Salman Khan’s brother-in-law Ayush Sharma will be seen working opposite him for the first time as the lead villain.