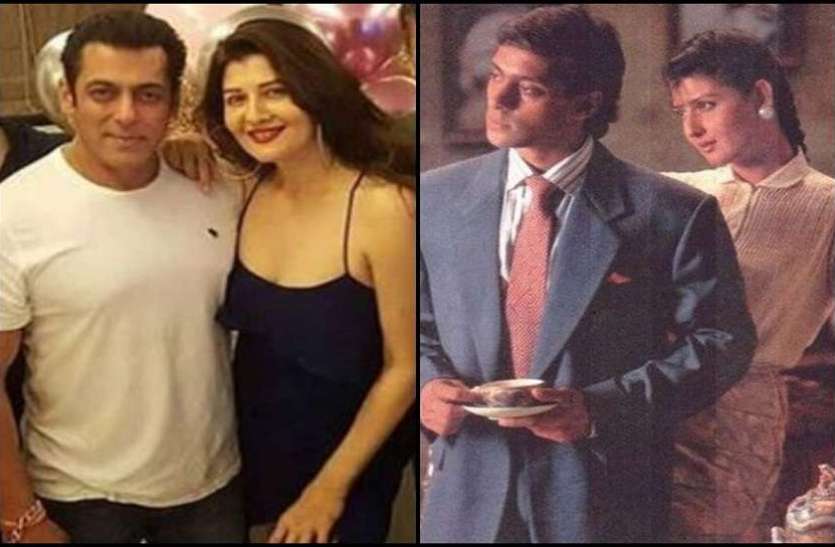 New Delhi. Bollywood actress and former Miss India Sangeeta Bijlani celebrates her birthday on 9 July. Born on 9 July 1960 in Mumbai, Sangeeta has turned 61 years old. But it is difficult to guess his age by looking at him. Sangeeta was born in a Sindhi family. Since childhood, Sangeeta Bijlani’s inclination was towards the glamor world. In the year 1980, Sangeeta won the title of Miss India. After this she had become a big name in modeling. Apart from films, Sangeeta has also been in a lot of headlines for her personal life. During an interview, Sangeeta has said about the relationship with Salman Khan that some connections ‘do not break’ with time.

Let us tell you that Sangeeta Bijlani may have been in love with Salman Khan and married to cricketer Mohammad Azharuddin but even today she is in touch with Salman Khan. And often she is also seen in parties with Salman.

In an interview, when asked Sangeeta how she managed to grow closer after being away from Salman for many years. So his answer was, ‘Connections never go away. Whether it is your partner, or school friends, the love between them never diminishes. Nothing will be permanent in life. Love and hate are two sides of life but that does not mean that you should always remain bitter towards him in your life. You mature at a point. There came a time in my life when I was completely mature. Now I have grown up. Life is full of experiences.’

There was a time when Sangeeta Bijlani and Salman Khan were madly in love with each other. Both started dating each other in the year 1986. Then Sangeeta did not appear in films. Both were in a relationship for about 10 years. This relationship also reached the marriage (Salman Sangeeta Marriage). Wedding cards were also printed. But at the last moment, Sangeeta refused this marriage. The reason behind this is Salman Khan’s cheating in a 10-year relationship. Actually, there are reports that the closeness between Salman Khan and actress Somi Ali was increasing. When Sangeeta came to know about Salman’s closeness with Somy Ali, she decided to break the marriage.

After which Sangeeta Bijlani married cricketer Mohd in the year 1996. Azharuddin was chosen as his life partner. Azharuddin was already married and had two sons. He married Sangeeta after getting divorced from his first wife. For marriage, Sangeeta also accepted Islam and changed her name to Ayesha. However, this marriage did not last long and both of them got divorced in the year 2010.