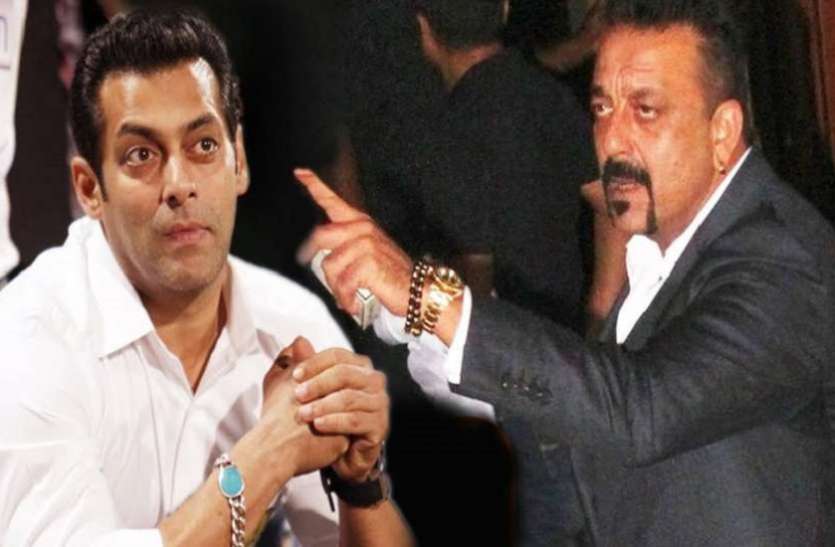 New Delhi. Today is the birthday of Bollywood actor Sanjay Dutt. Sanjay Dutt has done many great films in his film career. In which he has played many wonderful characters. From hero to villain, Sanjay Dutt has left his mark on the industry. From professional life to personal life, Sanjay Dutt remained in the headlines. His name kept getting associated with some controversy. At the same time, some of his friends became enemies after him. How can anyone forget Sanjay Dutt’s friendship with actor Salman Khan. Both did many superhit films together. Also, Sanjay Dutt considered Salman as his younger brother, but the friendship of both of them broke in a moment. Let us tell you today about the broken friendship of Sanjay Dutt and Salman Khan.

Also read- Sanjay Dutt said, Salman Khan has not even come to meet till now

Used to consider Salman Khan as his younger brother

There was a time when Sanjay Dutt used to consider Salman Khan as his younger brother and used to tell everyone, but Sanjay Dutt got very angry after not seeing Salman outside the jail. Although till date it is not clear that what is the special reason for the distance between Sanjay Dutt and Salman Khan, but there are many Bollywood celebs who have become enemies after being good friends. Like the friendship of actor Govinda and director David Dhawan which has now turned into enmity.

Recently Sanjay Dutt was diagnosed with cancer. Shortly after, the actor defeated the disease of cancer. Sanjay Dutt’s film ‘Sadak 2’ was released. Which proved to be a huge flop. Sanjay Dutt is still active and working in the film industry. He married actress Manyata. He has a son and daughter.