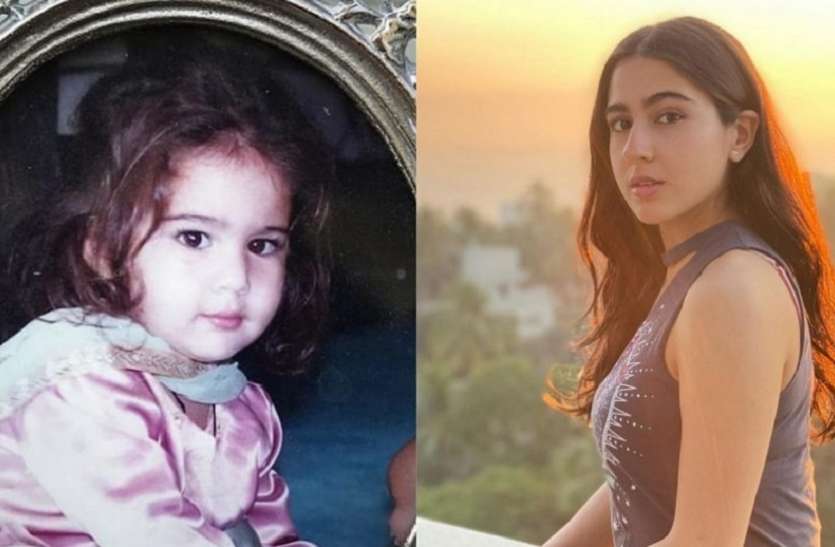 New Delhi. Bollywood actress Sara Ali Khan has been a popular star kid. Even before appearing in films, she was famous among the people. His pictures used to dominate social media. After that Sara made her Bollywood debut with the film Kedarnath. With this film, he made his place in the hearts of the people. Now Sara is proving herself by working in more than one film. But apart from films, she is very active on social media and keeps sharing her pictures with fans.

Also read: Were women not allowed to work in the Kapoor family?

Now a childhood picture of Sara Ali Khan is becoming very viral. This picture has not been shared by Sara but by aunt Saba Ali Khan. Saba Ali Khan is very active on social media and often shares unseen pictures of her family. He has posted many pictures of Sara in the past as well. Now seeing the photo that she has shared, everyone is going crazy about Sara.

Actually, Saba Ali Khan has posted Sara’s childhood picture. In the picture, she is seen doing evil. In the photo, Sara is wearing a white top. Also, she has her tongue out and she is giving funny poses while looking at the camera. This picture of Sara is now becoming quite viral on social media. Sharing this photo of Sara, Saba Ali Khan wrote in the caption, “When I said…Sara smile! Sara decided…it was ‘better’!! Uff. Lol.” Thousands of likes have come on this post of Saba so far.

Also read: Before becoming a mother, Anushka Sharma had placed a condition in front of Virat Kohli

On the work front, Sara Ali Khan was last seen in the film Coolie No 1. Varun Dhawan was in the lead role with him in this film. However, the film flopped badly. After this, she will soon be seen in Aanand L Rai’s film ‘Atrangi Re’. Akshay Kumar and Dhanush are in lead roles with her in this film. 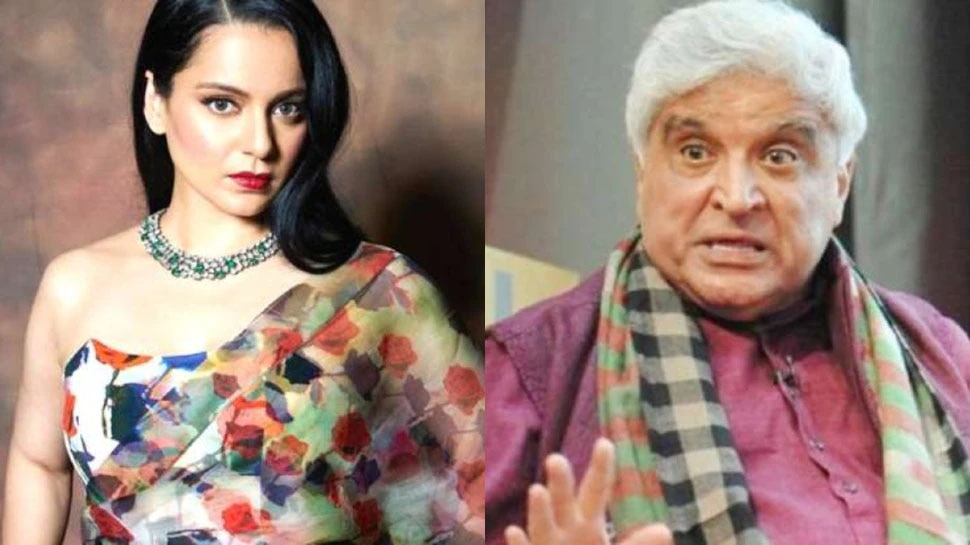