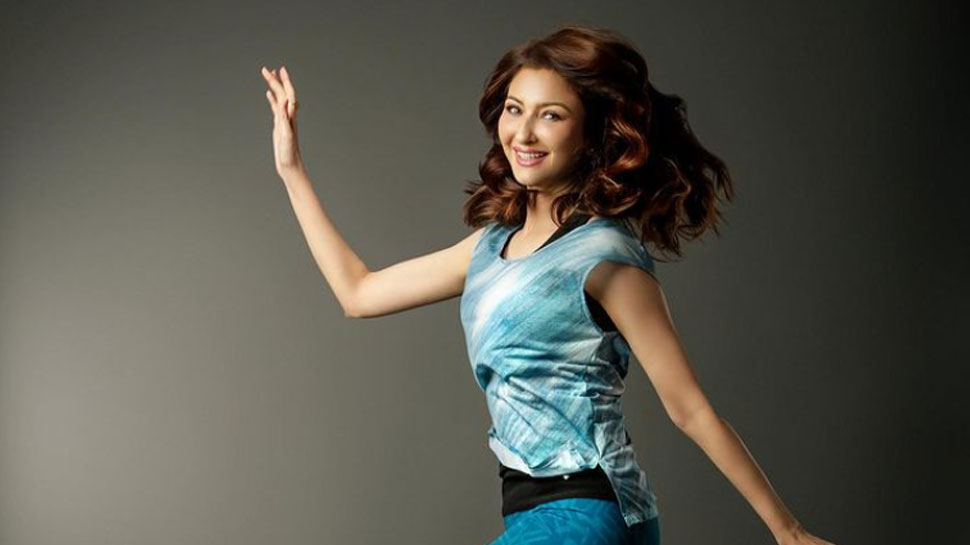 New Delhi: People still miss the old gori mam i.e. Saumya Tandon of the comedy TV show ‘Bhabiji Ghar Par Hain’ in the show. He is very active on social media, now he has shared such a dance video, seeing that even ‘Tiwari ji’ i.e. Rohitashv Gaud along with his fans could not stop himself from praising him.

In this video, Saumya Tandon dances in a classical style on the song ‘Aaoge Jab Tum’ from Kareena Kapoor’s film ‘Jab We Met’. She is dancing while sitting in the video but everyone is praising her. Watch this video…

Actor Rohitashv Gaud, who played the character of Manmohan Tiwari, who was always behind ‘Anita Bhabhi’ in the show, commented on this video and wrote, ‘Amazing’. Seeing this comment, it seems that even after leaving the show, Soumya’s friendship with her old colleagues remains intact.

Soumya played this character in ‘Jab We Met’

It is worth noting that Saumya Tandon has danced on this song, it is not only Kareena’s but her own film too. Because in the film ‘Jab We Met’, she was seen in the role of Kareena Kapoor’s sister.

READ Also  Modi expresses condolences to Akshay Kumar: Modi wrote a long letter and condoled with Akshay Kumar after the death of his mother Aruna Bhatia