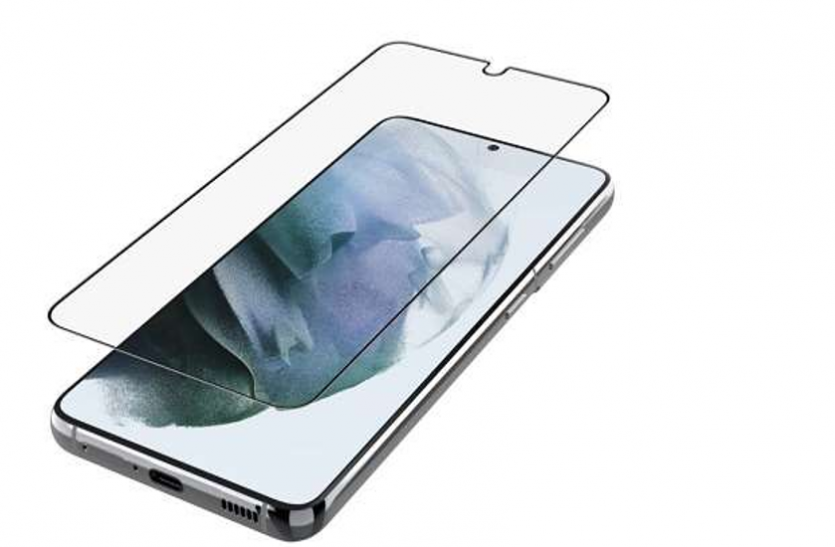 Screen Protector Could Harm Your Smartphone

When someone buys a new smartphone, they keep it with great care. To keep the new smartphone safe, screen guards are installed on its screen. However, sometimes the use of screen guards can also be harmful for your smartphone. If you use third party screen protector, then it is harmful to the health of the smartphone. Sometimes this can also interrupt the incoming calls coming in the phone. In this article, we will tell you how the wrong screen protector can harm your smartphone and how to avoid it.

blocks the sensor
According to a report recently, the two sensors Ambient Light sensor and Proximity sensor are hidden under the display of the smartphones that are coming in the market nowadays. Both these sensors are not visible to the users. These sensors are located on the right side of the smartphone screen near the receiver. Now users put a screen guard on the screen of the smartphone to protect it from damage, so many times they block the sensor. This makes the phone screen non reactive. In such a situation, sometimes the calls on the smartphone may also stop. At the same time, the in-display fingerprint scanner also does not work properly due to the use of third party screen guards.

Also read- If you have to take a photo like a professional camera with a smartphone, then keep these things in mind