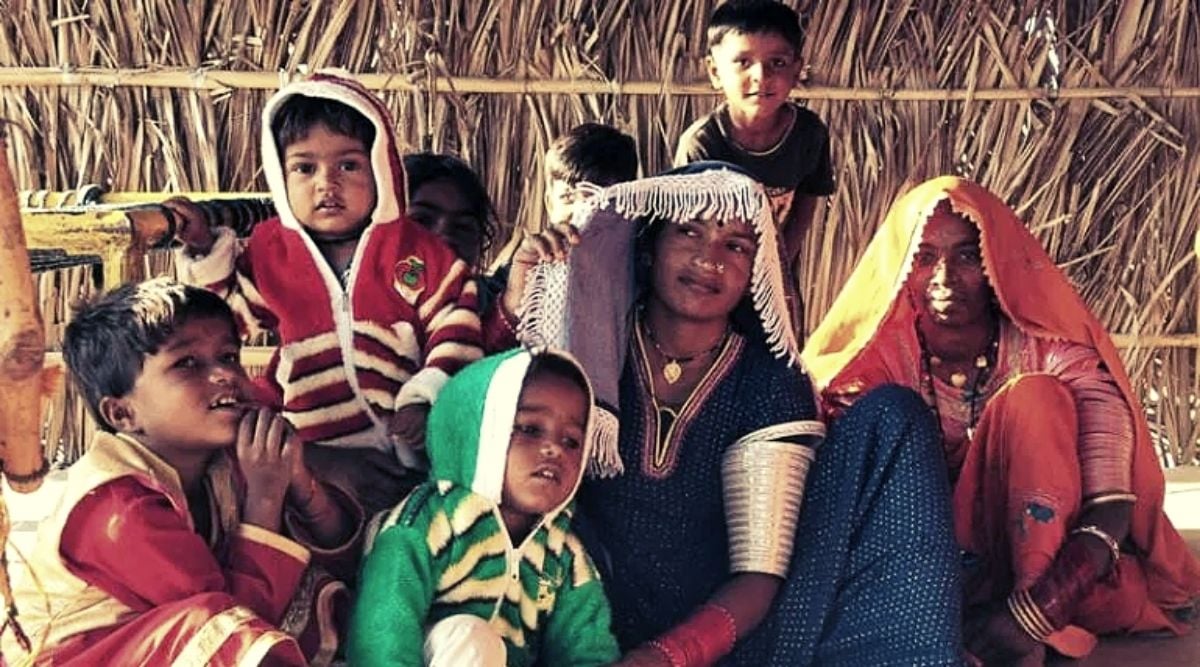 800 Pakistani Hindu families, who arrived in India on the basis of religious persecution, were disappointed in getting citizenship. According to a report, 800 Pakistani Hindu families who came to India for citizenship in Rajasthan in 2021 returned back to the neighboring country. Significantly, this claim has been made by the Frontier Lok Sangathan (SLS), which advocates the rights of Pakistani minority migrants in India.

Let us tell you that many of these Hindu families had applied online for Indian citizenship. But seeing no significant progress in the citizenship application, many families returned to Pakistan. The English newspaper The Hindu quoted SLS president Hindu Singh Sodha as saying that when they go back to Pakistan after not getting citizenship, they are used by Pakistani agencies to defame India.

Sodha said that such people are being presented in front of the media and pressurized to say that they are being treated badly in India. Let us inform that the Union Home Ministry had started the online citizenship application process in 2018. As part of this process, 16 collectors in seven states were also asked to accept online applications for granting citizenship to Hindus, Christians, Sikhs, Parsis, Jains and Buddhists from Pakistan, Afghanistan and Bangladesh.

In May 2021, the Ministry of Home Affairs empowered 13 more district collectors in Gujarat, Chhattisgarh, Rajasthan, Haryana and Punjab to issue Indian citizenship certificates to applicants belonging to six communities under sections 5 (registration) and sections 6 of the Citizenship Act 1955.

Although the entire process of citizenship application is online. But in this the portal does not validate those Pakistani passports which have expired. Due to this, refugees who came to India from Pakistan are forced to pay a hefty amount to the High Commission of Pakistan in Delhi to get the passport renewed.

At the same time, on 22 December 2021, the Ministry of Home Affairs had informed in the Rajya Sabha that according to the online application process, 10,365 applications were pending with the Ministry. These figures are as of December 14, 2021. Of these applications, 7,306 applicants were from neighboring Pakistan. Apart from this, the Government of India received 8,244 applications for citizenship from 6 communities in neighboring countries in the years 2018, 2019, 2020 and 2021.

Let us inform that Hindu families from Pakistan have had to return at a time when the discussion of the Citizenship Amendment Act (CAA), 2019 is in full swing in the country. It aims to benefit six persecuted communities (Hindus, Christians, Sikhs, Parsis, Jains and Buddhists) in three neighboring countries. Those people who have entered India before December 31, 2014 will come under the ambit of this law.

Significantly, the Citizenship Amendment Act i.e. CAA has been passed by both the houses of Parliament in December 2019 and it has also been approved by the President. But its rules and regulations have not been decided yet. Due to which it has not been fully implemented.