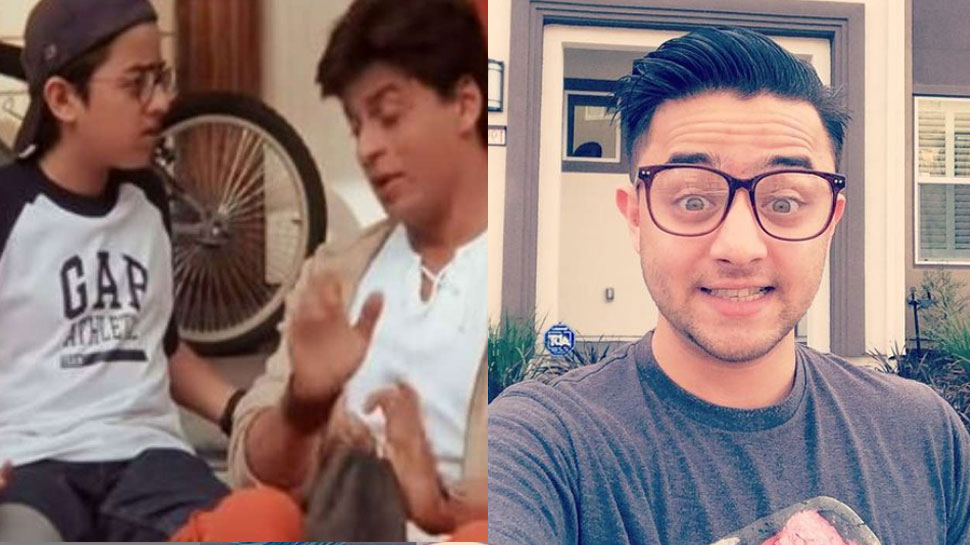 New Delhi: Remember Athit Naik, the child artist of Preity Zinta and Shah Rukh Khan starrer ‘Kal Ho Na Ho’? Who played the role of Shiv Kapoor, the disabled younger brother of the actress? Now that little cute actor has become handsome hung. He is married and is taking care of family responsibilities. Let us show you the latest pictures of Athit …

now behind the camera

Athit Naik has left his acting career many years back. However, he has not completely detached himself from the industry. Moving away from in front of the camera, Athit has now moved behind the camera and lens to explore a world of new possibilities.

Athit is active in the industry again after coming back after graduating from Colombia. Athith’s Instagram account is proof that the ‘Kal Ho Naa Ho’ star is now enjoying his life as a director of photography/cinematographer to the fullest. He keeps sharing pictures of his workfront on social media, which includes some adfilms and web series. He has also worked on short films, music videos and a TV sitcom.

His Instagram bio reveals that he is the parent of two pet dogs these days and is married to Dr Akshara Kadam Naik. Their wedding pictures also became quite viral on social media.

Athith’s Instagram timeline also keeps sharing some pictures from his acting days including a picture of him with Shah Rukh from ‘Kal Ho Naa Ho’ and a behind-the-scenes picture with filmmaker-producer Karan Johar.

According to our affiliate website DNA, in a 2017 interview, Athith had revealed why he decided to quit acting and become a cinematographer. He said, ‘I realized that there is enough talent in the field of acting. The world needs more storytellers and people behind the camera. So, I started spending more time with DoP. So far, I have had three short films in Cannes. I am a jovial person and I don’t mind giving up acting.

Also read- Shanaya Kapoor made a funny disclosure about the dating app, will do this work with mother Maheep