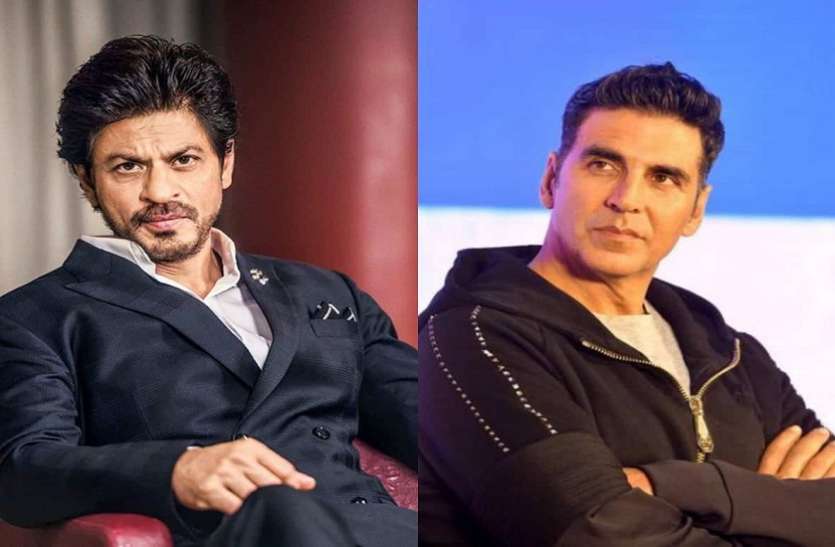 New Delhi. Shahrukh Khan and Khiladi Akshay Kumar of Bollywood have been working in the film industry for many years. Both have achieved great position on their own. Today both rule the industry. His films do crores of business at the box office. Both started their careers almost at the same time. But both worked together in Dil To Pagal Hai. After this, the pair of Shahrukh and Akshay were never seen together.

Also read: Kangana Ranaut talked about changing the name of the country, said – ‘India’ is a symbol of slavery

Akshay will be getting up when I sleep
Once Shahrukh Khan had told the reason behind this. He had said that when I go to sleep, it is time for Akshay to get up and by the time he starts working, Akshay’s work will be over.

Shahrukh Khan’s reply
Shahrukh Khan said, “What can I do in this. I can’t get up so early, Akshay Kumar wakes up as soon as I go to sleep. By the time I go to sleep, it is time for him to get up. His day starts early. By the time I start working their bags will be packed and they will be ready to go home. I am a little different in this matter. You won’t find many people like me who like to shoot till late at night. be.”

old picture that went viral
Recently, a photo of Shahrukh Khan and Akshay Kumar surfaced from the sets of the film ‘Dil To Pagal Hai’. Seeing this old picture, the fans of both were happy. In the picture going viral, Shahrukh and Akshay are seen playing cricket. Both are looking very young. In the photo, Akshay Kumar is batting, while Shahrukh Khan is seen keeping wickets. At the same time, a blue colored chair has been kept as a wicket. This picture of both became fiercely viral on social media. Let us tell you that the film ‘Dil To Pagal Hai’ was released in the year 1997. This film proved to be a super hit. Shahrukh Khan, Madhuri Dixit and Karisma Kapoor were in lead roles in the film. At the same time, Akshay Kumar had a special appearance. The songs of this film are liked even today. 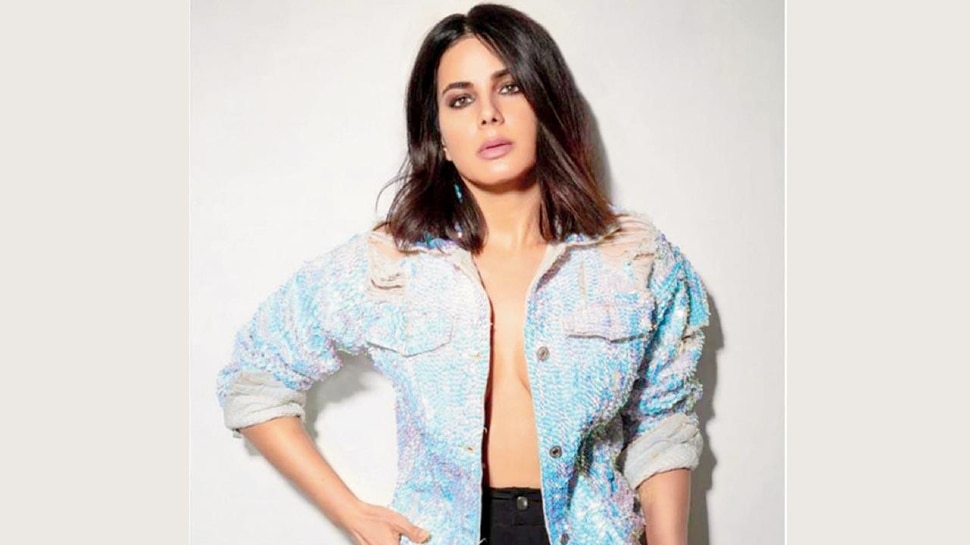