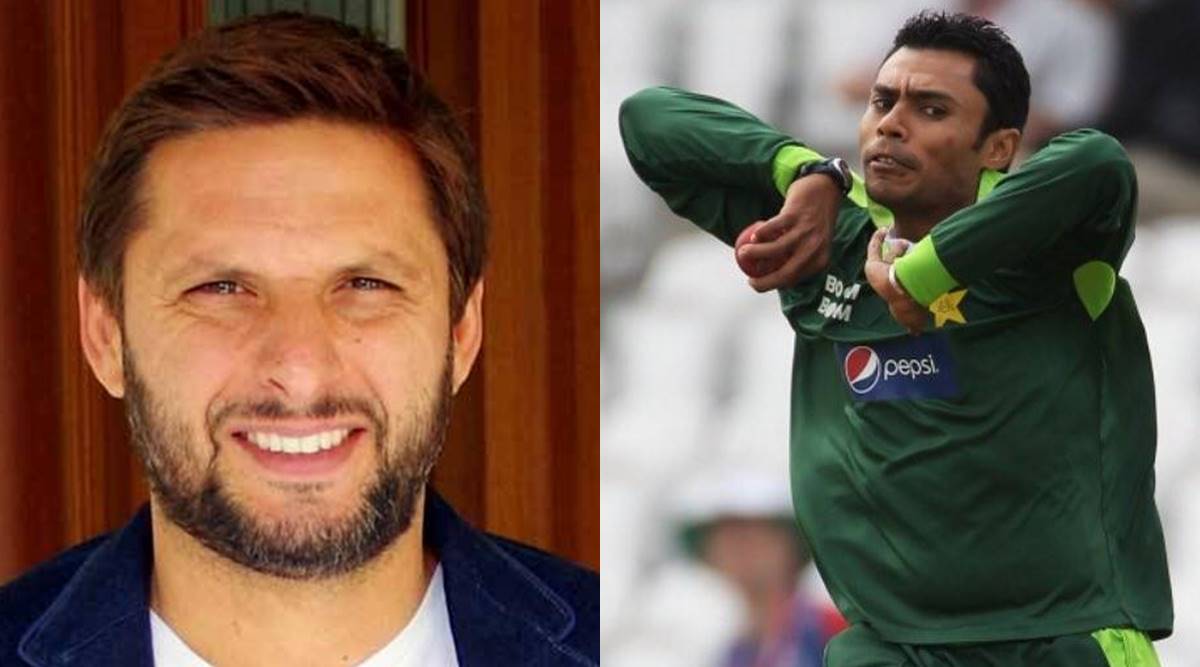 Shahid Afridi breaks silence on Danish Kaneria’s charge, former spinner said – if India is enemy then do not go to Indian channel

Danish Kaneria tweeted tagging Shahid Afridi. He wrote, ‘India is not our enemy. Our enemies are those who instigate people in the name of religion. Never go to any Indian media channel if you consider India as your enemy. He wrote in another tweet, ‘When I raised my voice against forced conversion, I was threatened that my career would be destroyed.’ Let us tell you that former leg-spinner Danish Kaneria is facing a ban for his involvement in the spot-fixing case.

Shahid Afridi responded to the allegations in a conversation with a Pakistani website. Danish Kaneria refuted Kaneria’s allegations saying that he himself was trying to fully understand Islam at that time. He said, ‘And the person who is saying all this, look at his own character.’

Shahid Afridi Said, ‘Danish Kaneria defamed the country in the spot-fixing case and ended his cricket. He is accusing me of getting cheap popularity and earning money. The right-handed batsman also questioned the timing of such allegations after 15-20 years. Afridi said, ‘Danish Kaneria was like my younger brother. I played with him for many years.

Shahid Afridi said, ‘Everyone knows about his character.’ “If I had a bad attitude, why didn’t he complain to the Pakistan Cricket Board (PCB) or the department he was playing for,” the former captain asked. Afridi said, “He is giving interviews to our enemy country, who can incite religious sentiments.” 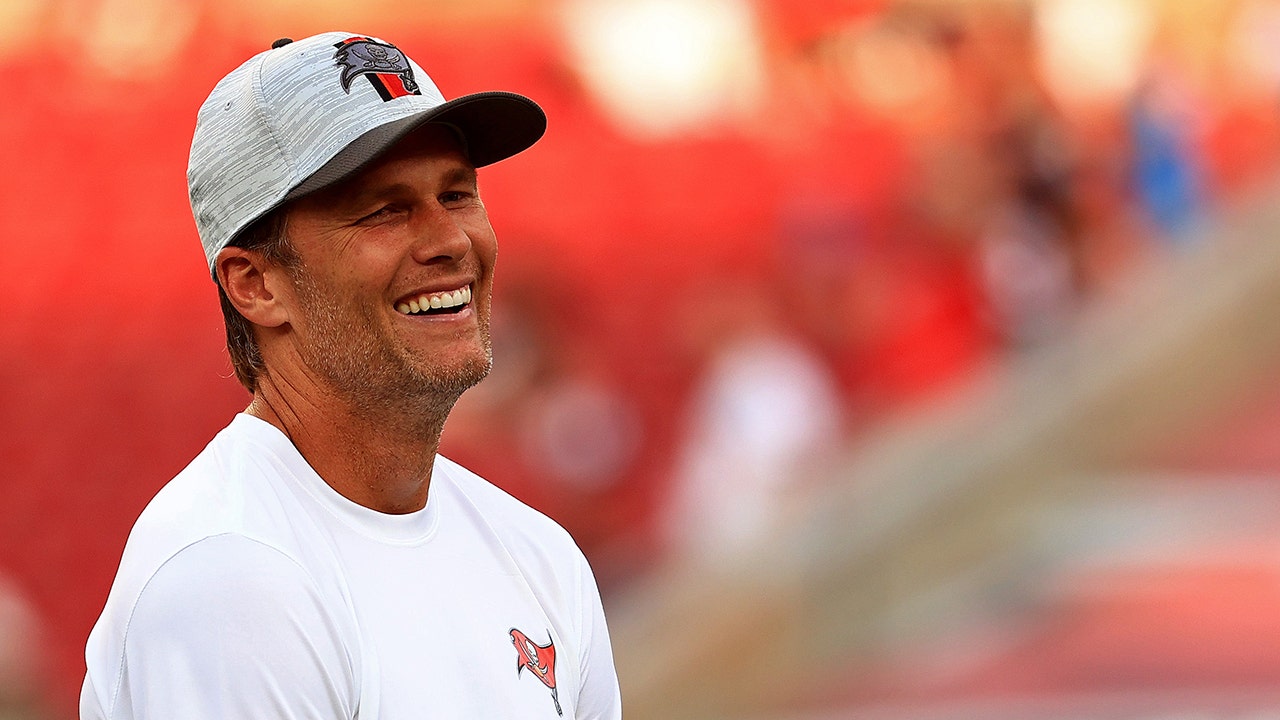