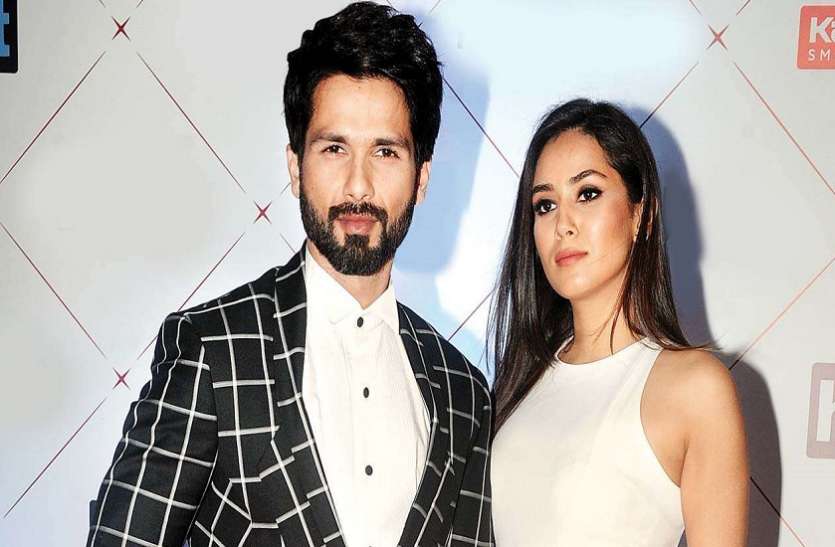 New Delhi. Bollywood actor Shahid Kapoor wife Mira Rajput may not work in films but her popularity is no less than a star. Millions of people follow him on social media. This is the reason why she is very active on social media and keeps sharing her pictures with fans. Now recently she told that she has become a victim of online fraud.

online fraud victim
Mira Rajput told through her Instagram story that she had ordered a Sling phone cover online. But when the phone cover was found, it was not at all as shown. Meera writes, ‘I bought this phone cover under the guise of a useless advertisement. It is not exactly as shown in the picture and is made of plastic waste. But still working fine. I wanted a slingy cover so that I could go on walks without a bag. (No, my leggings don’t have pockets). I am laughing thinking that after so many years I have been cheated like this.

cover is in bad condition
After this Mira shared another picture of the phone cover and wrote, ‘Only the stickers on the cover will save my phone from falling while I am walking. But one sticker is already gone. Seeing such condition of the cover, Meera feels cheated.

share photo on anniversary
Let us tell you that on 7th July was the sixth anniversary of Shahid Kapoor and Mira Rajput. On this occasion, Mira Rajput shared a very romantic picture with Shahid. In the picture, Shahid is seen kissing Mira’s head. Sharing this picture, Meera wrote in the caption, ‘I have less words to describe how much I love you. Happy 6 years. My love, my life.’ Let us tell you that Shahid and Mira got married on July 7, 2015. After this Meera gave birth to a daughter and a son. 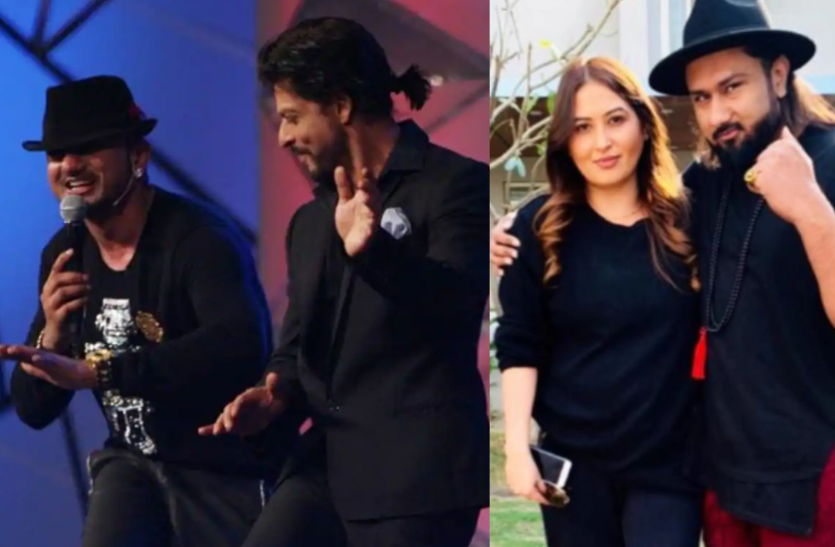