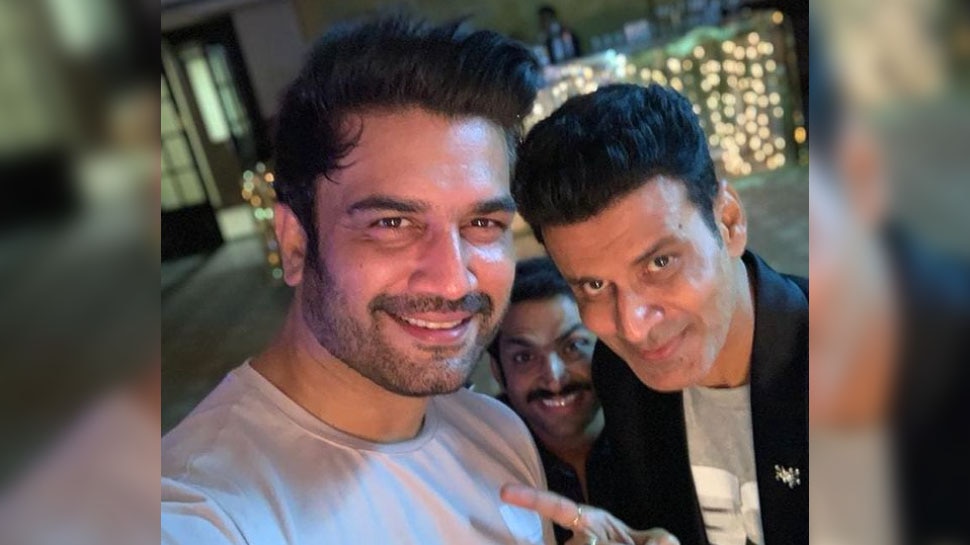 New Delhi: ‘The Family Man’ is one of the most hit web series on Amazon Prime Video. In this series, Bollywood actor Sharad Kelkar played the role of Arvind. In the series, Arvind is shown to be Suchi’s friend who is the wife of Manoj Bajpayee (Family Man). The makers have also given a slight hint that Arvind is in a relationship with Suchi.

Sharad Kelkar getting threats
Recently, in a conversation with Spotboye, Sharad Kelkar told that due to his character in ‘The Family Man’, he has started receiving death threats. The actor said, ‘I get such messages everyday. For example, don’t come between Shrikant and Suchi. will kill you. I am given so many threats like this. So now I am used to it.

what is the star cast of the show
Sharad said that there are all kinds of theories about this show in the minds of the fans. Let us tell you that the first season of The Family Man was a superhit, after which the makers brought the second season. Many actors like Manoj Bajpayee, Samantha Akkineni, Priyamani, Darshan Kumar, Asif Basra and Gul Panag have played important roles in the series.

What is Manoj’s character?
Manoj Bajpayee’s character in The Family Man is that of a secret agent providing special services for India, who keeps swinging between his family and professional life. There is fun in the series as well as tremendous action has been shown and this combination of comedy-action has been liked by the fans.