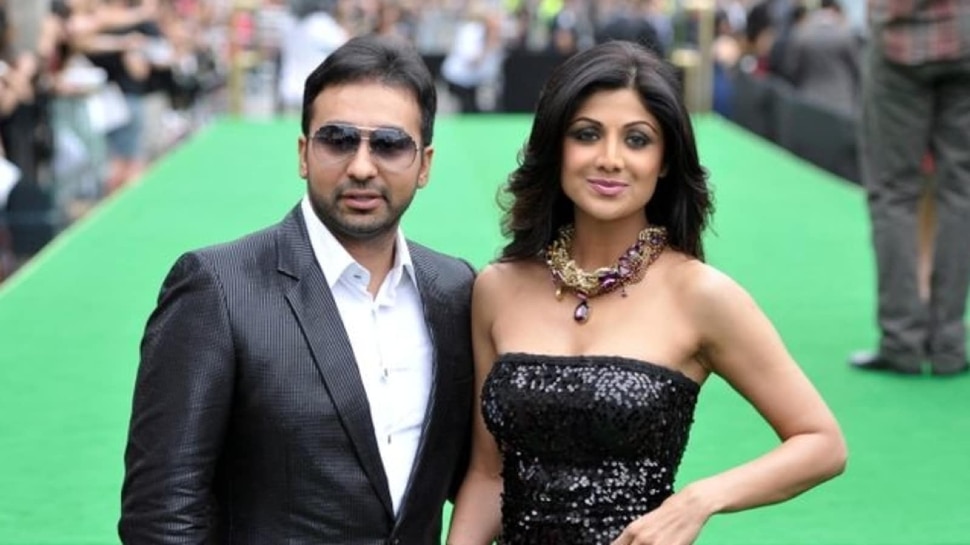 New Delhi: Businessman Raj Kundra and his IT chief Ryan Thorpe will remain in police custody till July 27, a magistrate in Mumbai ruled on Friday. There was a lot of drama during the day at actress and businesswoman Shilpa Shetty’s residence in Juhu after the crime branch officials got a call.

According to sources, Shilpa Shetty was asked whether she was aware that her husband was involved in the activities of making pornographic content? Sources believe that the earnings from pornography were used for online betting. It is believed that the crime branch is probing the money transactions.

‘My husband is innocent’

READ Also  ‘Not Going Quietly’ Review: Into the Long Fight

In a separate tweet, it has also been written that Shilpa Shetty has said that it was London-based wanted accused and Raj Kundra’s brother-in-law Pradeep Bakshi who was associated with the app and its working. Shilpa claimed that her husband is innocent.

Shilpa Shetty said that it was London-based wanted accused and Raj Kundra’s brother-in-law Pradeep Bakshi who was involved with the app and its functioning. Shilpa claimed that her husband is innocent: Mumbai Police Sources

ten people are in custody