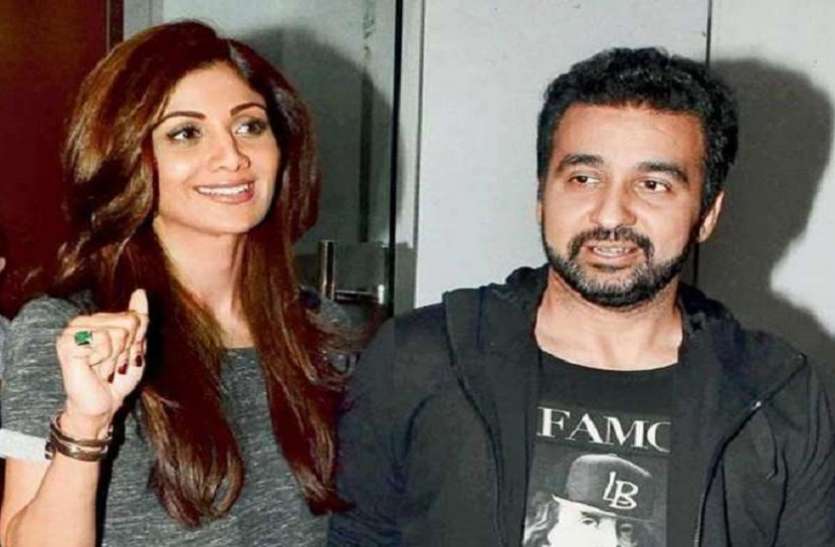 New Delhi. While Bollywood actress Shilpa Shetty is impressing the fans with her bold acts, on the other hand her husband has made headlines by doing a different feat. Mumbai Police has arrested businessman Raj Kundra sometime back. It is being told that he is accused of making obscene films and uploading it on some apps. Raj Kundra is the husband of actress Shilpa Shetty.

Businessman Raj Kundra has been arrested by the Crime Branch in a case relating to creation of pornographic films & publishing them through some apps. He appears to be the key conspirator. We have sufficient evidence regarding this: Mumbai Police Commissioner pic.twitter.com/LbtBfG4jJc

According to the information received, it has been told that in February 2021, a case was registered by the Crime Branch in Mumbai for making obscene films and showing them movies on some apps. Now Raj Kundra has been arrested in this case as he seems to be its main conspirator. We have enough evidence for this. The investigation continues.

Let us let you know that earlier on Monday, the Crime Branch had called Raj Kundra for questioning on the circle of suspicion and after that he was arrested. However, this is not the first case when Raj Kundra is embroiled in controversies. Earlier, model and actress Poonam Pandey had filed a complaint against Raj Kundra and his associate in the Bombay High Court. Poonam Pandey had alleged that Raj Kundra’s company had misused her photographs. Now after this secret is revealed, which other hidden secrets are going to be revealed, it will be known only during the entire investigation.