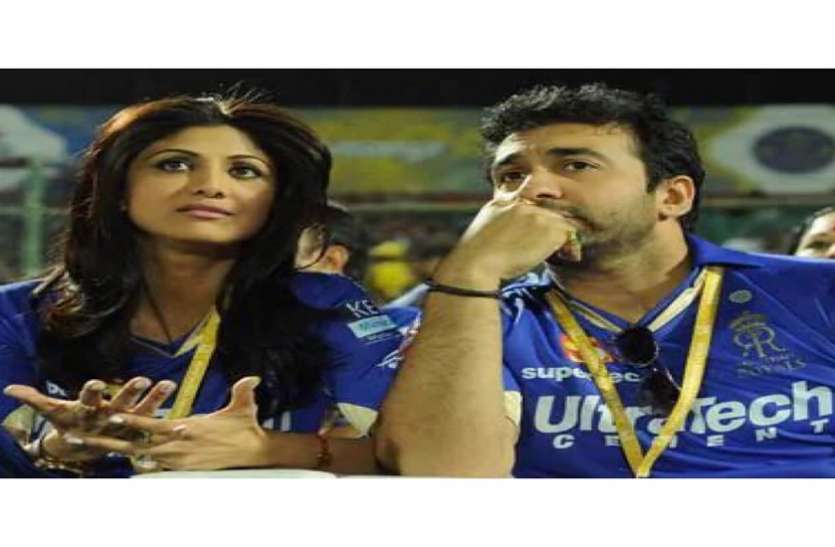 New Delhi. Last night, Bollywood actress Shilpa Shetty’s husband Raj Kundra was arrested by the Mumbai Police. Businessman Raj Kundra has been accused of making obscene films. With the arrest of Raj Kundra, this famous Bollywood couple has started trending fast on social media. By the way, let us tell you that Raj Kundra has been caught in many controversies even before this. In which many serious charges were leveled against him.

Poonam had also told that she had signed a contract with Raj Kundra. Which was over, but despite this, he kept using his pictures and videos. It is said that there has been an argument between Raj Kundra and Poonam Pandey regarding the payment.

Ban due to betting in IPL match

When this news came out, the BCCI took a big decision and banned Raj and Shilpa’s team for two years. At the same time, the decision was given to ban Raj Kundra from IPL for the whole life.

The bitcoin scam also came to the fore

Raj Kundra’s name has also surfaced in bitcoin scam. Two thousand crore rupees scam was exposed in this scam. Raj Kundra was also called by the ED for questioning. Raj Kundra had said during interrogation that he had nothing to do with the scam. After which a person named Amit Bhardwaj was found guilty in the bitcoin scam.

Raj Kundra’s name has been linked with the underworld