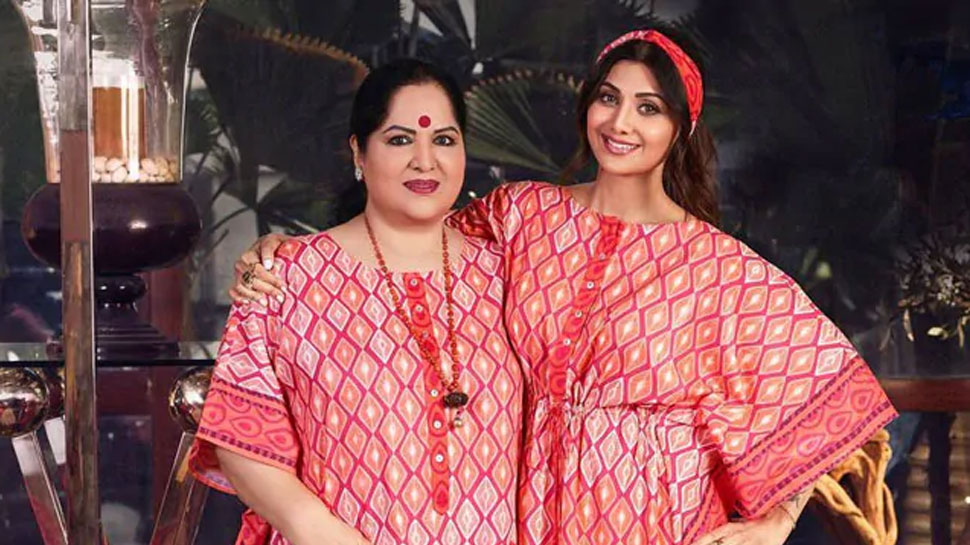 Mumbai: Actress Shilpa Shetty’s mother Sunanda Shetty has filed a complaint of cheating at Juhu Police Station. This complaint has been made against a person named Sudhakar Ghare regarding a dispute related to land in Karjat area of ​​Raigad district.

Sunanda told the police that during 2019 to February 2020, Sudhakar had made a land deal from Karjat. At that time, saying that the land belonged to him, he had sold that land to Sunanda for 1 crore 60 lakh with the help of forged documents.

Sunanda Shetty further told the police that after some time when she got to know about this, she questioned Sudhakar about it. Sudhakar said that he is close to the leader of a political party and he asked Sunanda Shetty to go to court.

After this Sunanda went to the court and after the order of the court, the police registered a case and started investigation.

Let us inform that these days Sunanda’s son-in-law Raj Kundra is in jail in the pornography case. According to the latest information, the other accused in this case, actress-model Gehana Vasishth and Rowa Khan, have increased their difficulties. Both have been accused in the pornography case along with Raj Kundra. Sources close to the police have released the statements of two victims, who have alleged that they were forced to shoot pornographic videos. Both the girls have claimed to have shot the video in the same bungalow in Mud Island.