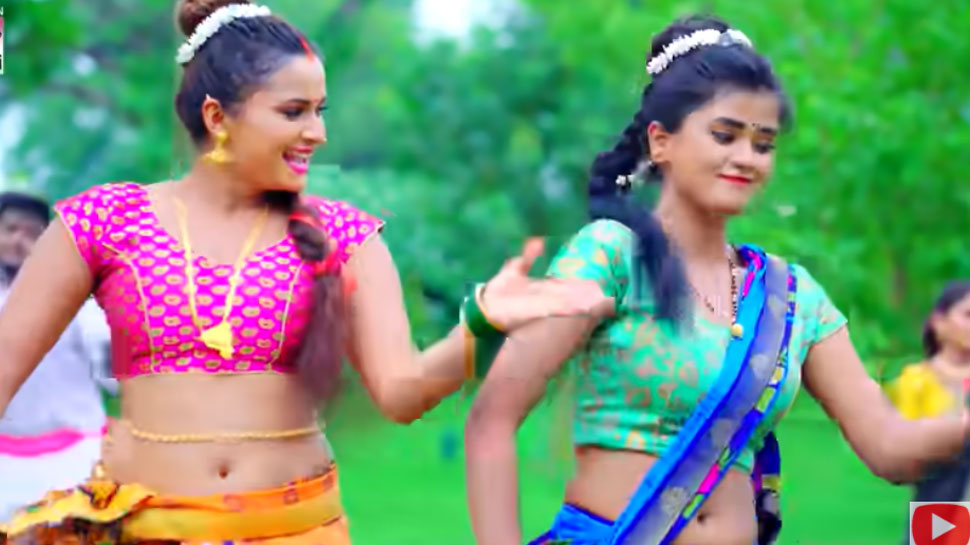 In this song ‘Garaiya Machhari’, a fun temper of dance, comedy and glamor is seen. Neelam Giri is looking very beautiful. Ravi Pandit has won the hearts of the audience with his comedy timing in this. Watch this VIDEO…

In this song, Neelam Giri played the role of Ravi Pandit’s wife. The performance of both in the song is excellent. ‘Garaiya Machri’ was released on the official YouTube channel of Worldwide Records on Friday.

the success of the song

On the success of the song Ratnakar Kumar, MD, Worldwide Records said, “The song has got more than 3.1 million views so far. We have shot the song in a neat manner, which the audience has also liked. The performance of Neelam Giri, Ravi Pandit and Pallavi Giri in the song is very much liked by the people.

Ravi Pandit said that the audience liked our hard work. Thanks to everyone for this. Shilpi has also thanked the audience. Singer of this song is Shilpi Raj, producer Ratnakar Kumar, lyricist Vijay Chauhan, composer Arya Sharma. The director of the song is Ravi Pandit, choreographer Hrithik Ara, editor Deepak Pandit, production head Pankaj Soni.

Also read: Monalisa robbed the entire UP-Bihar in a bikini! Fans sitting gazing at the photos