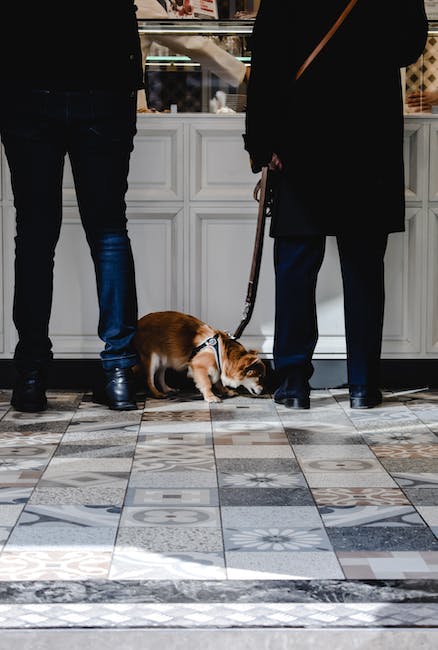 Animal Crossing is a game that has excelled in almost every category. The game has far exceeded expectations and has blown away every Nintendo Switch game that’s not named Mario Kart 8D. In fact, in its lifetime (starting March 2020), it’s been one of the best-selling games during that period. The game is not without flaws, though. Many players have some annoyances and truly no game is perfect and that includes Animal Crossing, as great as it is. One of the chief flaws in this groundbreaking game is the multiplayer.Nintendo has some incredible couch multiplayer games like Mario Party, Mario Kart and Super Smash Bros., to name a few. Animal Crossing isn’t designed to be a single player game, so why is the multiplayer so bad?Hi, hello. I’d love to hear from parents who are trying to manage multiple children on the same Animal Crossing island. What problems/surprises have you run into? How are the kids handling sharing? (Or, uh, not sharing.) How is it helping with social distancing? DMs open!— Patrick Klepek (@patrickklepek) March 25, 2020More islands in Animal CrossingMultiplayer in Animal Crossing is a strictly online feature. The only way for players to visit different players islands is to make friends online and go there. That’s the only way for players to experience a new island. One thing that Nintendo has strangely included in Animal Crossing is a one island limit per Switch console. Even on different accounts, only one island is alloted per Switch, which is just strange. It makes the multiplayer difficult, and limits the creativity for some players. Island. Image via myPotatoGamesAllowing multiple islands per Switch is the first step towards really improving the game. The next step, which can’t occur until the first step is added to the game, would be to allow people to have multiple islands. This would be a seamless addition to the game and there’s even already some groundwork for how this feature would work. Nintendo’s island. Image via SlashGear Having another island would cost players. Buying land in real life costs money, so buying more land in Animal Crossing would and should require a substantial amount of bells. The housing costs and everything else from the original island would remain. This would cost players a lot of bells, but give them a chance to have multiple islands and different themes and ideas for them. Sure, some players wouldn’t be able to achieve that, but not every feature in the game is available to all players at all times.i cant decide whether or not to start over in animal crossing. itll give me more to do and maybe get me to play again, but if i dont actually play the game, ill just have deleted 250 hours of work for no reason. if only i could have multiple islands. oh well.— izzy @ 🦀 (@Shiraffetopus) July 14, 2021This would give players something to strive for and something to look forward to. Many players would grind to earn enough bells to buy an island, and more people spending more time on the game is a good thing for Nintendo. 0 0 Reply x   Edit   Delete Delete the comment? No thanks Delete Cancel Update Login to reply Cancel Reply