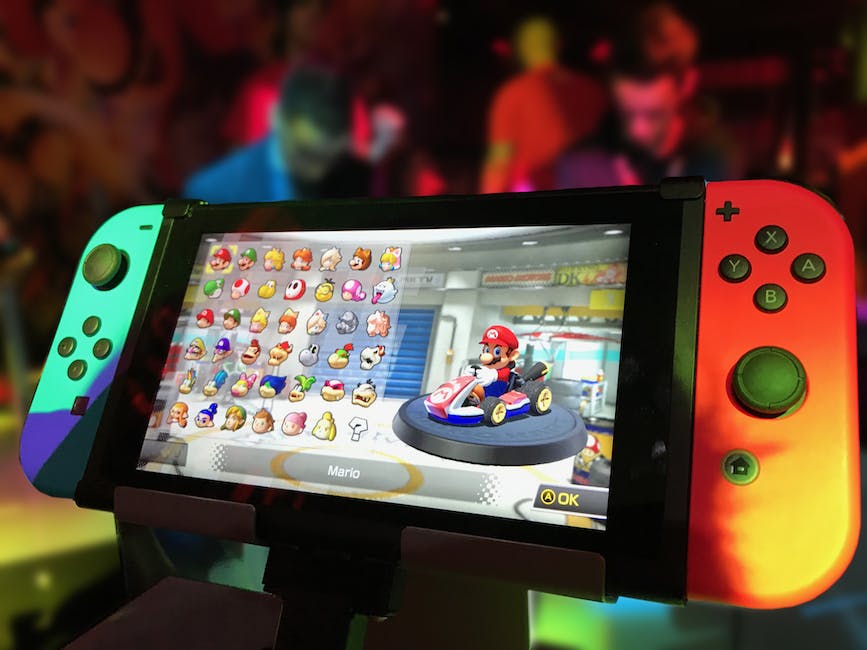 Animal Crossing: New Horizons is on track to become one of the most popular video games of all time. After just over a year it has become the highest selling game during that period, the second best selling Nintendo Switch unit (which is four years old now), and the tenth best selling Nintendo game of all time. This level of popularity is almost unprecedented. What’s also mind-boggling is Nintendo releasing games onto other platforms.Nintendo is notorious for their exclusives. They have the sole rights to some of the most iconic video game franchises of all time. Boasting some of the most stupendous video game lineups including Mario, Donkey Kong, The Legend of Zelda, Pokemon and even Animal Crossing, Nintendo is an indubitable juggernaut in the industry. All of the aforementioned franchises are Nintendo exclusives, which is a testament to the company’s dominance throughout the years.glad i copped another Switch Lite, forgot how good of a time it is. Now i can dig in on some nice Nintendo exclusives— トールのハンマー (@SendEmToMars) July 11, 2021Nintendo knows the value of what they possess, and they’re not willing to let other platforms have it. Which is why it’s so unprecedented that mobile devices have access to Animal Crossing in the form of Pocket Camp. Pocket Camp has been a popular download on mobile, so should they consider releasing New Horizons to the platform? Animal Crossing. Image via ePinGiAnimal Crossing on Android The answer is yes, they should consider. As for if they will, probably not. Pocket Camp hasn’t lost any popularity, even with the rise of New Horizons. As the only way for Android users to play Animal Crossing without buying a $300 USD Switch, it has a player base that isn’t going anywhere. Adding New Horizons to the Android store would make fans really happy, but Nintendo is more about business than fan service and doing that wouldn’t really bring in the money. Having different games released to different platforms maintains exclusivity.Lookin’ cool Señor Nook 🏖🌺Animal Crossing: Pocket Camp – Android & IOS (2017) pic.https://www.gadgetclock.com/esports/twitter.com/ZE4ojb5sCs— Everyday Tom Nook (@EverydayTomNook) July 14, 2021Still, it’s intriguing that Nintendo has released any games onto mobile devices. Sure, they released Pocket Camp instead of New Horizons or New Leaf and Mario Kart Tour instead of Mario Kart 8, but it’s surprising nonetheless. That means the possibility is there, even if it is ultimately unlikely. Mario Kart Tour. Image via NintendoIs Animal Crossing: New Horizons ever coming to Android? 0 0 Reply x   Edit   Delete Delete the comment? No thanks Delete Cancel Update Login to reply Cancel Reply