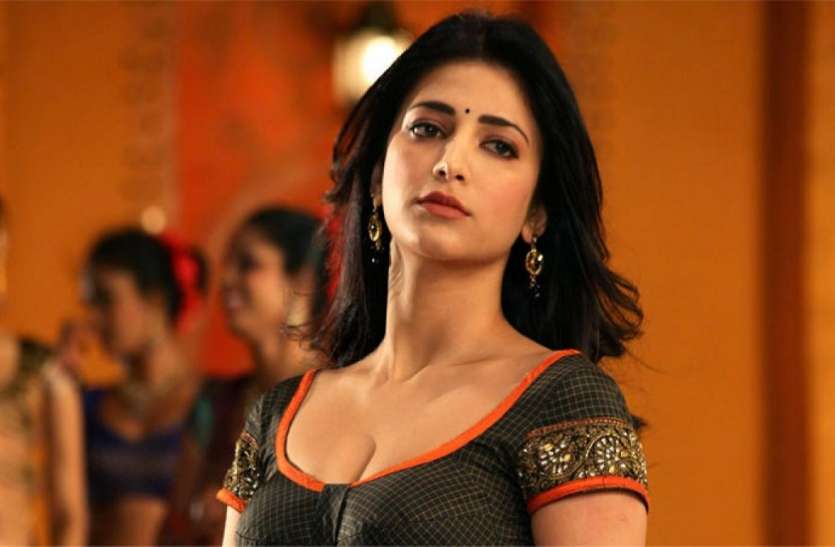 New Delhi. Actress Shruti Haasan of South and Hindi films often remains in the headlines. She has appeared in few Hindi films till now. But there is tremendous fan following among the people. She is very active on social media and keeps sharing her pictures and videos with fans. Shruti keeps sharing her personal pictures with her boyfriend Shantanu Hazarika with fans. Now an intimate picture of him is becoming very viral on social media.

Actually, Shruti Haasan is often spotted with her boyfriend. Now recently Shruti went for grocery shopping in Mumbai with her best friends Amrita Ram and Shantanu Hazarika. Whose pictures have been shared by the actress on social media.

Also read: Priyanka Chopra got ready to marry Nick Jonas within 45 seconds, this is how the love story started

Shruti has shared some pictures from her Instagram story. Out of which everyone’s eyes were fixed on one picture. In the picture, Shruti is seen openly kissing her boyfriend Shantanu Hazarika in the supermarket itself. During this, both are wearing masks. At the same time, in a photo, she is seen hugging her friend Amrita Ram. These pictures of her are now becoming quite viral on social media. Please tell that Shruti and Shantanu Hazarika are dating each other for a long time. According to the news, both of them live together. However, the two have never officially confirmed their relationship.

On the work front, Shruti Haasan was last seen in Pawan Kalyan’s film Vakil Saab. The film was released earlier this year. Apart from this, she will soon be seen in the film ‘Salaar’ opposite Prabhas. Shruti Haasan made her Bollywood debut in the year 2009 with the film ‘Luck’. This film could not show anything special. After this Shruti worked in many films like ‘D-Day’, ‘Ramiya Vastavaiya’, ‘Gabbar is Back’, ‘Welcome Back’.