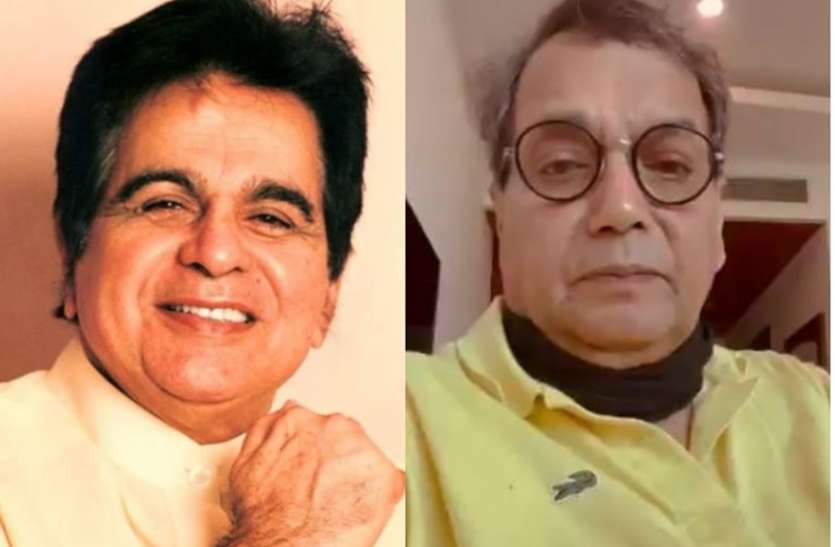 New Delhi. Filmmaker Subhash Ghai, who directed Dilip Kumar in the film ‘Karma’, on Friday revealed that the late actor had never endorsed any advertisement in his life, except that he did an advertisement. Didn’t even take money.

Subhash Ghai tweeted, “Dilip Kumar always stood by his friends.. In his entire career he never did any advertisement. The only exception was Baburao Patel, editor of Film India magazine, who was also into naturopathy. He did a friend’s job. supported their product for free.”

Dilip Kumar breathed his last in Mumbai on 7 July at the age of 98. He was cremated with full state honors at Juhu Cemetery in Mumbai.

Also read:- Goodbye Dilip Kumar: A big chapter of the Indian film industry is over

Let us tell you that Dilip Kumar’s real name was Yusuf Khan, but after entering the film industry, Bombay Talkies owner Devika Rani changed his name to Dilip Kumar. Also Dilip Kumar was born on 11 December 1922 in Peshawar, which is now a part of Pakistan.

Not only this, Dilip Kumar started his film journey with the film ‘Jwar Bhata’. His first film Jwar Bhata was released in 1944. Dilip Sahab got recognition from the film ‘Andaz’ in the year 1949. He was called the tragedy king for his strong roles in films like ‘Deedar’ (1951) and ‘Devdas’ (1955).

Dilip Sahab ruled the hearts of the audience for 6 decades with his brilliant acting. He has also received many awards, out of which he has also been honored with Dadasaheb Phalke Award. He also received the Filmfare Lifetime Award in 1993. Not only this, his name was recorded in the Guinness World Records for getting the most awards.