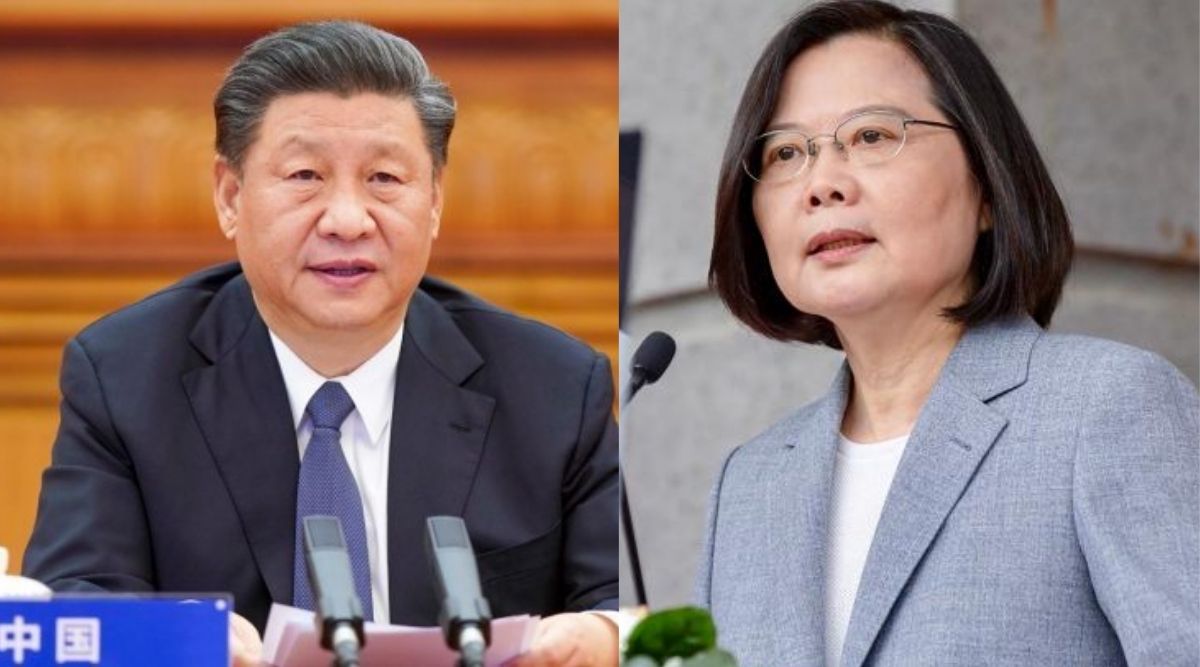 Small country Taiwan gave an open warning to China, said – if attacked, the consequences will be disastrous 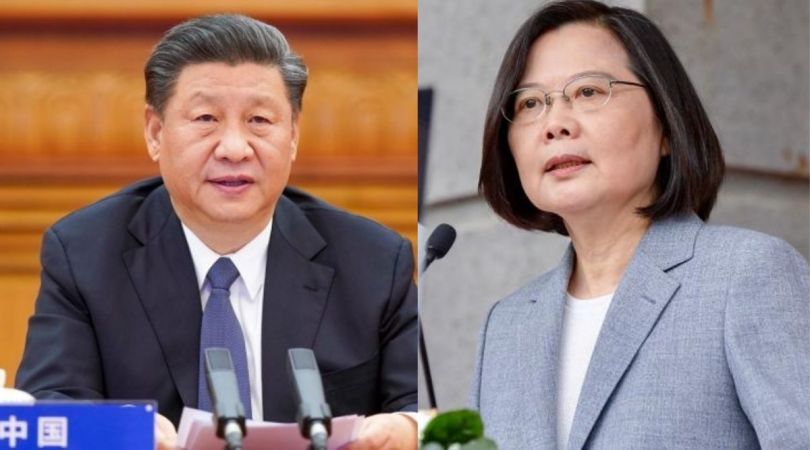 China has been trying to put pressure on Taiwan for the last one year. Although Taiwan has been continuously complaining about it, but China is not deterring. In such a situation, now Taiwan has threatened China.

150 Chinese fighter jets from China have violated Taiwan’s airspace several times since Friday. In such a situation, Taiwan has openly threatened China on this act. Taiwan has said that we are ready for whatever steps we have to take to protect ourselves. Taiwan’s President Tsai Ing Wen has made it clear that Taiwan will defend itself at all costs.

Significantly, Taiwan, a country much smaller than China, alleges that China has been violating airspace for the past several days. In such a situation, he has warned that, if China captures us after the infiltration of fighter jets, it will have ‘disastrous consequences for regional peace’.

Taiwan President Tsai Ing Wen said on China’s attempt to pressure Taiwan, “It should be remembered that if Taiwan is annexed, its consequences for local peace and the democratic coalition system will prove disastrous.” At the same time, Taiwan’s Defense Ministry says that on Monday, 56 Chinese fighter jets infiltrated its air defense area.

In this case, the US has called this action of China “provocative military” activity, emphasizing its commitment to assist Taiwan. The US said, we urge Beijing to stop military, diplomatic and economic pressure and punitive action on Taiwan.

Let us tell you that such poor tricks are being played on Taiwan by China for the last one year. Taiwan has also been complaining about it, but China is not deterring. In such a situation, Taiwan has now made it clear that it will take every step to protect itself.

China considers Taiwan as its part: In fact, China considers Taiwan as its part. But Taiwan regards itself as an independent country. He says that the whole world should respect his independence and sovereignty. However, China does not care about all these things. He has clearly stated in his threats that he wants to rule Taiwan in a democratic way. If Taiwan refuses, then China will occupy Taiwan on the strength of power.