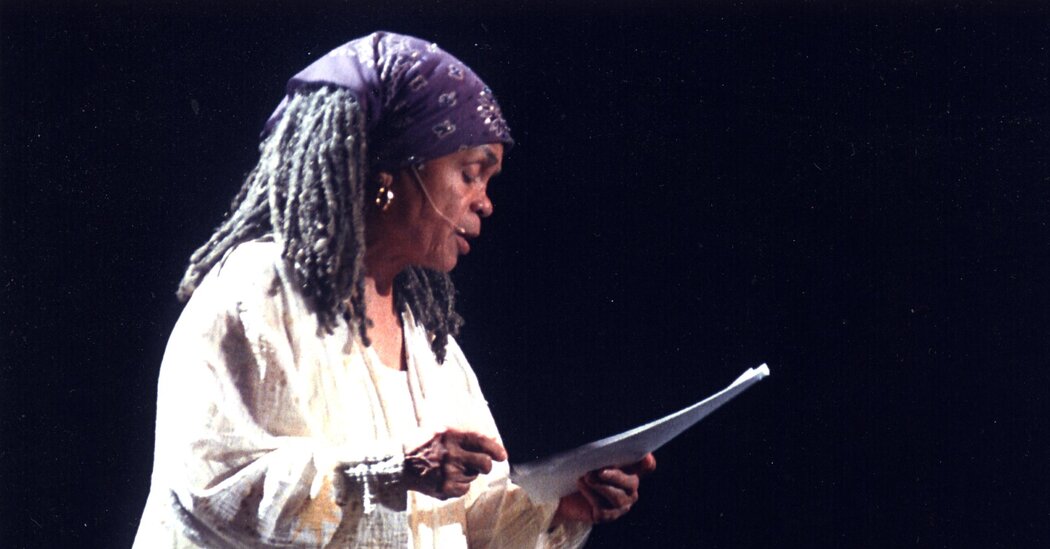 Poet and activist Sonia Sanchez, 87, a prominent figure in the Black Arts Movement, has been honored with the Dorothy and Lillian Gish Prize, the prize trust said on Thursday.

The honor, which carries a cash prize of approximately $250,000, is given to an artist who has “stretched the boundaries of an art form, contributed to social change, and paved the way for the next generation.” “

Sanchez, author of more than 20 books, is known for combining musical forms such as blues with traditional poetic forms such as haiku and tanka, using American black speech patterns, and experimenting with punctuation and spelling.

“When we come out of the pandemic, it’s so important not to stress that we go back to the way we were,” Sanchez said in a phone interview on Tuesday. “We have to strive for beauty, which is something I’ve tried to do in my work.”

Rahman said in a statement that the award recognizes Sanchez’s “extraordinary literary gift and his lifelong commitment to speaking up for social justice”.

On November 11, Sanchez will reprise her role in Christian McBride’s “The Movement Revisited,” in which she will recite the words of Rosa Parks at the New Jersey Performing Arts Center.