Samajwadi Party leader IP Singh has shared a video from his social media account in which some women are seen complaining that they have been pushed and abused in Parliament. Sharing this video, the SP leader asked the question that ‘When women are not safe in the Parliament of the country then where are they?‘

Alleging in the video, it is said that the marshal has misbehaved with the women MPs. In such a situation, the question is asked to women, is this true? On this a woman says – listen, Modi Shah has crossed all limits. During this, two more women come forward and she alleges that the mail marshal misbehaved with her. One of these women named her as Chhaya Verma. He told that he is a Rajya Sabha MP from Chhattisgarh.

Referring to the incident, Chhaya Verma said- ‘Women marshals were standing in front, so we were making them move that you should move a little bit from here. Then the mail marshal pushed us and then she fell, I could barely survive.

Another woman says in the video- ‘Modi ji is so afraid that marshals have made three to four layers, and they don’t know how to respect the mail marshal women MP? This is how misbehavior is happening in the Modi government.

When women are not safe in the Parliament of the country then where are they? pic.twitter.com/sng7Shp3sE

BIG CHARGE by women MP’s from the opposition, they claim they were manhandled and pushed by male Marshalls inside the house in the presence of the Cabinet Ministers. #RajyaSabha #MonsoonSession2021 pic.twitter.com/YHLqzae0NG

He wrote- ‘Big allegation by women MPs of the opposition, they claim that male marshals shoved and pushed them in the presence of cabinet ministers.

On this, a user named Pradeep Bhattacharya said- ‘If this allegation is of Ambeni Yagnik then it is really shameful. If the MPs do not protest in the House, then where will they picket on the ‘streets’. Shame male guards misbehave with women?’ Another user said – why not register an FIR against them? A comment came from the account named Pradhan- ‘She is saying smiling with her mouth open. There is no resentment on her face, that is, she is lying. 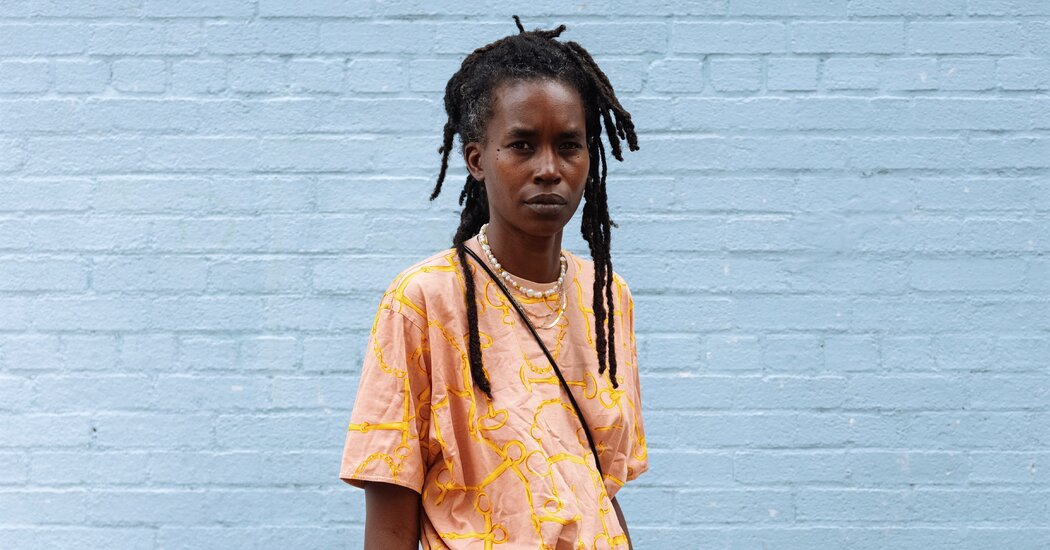