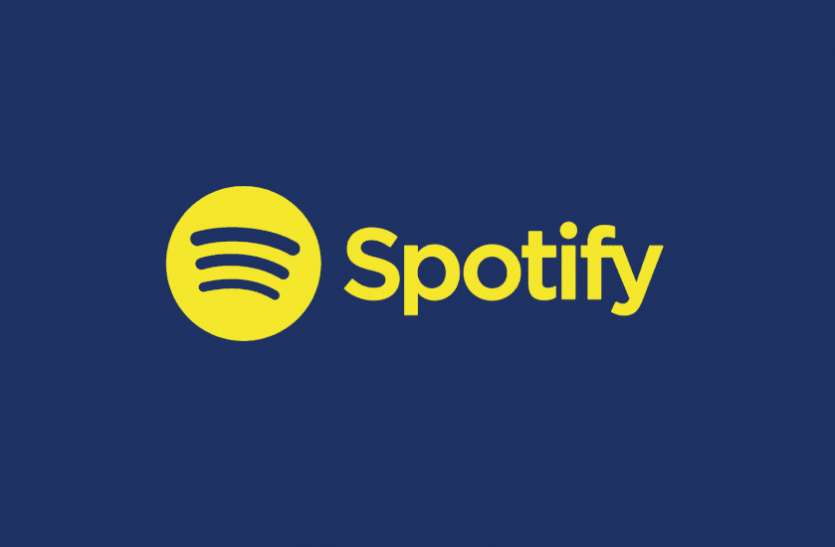 As of a year ago, about 21 percent of Spotify’s total users (ie 158 million) were premium subscribers.

Spotify has finally broken the record of having more than a billion downloads on Android mobile phones. By doing so, Spotify has become the first most downloaded audio app in the world. Let us tell you that both free and paid versions of Spotify are available for users. The user can choose any one version as per his convenience and enjoy the music online. According to media reports, about 21 percent of the total users of Spotify till a year ago (ie 158 million) were premium subscribers.

Spotify launches new user interface
Spotify has launched a new user interface for its app. Now its layout has become better than before. Playlists, artists, albums, podcasts and shows can now be filtered. Similarly toggle switch has been given between List view and Grid view. Apart from this, many improvements have been made in the navigation. You can pin your favorite playlist which will always appear at the top of the sorting.