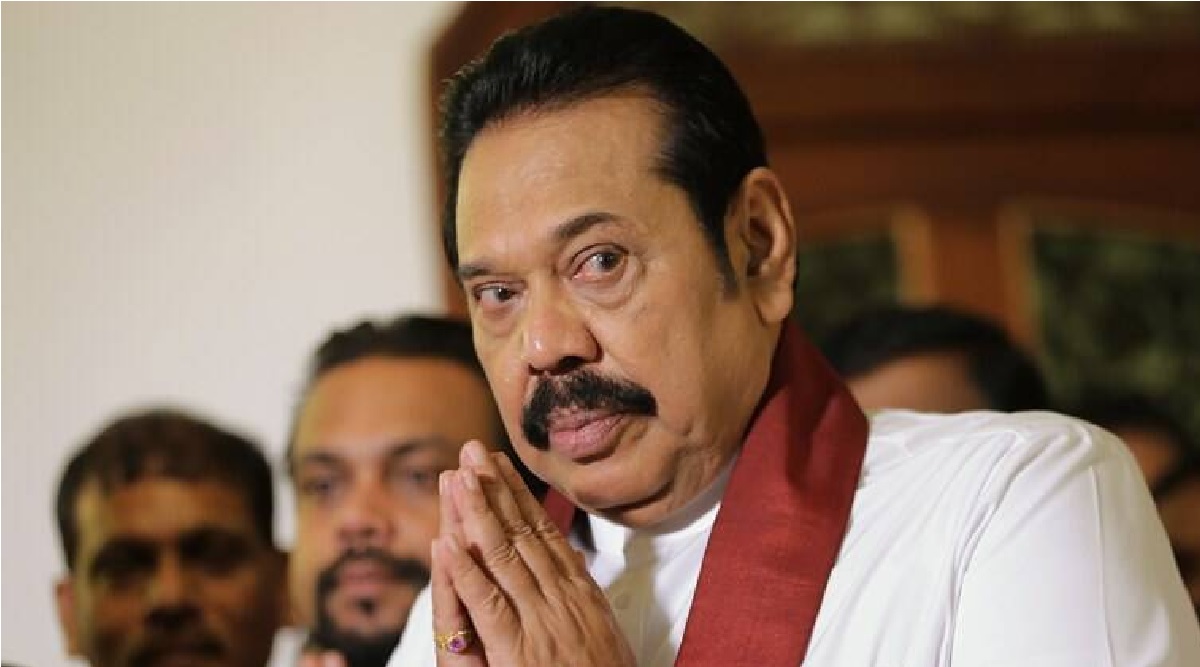 Sri Lanka Prime Minister Mahinda rajpaksa resigns amid economic crisis in the country- PM Mahinda Rajapaksa resigns after heavy protests, know in whose hands the power will be now

Sri Lankan Prime Minister Mahinda Rajapaksa resigned from his post on Monday (May 9, 2022). The country is currently going through the worst economic crisis in its history. Rajapaksa’s resignation is likely to pave the way for a new cabinet.

A few days ago, President Gotabaya Rajapaksa, in a special meeting on Friday (May 6, 2022), requested the Prime Minister to step down to resolve the ongoing political crisis in the country, Sri Lanka’s Daily Mirror reported. Now that the prime minister has resigned, it is expected that President Rajapaksa can invite all political parties to parliament to form an all-party cabinet.

After resigning from the post of Prime Minister, Rajapaksa has appealed to the people to exercise restraint. In a tweet, he said, “When emotions are running high, we need to remember that violence only breeds violence. The economic crisis we are going through requires an economic solution.”

Significantly, at this time protests are going on in Sri Lanka regarding the economic crisis. In this, violent clashes broke out on Monday between the protesters and the supporters of Mahinda Rajapaksa, who were protesting against the government over the economic crisis. 16 people were injured in the attack by Rajapaksa’s supporters.

Responding to Mahinda’s tweet, former Sri Lankan cricketer Kumar Sangakkara said, “The violence was perpetrated only by your ‘supporters’ who came to your office before attacking the peaceful protesters.”

READ Also  Florida man arrested after cops find him in possession of drugs, guns and alligator

Who will be the new prime minister after the resignation of Mahinda Rajapaksa
After the resignation of Mahinda Rajapaksa, all eyes are now on who will be the next Prime Minister of Sri Lanka. After this, it is expected that President Rajapaksa can call all political parties for an all-party meeting, in which this issue will be discussed. Earlier, the opposition party Samagi Jana Balvegaya (SJB) had confirmed that its leader Sajith Premadasa would not accept the post of PM in the interim government.

On Sunday, President Gotabaya Rajapaksa said proposals sent by the Bar Association of Sri Lanka would be considered to end the political deadlock and economic instability in the country. The proposal given by the Bar Association also talks about the formation of an interim government, which will gradually end the system of President’s rule.

According to the statement of the President’s Office, these proposals will be considered within the limits of the constitutional framework. On Sunday, the Bar Association held a meeting with the President, his elder brother, Mahinda Rajapaksa, Leader of the Opposition Sajith Premdas, former President Maithripala Sirisena and the ruling SLPP coalition.