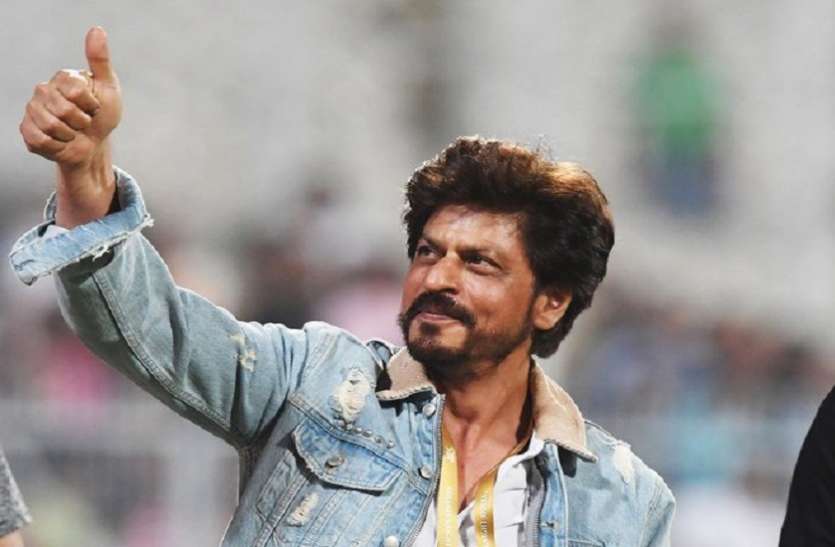 SRK’s name was ‘Abdur Rahman’, this is how the name Shahrukh Khan was

Nani kept Abdul Rehman
Shahrukh Khan himself had told about this. He had appeared in Anupam Kher’s TV show ‘The Anupam Kher Show’. Here he revealed his name to be Shahrukh. Actually, Anupam Kher asked him in the show, ‘Do you know any person named Abdul Rehman?’ To this Shahrukh replied, ‘I don’t know anyone, my maternal grandmother was… and she named me Abdur Rahman as a child.’ After this Anupam asked, ‘You were surprised by my question that your real name was Abdur Rahman by your maternal grandmother?’

Father named Shahrukh
Shahrukh says, ‘Yes, I was quite surprised. This name is not registered anywhere. But she wanted my name to be Abdur. I feel a bit weird right now, you think Shah Rukh Khan in and age ‘Baazigar’ sounds much better. Abdur Rahman sounds strange to hear. When I grew up, my cousins ​​used to tease me saying that when your marriage happens, we will sing this song – Abdur Rahman Ki Main Abdur Rahmania. This was an old song. After this Shahrukh told that his father named him Shahrukh. Which means, the one with the face like Prince. Talking about the work front, Shahrukh Khan will soon be seen in the film Pathan. Deepika Padukone and John Abraham will be in the lead role with him in this film.