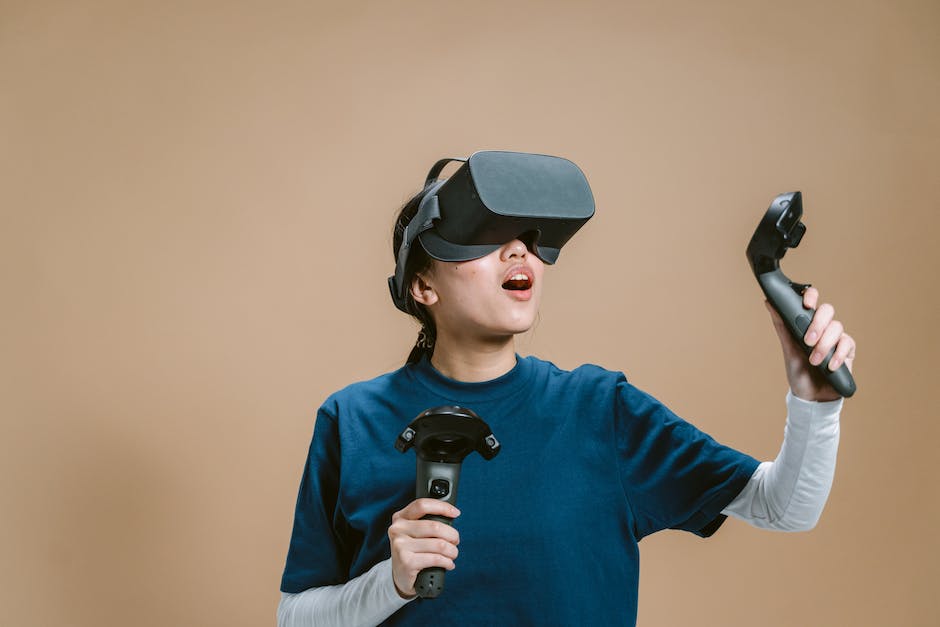 PUBG Mobile Esports has been growing rapidly all around the world. Tournaments with handsome prize pools have now become the new norm. The latest among the long list of tournaments is the PUBG Mobile World Invitational 2021, a charity event presented by PUBG Corporation in collaboration with Gamers without Borders. The event boasts a massive charity prize pool of 3 Million USD.Proud to reveal the PUBG MOBILE WORLD INVITATIONAL participating teams from #PMWI East & #PMWI West!Witness intense competition between these teams from July 22-25! Let us know in the comments who you will be rooting for!#PUBGMOBILE #OWNTHECIRCLE #PMWI2021 pic.https://www.gadgetclock.com/esports/twitter.com/grTn9vMccL— PUBG MOBILE Esports (@EsportsPUBGM) July 10, 2021PMWI is all set to start on July 22nd 2021. The event will go on for a period of 4 days ending on 25th. PMWI has been divided into eastern and western divisions with 16 teams in each region and the prize pool being equally distributed.With the tournament drawing closer, invited teams are slowly unveiling their rosters for this grand event. Recently, Pakistani representative Stalwart Esports announced their roster in collaboration with Free Style, another Pakistani team. The announcement drew huge flak and criticism from Pakistani PUBG Mobile fans, as the fan base had expected Stalwart Esports to pick up the roster of i8 Esports for the tournament. Image via Stalwart Esports InstagramThe roster of i8 Esports had earlier competed in the PUBG Mobile Pro League (PMPL) South Asia Championship under the banner of Stalwart Esports, where they placed 4th in the tournament.After much controversy and debate on this matter and criticism from the community, Stalwart Esports in an official statement forfeited their PMWI slot and offered their slot to i8 Esports.The organization also apologized to i8 Esports for the denial of the PMWI slot and said that the error was caused due to miscommunication. They also conveyed that they should have taken preventive measures to ensure that this sort of thing never happened in the first place.Further, they also apologized to the fans and said that they were looking for feedback from the audience to make sure that such a thing does not happen in the future.i8 Esports from their side also announced that they would be representing Pakistan in the upcoming PMWI and said that i8 Esports had been directly provided the slot based on their performance and Stalwart Esports had nothing to do in this respect. They also thanked their fans for making this possible for them. Watch the PUBG MOBILE WORLD INVITATIONAL live during July 22-25! Check your local livestream timing here & cheer for your country! 🏆📺https://t.co/oHmVqAgbHQ📺https://t.co/rgegn6fG9Q📺https://t.co/6ZZysc7Fzt📺https://t.co/lJJuymXitP#OWNTHECIRCLE #PUBGMOBILE #PMWI2021 pic.https://www.gadgetclock.com/esports/twitter.com/lZf0KbHTUi— PUBG MOBILE Esports (@EsportsPUBGM) July 20, 2021It would be interesting to see how the team performs in the PUBG Mobile World Invitational: East. Fans from Pakistan have huge hopes and would like to see the team finish on the podium in this prestigious event. 0 0 Reply x   Edit   Delete Delete the comment? No thanks Delete Cancel Update Login to reply Cancel Reply